In September last year, Wei Siqi, the former product manager of Xiaomi CC series, officially launched The Civi model, which is a mid-range model, but it amazed netizens because of its appearance design, and was even called the most beautiful phone in Xiaomi's history.

The machine uses a very thin design, front with a center punch hyperboloid design, the frame is also very good control, the back is the most beautiful millet matrix three module. 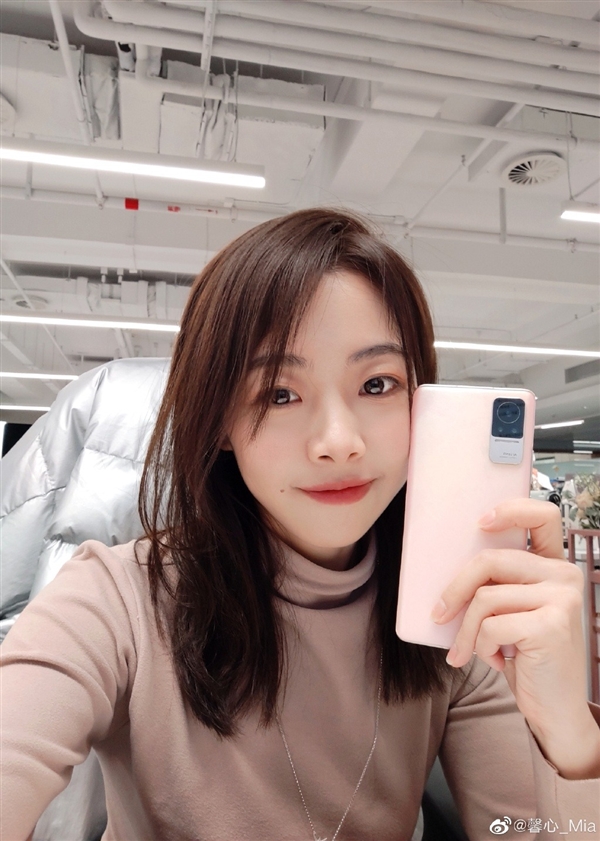 Ultra high evaluation also lets millet firm this design route, because this is in the design of millet 12 this year, carry out knife completely by Wei Siqi, made millet the most beautiful number series flagship on history smoothly, appear on the market till now suffer high praise.

Currently, there are three versions of the mi 12. The most basic mi 12X is powered by the Snapdragon 870, which is considered a sub-flagship device.In line with past plans for Xiaomi's digital range, there should also be a mi 12 youth model with a mid-range 7-series processor at a lower price.

There have been many previous Revelations about the aircraft, but recently it was clearly denied by xiaomi Civi's new product manager @xinxin_MIA, said & LDquo; There's no teen edition anymore. .

After all, if the appearance of mi 12 can be matched with the new 7 series chip and the price can be further reduced, it will be a very good practical mid-end model. 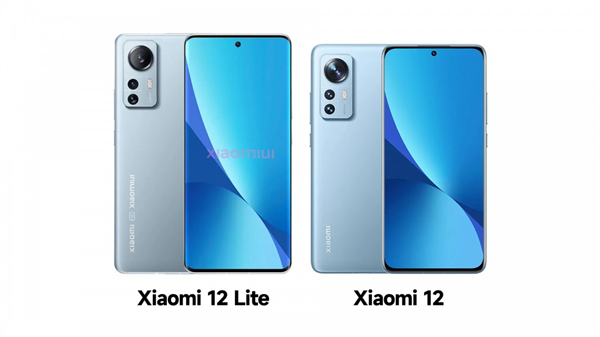 However, Qualcomm has not yet launched a new 7 series of chips to differentiate itself from the old Civi.

At present, Breguet 8000 and Breguet 9000 series are very popular, and everyone is looking forward to the launch of relevant models. They are not only fully deployed with snapdragon products of the same level in terms of parameters, but also expected to bring great competitiveness in price. If Mi 12 series can launch similar configurations later, it will certainly be very popular.