At the same time, in response to the previously exposed case of a new Xiaomi machine, Hu Xinxin confirmed that the relevant model is not Xiaomi Civi2. According to digital blogger @digital small talk station, Xiaomi will have a new machine with a similar design in the future. 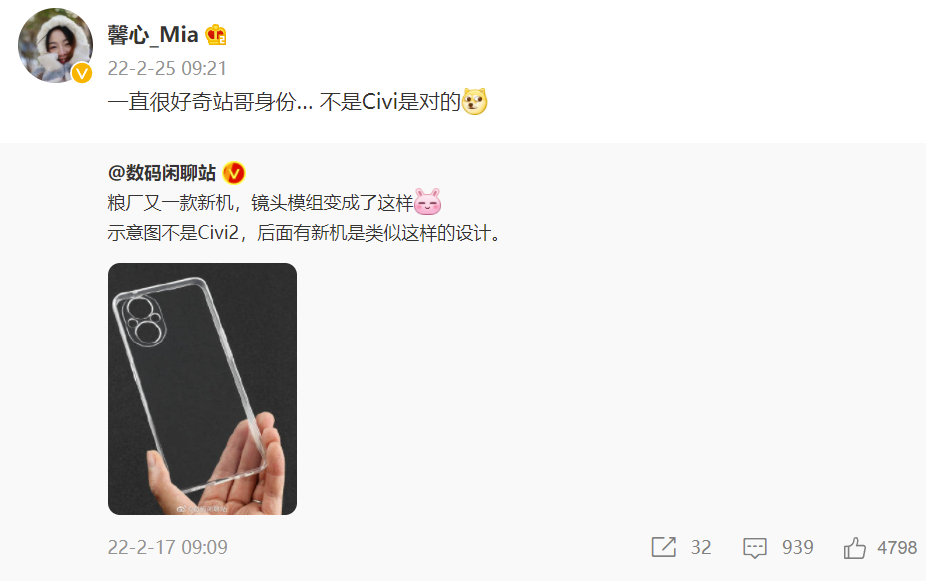 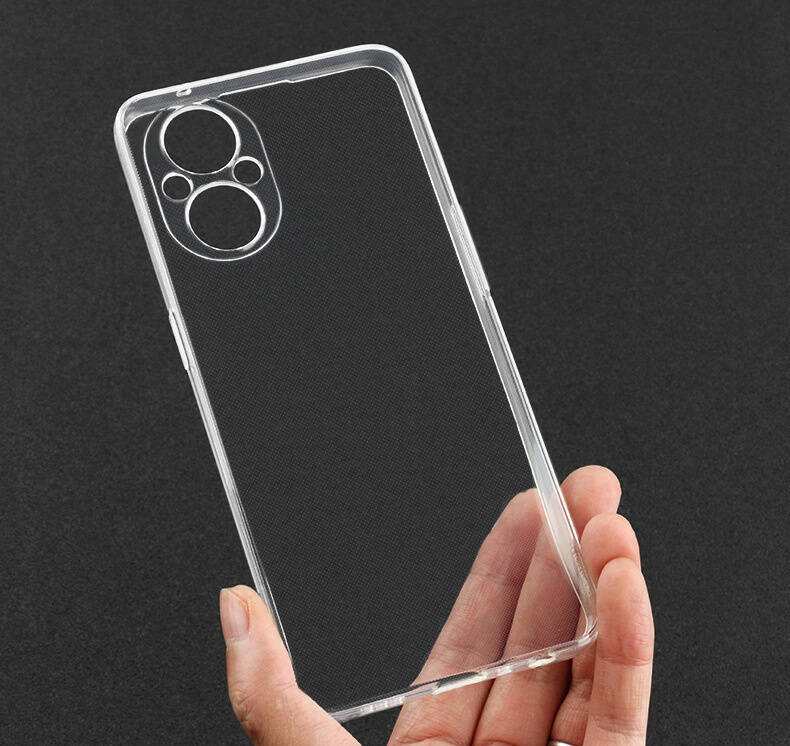 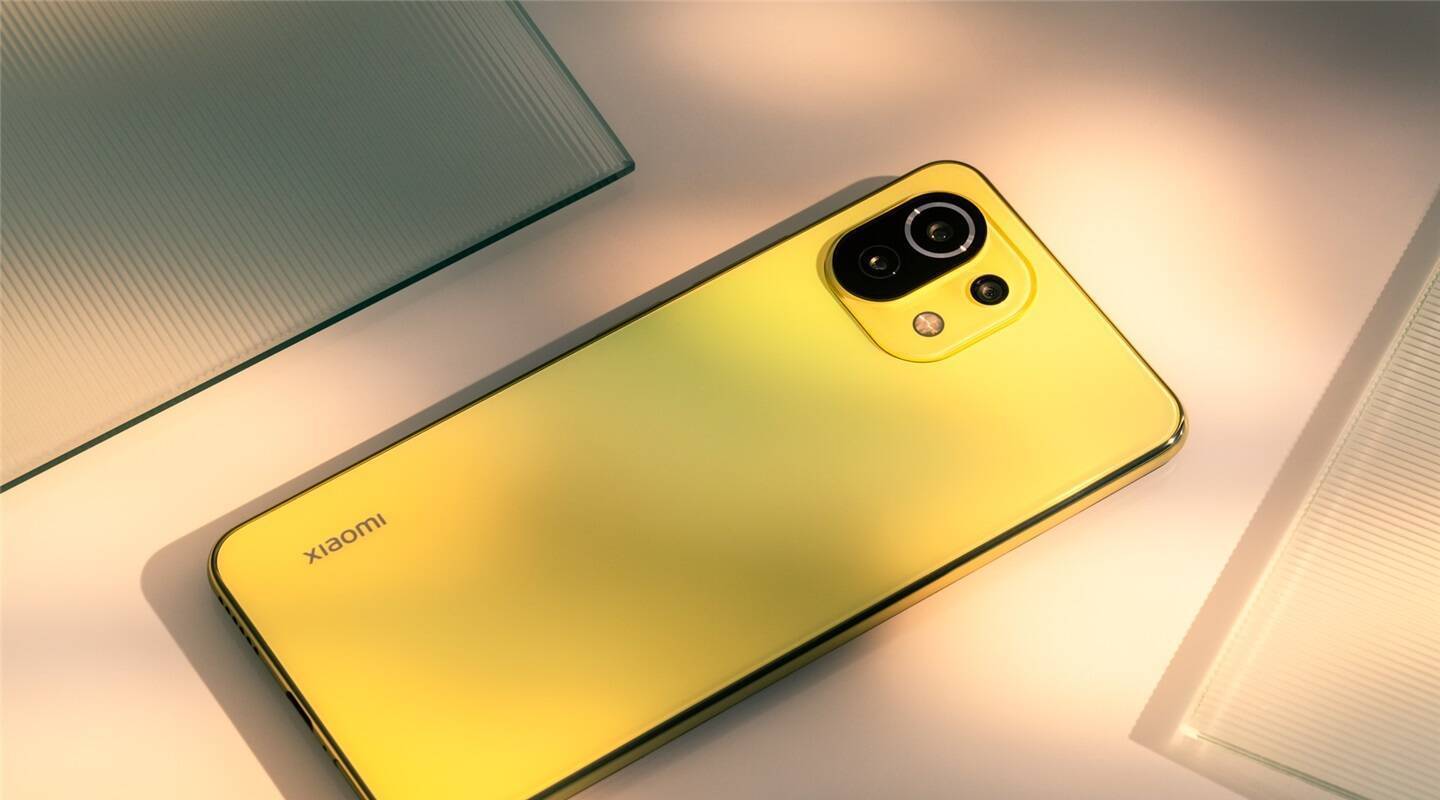 According to Hu Xinxin, Xiaomi Civi will undertake the digital version of the technology. What the Xiaomi Civi2 will do, let's wait and see.