After a loss of 20 billion yuan, it transferred 8 subsidiaries and was questioned to apply for bankruptcy. Zhengbang Technology, the "pig king", received a letter of concern

Attention, according to a letter of some recent market media "network transmission is the state science and technology by staff for aquaculture is borrowed" in the name of "positive state group, filed for bankruptcy" and other related reports, the company and controlling shareholder funds robustness, require stakes in companies that sell feed company background, necessity and rationality, on the company might affect the follow-up management and performance.

Zhengbang Technology announced on The evening of February 28 that it intends to transfer its eight companies to Dabinong, an A-share company, at A transaction price of 2 billion to 2.5 billion yuan. The proceeds will be used for daily operations and repayment of loans.

Affected by this, the market rumor that Zhengbang Group filed for bankruptcy, and subsequently, zhengbang Group urgently clarified as false information. But it has not allayed concerns.

Zhengbang Technology, which went public in 2007, is known as the "King of pig farming" because of its business in pig breeding, slaughtering and feed. 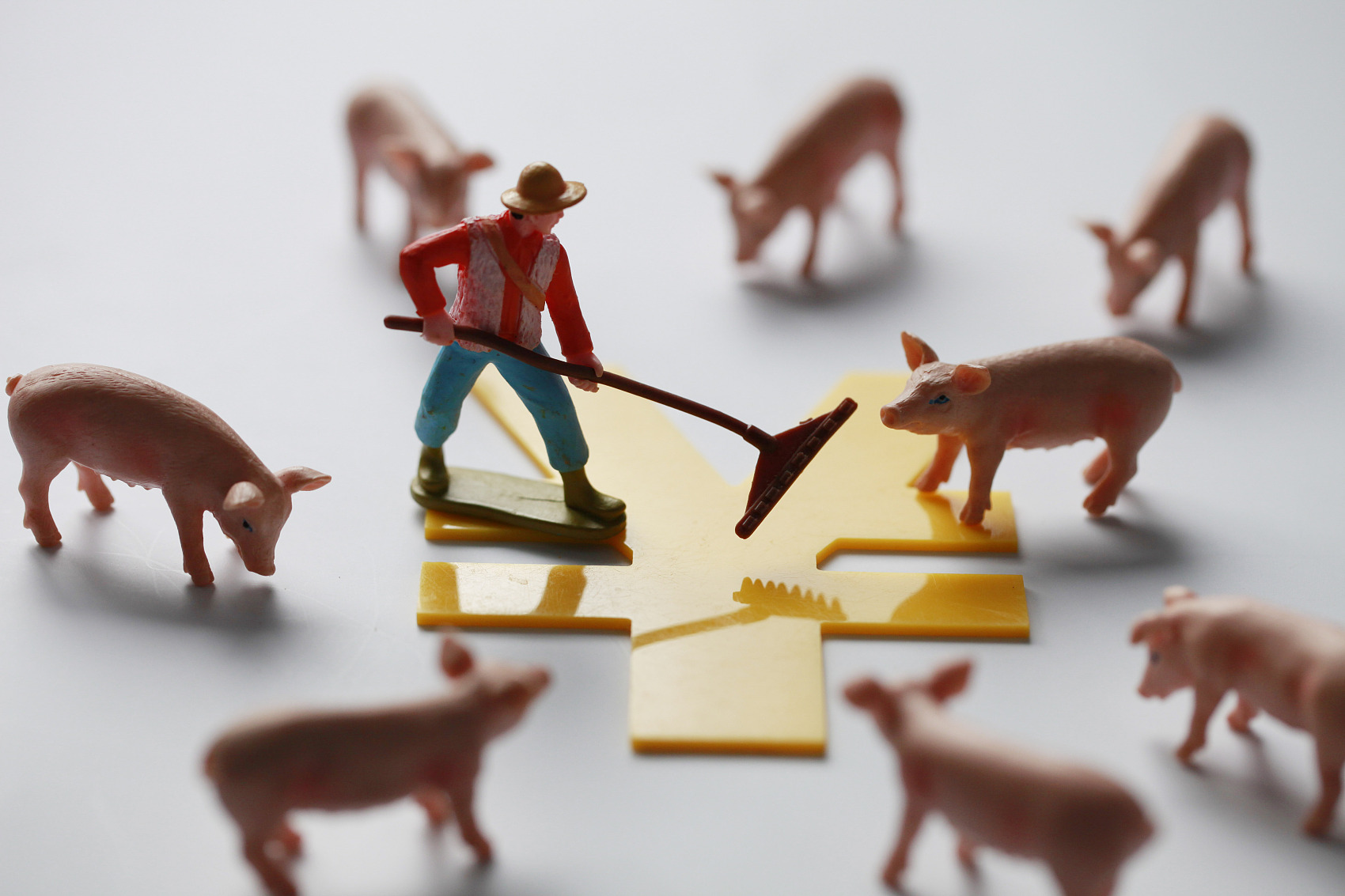 Related news
Win Your Ex Boyfriend/Girlfriend Back After Breakup/Divorce
Gu Geyun's purchase price of cornerstone technology is unknown
Google cloud has acquired cornerstone technology and the price has not been disclosed
After a loss of 20 billion yuan, it transferred 8 subsidiaries and was questioned to apply for bankruptcy. Zhengbang Technology, the "pig king", received a letter of concern
"Pig farmer" 15 months of continuous loss 21.2 billion! $9.9 billion in the last 14 years
In the first half of the year, 4 billion yuan was pre -losing, and the "big pig farmer" was exposed to buy pig feed.
Zhengbang in the breeding of the breeding households: In the first half of the year, the pre -losses exceeded 3.8 billion, and the rich second -generation bosses were limited to hi...
Without the employees of the fired employees, the chairman was restricted, and Zhengbang Technology responded to
Hot news this week
China has found 35 known cases of the new zoonotic virus Langya
Losses in a single quarter of $ 23.4 billion a record, SoftBank did not carry the plunge of technology stocks and the devaluation of the yen
The prevention and control of the American Monkey epidemic has failed. What should I pay attention to?
Kuaishou launched a self-developed cloud intelligent video processing chip: The chip has been streamed successfully
The new product of Xiaomi MIX is coming: both internal and external dual -screen has been upgraded to make up for the previous generation.
Ministry of Public Security: Single telecommunications network fraud continues to cause 40 % of all electrical fraud cases
A new zoonotic virus, Langya, found in China has not yet been confirmed to be transmitted from person to person
A tech company in Shanghai has been fined 220,000 yuan for swiping orders to improve its ranking on Yelp
Special price "kill ripe"? Bike-sharing platforms have different prices for the same package for different users
Alibaba: Shareholders SoftBank will settle in advance for advanced payment in advance involving a maximum of about 242 million ADR
The most popular news this week
Apple's new iPad does not support 3.5mm headphone hole, Baidu map big update, anchor adopted two protected plants were checked, Rui Dragon 7000 series price stolen, these are the o...
A proposed ban on Internet addiction in California has failed
Industrial star attraction strategy to cope with the American semiconductor strangulation strategy
"Mother of the Chip" suffers! The United States blocked EDA to China: not so simple
8K Super Clear screen records Lingyue of China Space Station! Only 0.72 seconds
Sell to Tencent less than a year Sogou by the big purge: three major businesses are gone
After being suppressed by the United States, why did Ren Zhengfei thank you?
The fightback is coming! After ditching 34 Chinese suppliers, Apple was decisively rebuffed by two Chinese companies
Too sudden! The United States is clamping down again
Why is brain labor tired? Scientist: The brain can make poison