The satellites are mainly used to verify the networking technology and service capabilities of the Low-orbit Internet constellation, as well as remote sensing technology, according to the introduction.

According to a source from Aviation News,This is not only the first batch of six low-orbit broadband communication satellites successfully launched in China, but the performance indicators of these satellites also exceeded Musk's Starlink satellites. 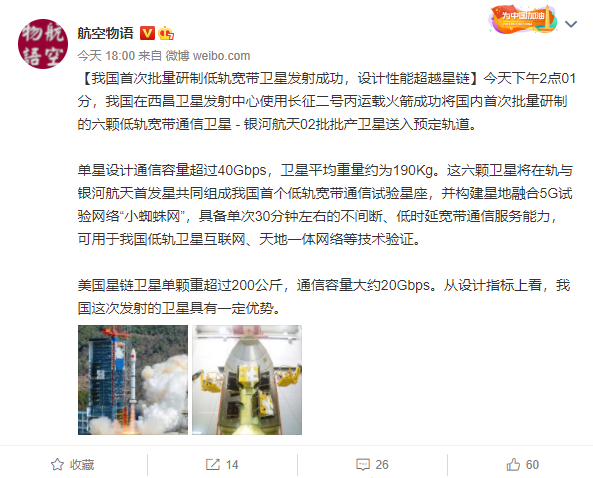 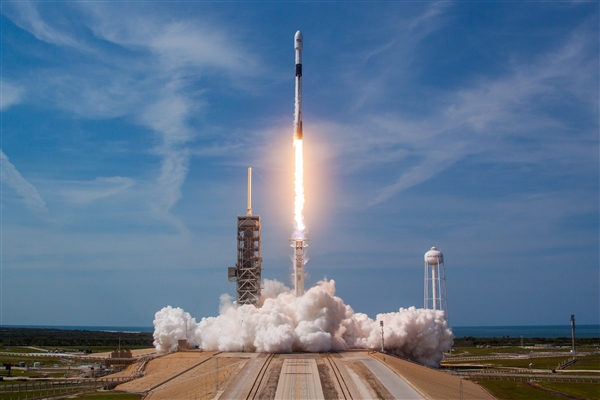