Apple's iOS15.4 and watchOS 8.5 versions support restoring the Apple Watch with an iPhone 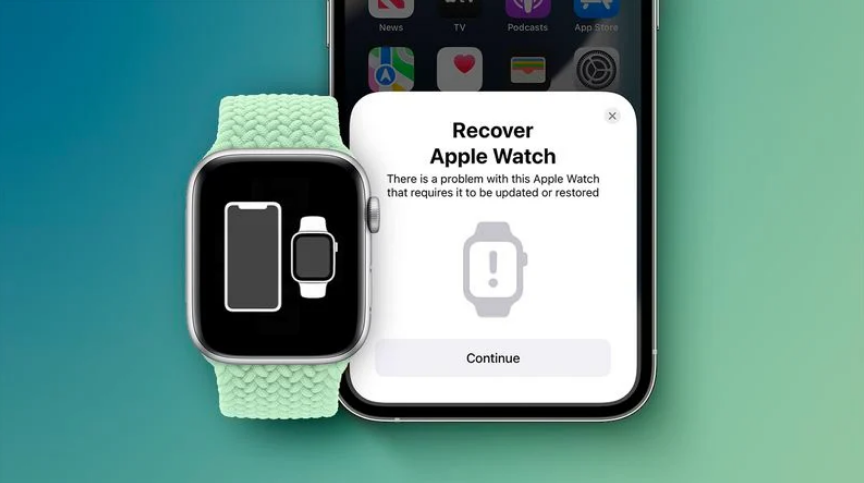 The support document states that if an Apple Watch running watchOS 8.5 or higher shows an animation of the Apple Watch and iPhone next to each other, users can start the recovery program by following these steps.

1. Make sure there's an iPhone nearby. The iPhone needs to be running iOS 15.4 or higher, connected to Wi-Fi and bluetooth enabled, and unlocked.

2. Put your Apple Watch on the charger.

3. Double-click the side button on the Apple Watch (the one below the round digital crown).

If those steps don't work, Apple advises users to check their Wi-Fi connection. Specifically, Apple says to try to use a 2.4ghz network instead of a 5GHz one, and to avoid using 802.1x or Captive Wi-Fi networks, such as those in hotel rooms.

In an internal memo to Apple Stores and Authorized service providers obtained by MacRumors, Apple said the feature allows users and technicians to restore watchOS on certain Apple Watch models without having to mail the device to an Apple repair center. The memo did not specify which Apple Watch models supported the feature. 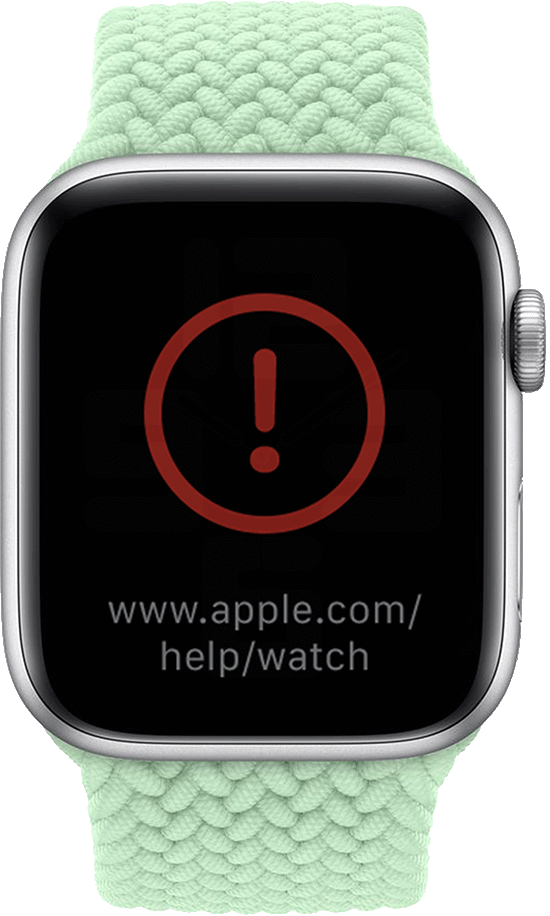 IT Home has learned that Apple support documents say users may see a red exclamation mark on their Apple Watch, and if that happens, Apple says to double click the button on the side and follow the steps above. If the Apple Watch continues to display red exclamation marks, users are advised to contact Apple Support to arrange for a mail-in repair.

Related news
WatchOS 6 leaks: the new Apple Watch will use titanium for the first time
Apple Push watchos 6.1 first / second generation Apple watch can also be upgraded
Watchos 7 supports Apple watch local running shortcut instructions
The watchos 7 update of Apple watch 3 brings many bugs such as random restart
Apple's iOS15.4 and watchOS 8.5 versions support restoring the Apple Watch with an iPhone
Chong Huan's vitality Apple WatchOS 9 is expected to upgrade the old dial of Apple Watch
Apple Watch's new watchOS 9 dial experience
Hot news this week
At least 29000 facilities were affected, and WeiUnicom announced that there were serious loopholes in QTS and QuTS hero.
The source code of the official website shows that the Microsoft Build 2023 developer Conference will be held on May 23-25.
The rendered picture of Meizu experience Center is exposed: there are cars and mobile phones to build 1000 stores.
Musk, the richest man in the world, also suffered a huge loss when he bought bitcoin by Tesla, who "cut leeks".
256G is not enough! Bloggers bought Xiaomi phone 512G has used up more than 300G: WeChat accounted for 70G
Xiaomi tablet 6 key specifications steal run: high brush domestic screen Snapdragon 870 can also play!
Beihang Professor unveils FIG Leaf, consumer anger, Why is advanced technology difficult to win user recognition?
Regret that the medicine is gone! Apple closes downgrade channels for multiple versions such as iOS on 16-15-12.
Only high-end models have? The exposure of the periscope camera lens is limited to the iPhone 16 Pro Max
Meta earnings release analysts: Snap turning profit into loss in the fourth quarter is good news for it and Google
The most popular news this week
Microsoft's new version of Bing appears briefly: full access to ChatGPT
Bill Gates: the history of ChatGPT is as significant as "PC or the birth of the Internet"
There is a character recognition function in Wechat, which is more convenient and practical than a dictionary! Have you ever used it?
EBay announced that it will cut 500 jobs, accounting for about 4% of its total workforce.
Why does the United States keep cracking down on Huawei, but we don't do anything to Apple?
Samsung promises firmware update to solve the problem of plummeting Pro SSD health value
AI such as CEO:ChatGPT, parent company of "GTA5", will raise standards in the game industry.
Huawei's entry into the electric bicycle Tailing official announced that the combination of strong and powerful forces will open a new era.
Huawei P60 appeared and ran: it was quite unexpected to carry the processor.
Yingchi set foot in the game display for the first time: 27-inch 2K screen, 165Hz high brush