Intel will officially release Arc Shaxun Family Observation on March 30In the first quarter of the tail, the desktop graphics card will wait until May June.

In fact, at the end of last month, Samsung announced the official notebook Galaxy Book2 Pro to carry Intel Arc graphics, and during the CES meeting in the beginning of the year, Acer was internally demonstrated the new SWIFT X16 Hummingbird notebook based on Intel Arc graphics card.

Now, there is an oil pipe blogger gets Acer's new book and made a simple experience and dismantling.

Unfortunately, the confidentiality restrictions cannot be disclosed in the INTEL ARC graphics card model, specification, run points, and in the dismantling map, you can seeThe Arc graphics card is placed under a small fan while there is a thicker heat pipe from side.

On the right side of the figure, the new SWIFT X14, the graphics card is RTX 3050 Ti, no separate fan, the heat pipe is more thin.

As so much, at least the amount of heat of this Intel Arc graphics should be significantly higher than that of RTX 3050 Ti.

It seems that Intel Arc will not be very expensive?

However, I have to wait slowly, and the Acer's new Swift X series notebook will be officially released until June. 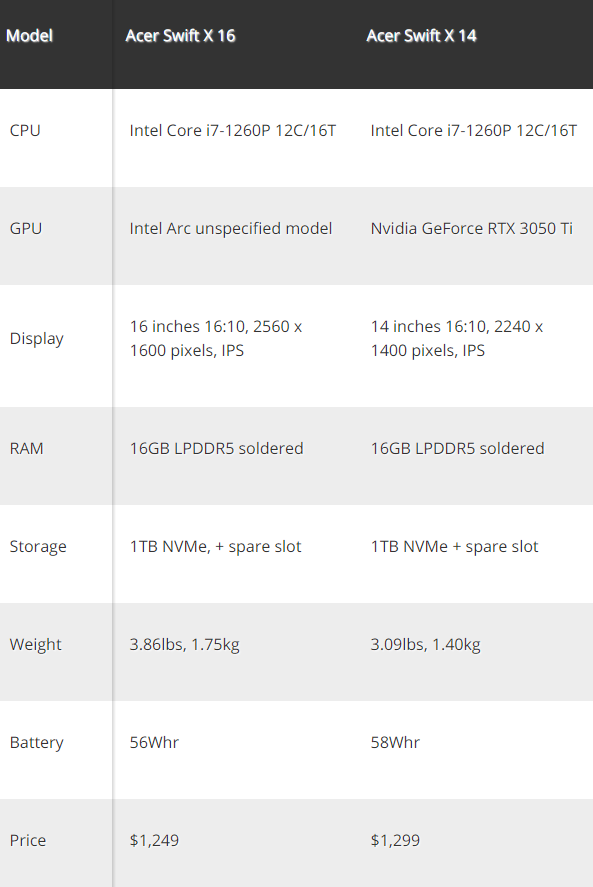 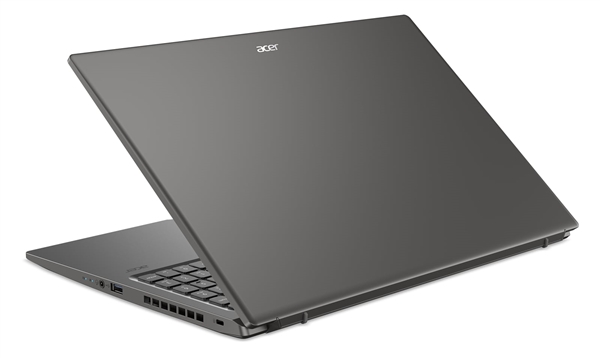 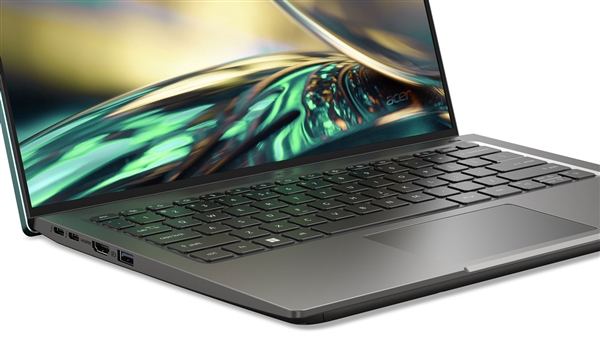