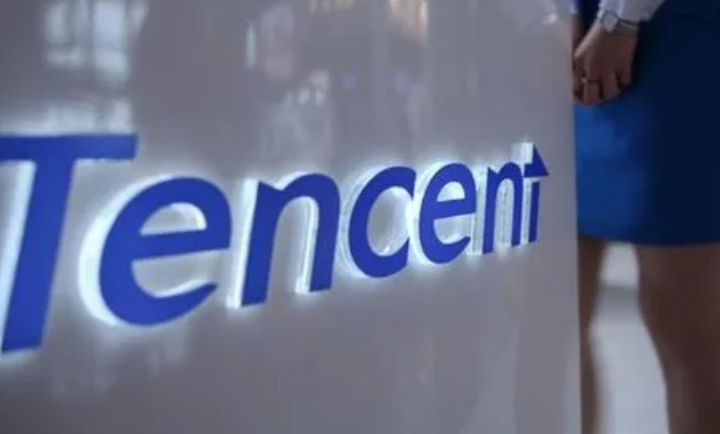 At noon on March 14, Duan Yongping updated two updates in succession, saying that "this Friday there was a batch of 145 apple put expiry, sold a long time ago." This money can be considered to put half on Tencent. On the morning of March 15, Duan Yongping sent another dynamic saying, "Tomorrow I am ready to change the BRKB (Berkshire), and I will not wait." ”

30% off workers? Some of Tencent's business groups began to "optimize", and their stock prices fell more than once