The first Intel Arc exclusive notebook sneaked to the market: battery life against the sky, priced at 8500

Intel has previously stated that it will officially release the first Arc game exclusive Arc 370M on March 30, the main notebook platform, the desktop version of Q2 quarterly re-issuance, and Samsung has previously launched the Galaxy Book2 Pro notebook equipped with Arc unique display, which has now been sold first, with a price of up to 8500 yuan.

E-commerce BHPhotoVideo has stolen this notebook, but now the original text has been left by the river crab, VC website left a screenshot,You can see that the Galaxy Book2 Pro notebook can already be ordered, priced at $1349.99, about 8535 yuan, not cheap. 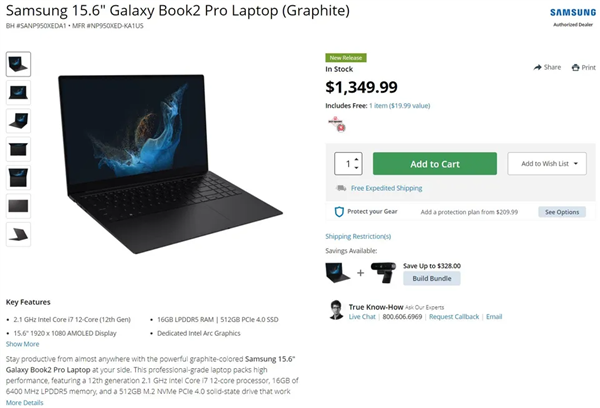 The configuration of the Galaxy Book2 Pro notebook is also relatively clear, the processor is 12 cores - the official website does not list specific models, 12 generation Core only Core i5-12600H and 12500H is a 12-core architecture, which should be one of these two. 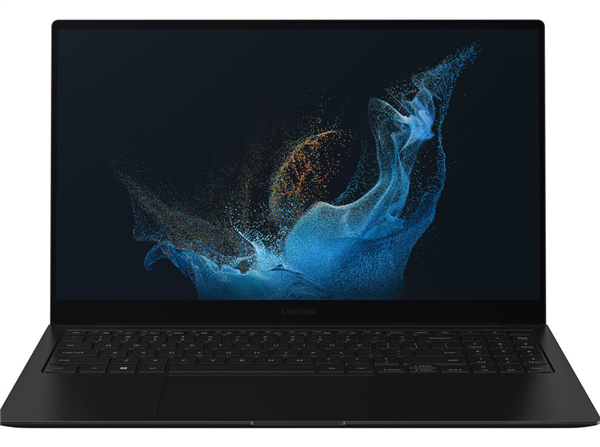 The most critical Arc graphics card is also not clear,Considering that Intel's upcoming release is the Arc 370M, the Galaxy Book2 Pro is more likely to use this graphics card, with 128 sets of EU units, 1024 cores, 96-bit 14GHz 6GB GDDR6 video memory, and the official performance is 200% higher than the Xe core display.

From the perspective of the light and thin and battery life of the comprehensive notebook, Intel's Arc entry-level graphics card is still very energy efficient, and low power consumption will be one of its advantages, which will help improve the battery life of the notebook. 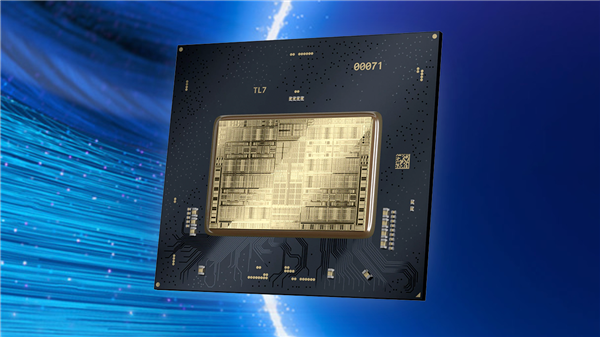 Related news
Intel Arc game graphics card non-public version? Official issuance
The first Intel Arc graphics card game is officially announced! Released so late...
Intel Arc graphics card and double 叒 yi jump ticket! Flagship cards are hopeless
Intel ARC Separate Graphic Notebook Global First Repair: Cheap and Drama!
The first Intel Arc exclusive notebook sneaked to the market: battery life against the sky, priced at 8500
Intel Arc graphics card running score first exposed: the little brother directly chased the bloody GTX 1650 Ti
Intel talks about the ARC graphics card driver jump: more time to optimize
China exclusive! Intel ARC desktop graphics card is finally released: a little invincible
Intel's first Arc graphics card point to point: Beating the RTX 3060 is a win
Intel Arc desktop graphics card four arrows! Not available yet
Hot news this week
China has found 35 known cases of the new zoonotic virus Langya
Losses in a single quarter of $ 23.4 billion a record, SoftBank did not carry the plunge of technology stocks and the devaluation of the yen
The prevention and control of the American Monkey epidemic has failed. What should I pay attention to?
Kuaishou launched a self-developed cloud intelligent video processing chip: The chip has been streamed successfully
The new product of Xiaomi MIX is coming: both internal and external dual -screen has been upgraded to make up for the previous generation.
Ministry of Public Security: Single telecommunications network fraud continues to cause 40 % of all electrical fraud cases
A new zoonotic virus, Langya, found in China has not yet been confirmed to be transmitted from person to person
A tech company in Shanghai has been fined 220,000 yuan for swiping orders to improve its ranking on Yelp
Special price "kill ripe"? Bike-sharing platforms have different prices for the same package for different users
Alibaba: Shareholders SoftBank will settle in advance for advanced payment in advance involving a maximum of about 242 million ADR
The most popular news this week
Google Fiber's home has been silent for many years and continues to expand after many years
Gurman: Apple is going to expand advertising into the new iPhone/iPad area
Studies have shown that the attacks by the game company have doubled in the past year
Apple's new iPad does not support 3.5mm headphone hole, Baidu map big update, anchor adopted two protected plants were checked, Rui Dragon 7000 series price stolen, these are the o...
A proposed ban on Internet addiction in California has failed
Industrial star attraction strategy to cope with the American semiconductor strangulation strategy
"Mother of the Chip" suffers! The United States blocked EDA to China: not so simple
8K Super Clear screen records Lingyue of China Space Station! Only 0.72 seconds
Sell to Tencent less than a year Sogou by the big purge: three major businesses are gone
After being suppressed by the United States, why did Ren Zhengfei thank you?