According to expectations, Microsoft will release The annual update of Win11 in the second half of this year, 22H2 "Sun Valley 2", which will fall back to bring many improvements, such as the taskbar re-support for drag-and-drop functions, the new interface of task manager and so on. 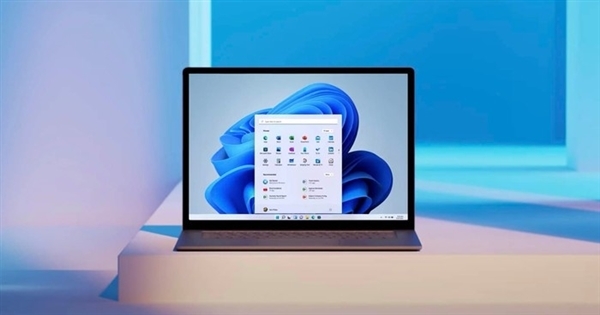 According to Windows Last, Microsoft is continuing to work on future versions of Windows 11, and someone found a reference to "23H2 version and Sun Valley 3" in the recent release of The Windows 11 preview.This means that Microsoft has already begun work on another Windows 11 update, which will land in the second half of 2023. 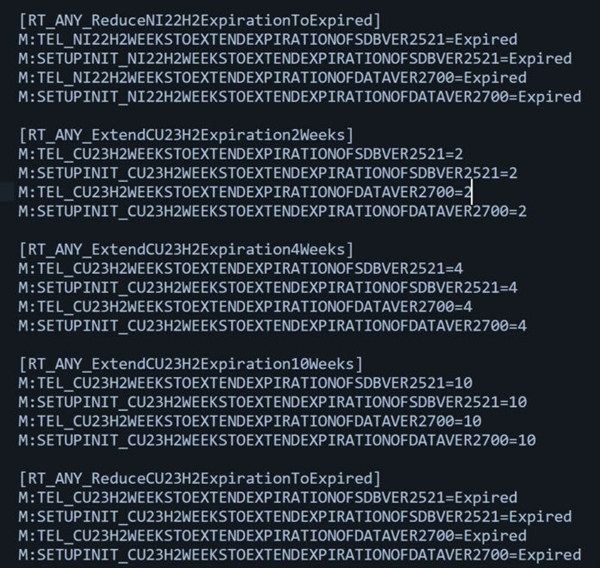 This situation was expected, not a big surprise. Like Win10, Win11 follows the same "Windows as a Service" (Windows as a Service) plan, with Microsoft planning to provide new features and major updates to the operating system every year.

Microsoft will develop multiple products and corresponding versions at the same time, so it is reasonable to mention "23H2".

text display,Microsoft does not plan to change the naming style of Windows 11 versions, and will only release one major version update next year.

This time, the description text for the 23H2 version appeared in the appraiserres DLL file, confirming that the Win11 23H2 code name is copper (Cu), and the 22H2 code name released this year is nickel (Ni),This is in line with the tradition of the Windows development branch to be named after the periodic table.

So what updates can we expect to see in the 23H2 version? WindowsLastest gives their opinion.

In the current Win11, the taskbar is a mess and lacks several necessary features, such as the user can't prevent the taskbar from merging application icons, and when multiple applications are opened, their icons are automatically grouped on the taskbar.

Users weren't happy with the design, and the Feedback Hub had hundreds of posts asking Microsoft to address the shortcomings of the taskbar.

At the same time, support for the ability to place the taskbar on either sides or at the top is one of the most requested improvements.

Microsoft officials say they are studying the feedback,Although the 22H2 version will restore support for taskbar drag-and-drop icons, it will not bring regression to features such as ungrouping icons and moving the taskbar to the screen for other compilations.

In this regard, Microsoft should consider these user suggestions,Restore the functionality of the taskbar through experience packs or optional updates,Instead of waiting until next year's major version updates are implemented – although the likelihood of doing so is high. 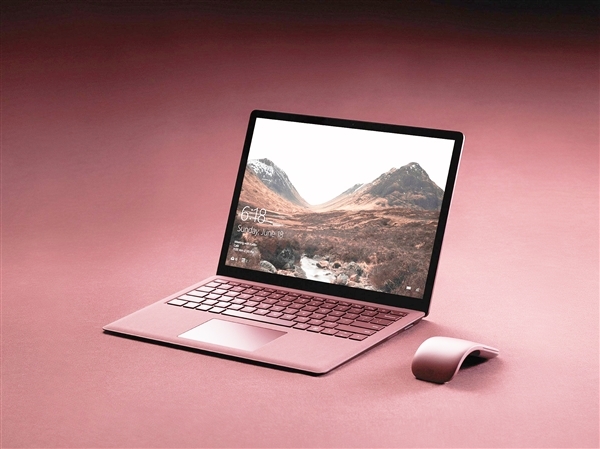 Related news
Is win11 faster and stronger than win10? Win11 performance data exposure
Not compliant with win11 hardware standard? How to upgrade win11
NVIDIA and Intel release win11 driver! Win11 game features exposed
New generation game artifact talk about win11 game features
Win11 new features at a glance! Taken on a new look
Is the card slow after upgrading Win11? Win11 has performance issues: Teach you to fix them
The 2022 Win11 update has not yet reached the 2023 Win11 news
There's no latest version of Win11 this week: Microsoft Programmer Dove!
Microsoft Win11 may usher in a rounded corner task bar
Are you enough? Microsoft announced that all compatible users can upgrade win11 2022
Hot news this week
With the NIL technology, Canon wants to provide China with a lithography machine comparable to the EUV
Genius hacker Geohot promised Musk 12 weeks to fix Twitter search, but posted for help because he wouldn't react
Google's parent company is planning to cut tens of thousands of jobs
The Long March 9 is basically confirmed: the low-orbit carrying capacity of 150 tons can carry the entire space station into space
A small plane in the US has crashed into a 30-metre high voltage power line and got stuck: 80,000 people affected
Alibaba launched a new cross-border e-commerce platform in Spain, aiming to operate independently in the middle and high-end market
Google is concerned that Microsoft's acquisition of Activision Blizzard will affect the ChromeOS experience
Can recording others' wechat chat records be used as evidence? The Beijing Internet Court has an answer
The second generation Snapdragon 8 flagship! Mi 13 toughened film appeared: four sides and other narrow screen accounted for a stable ratio
A Tesla crashed into two cars in Taizhou, Zhejiang province, killing two and injuring one, police said
The most popular news this week
Eggs don't fit in one basket: Some of the Snapdragon 8 Gen2 is manufactured by Samsung
128 core 256 threads! AMD Zen4c is here: Arm is cornered
Breaking the spell of "Android 3 year must card", the new Breguet mobile phone will be sold for the first time tomorrow: from RMB3499
Be careful with your phone for a long time! The aunt played with her mobile phone so much that her fingers got stuck
More conscientious than Google, the OnePlus promises a 4-year upgrade: Android 17 beckons
What do Chinese teenagers do online? It's comforting to be third and first in gaming
Tmall sought 500 million yuan in loans from ofo affiliates and Dai Wei
Tencent Holdings: bought back 36,200 shares at a total cost of HK $10.606 million
Tuniu's third-quarter revenue fell 32% from a year earlier to 7,790 yuan
Xiaomi 13 press conference new product summary: In addition to the phone there is a monster new