Although the current Win system has been very stable, it is still possible to see the BOSS blue screen, especially when it comes to some hardware and drivers, one of the blue screen problems is DirectX-related, previously everyone thought that IT was AMD/NVIDIA/Intel graphics card drivers, but this is more likely to be Microsoft's pot, but next week's Win11 patch will fix related problems.

Next Tuesday (April 5th) is another Microsoft patch update day of the month, this time Microsoft will push the Win11 Build 22000.593 patch, one of the important contents is to fix DirectX related blue screen problems.

However, Microsoft will fix the Blue Screen problem related to DirectX in Win11 Build 22000.593.So these three graphics card manufacturers can breathe a sigh of relief, the original blue screen is not necessarily their driver problem, Microsoft system is the root cause.

At present, this problem only applies to Win11 systems, and Win10 users will not have this fix. 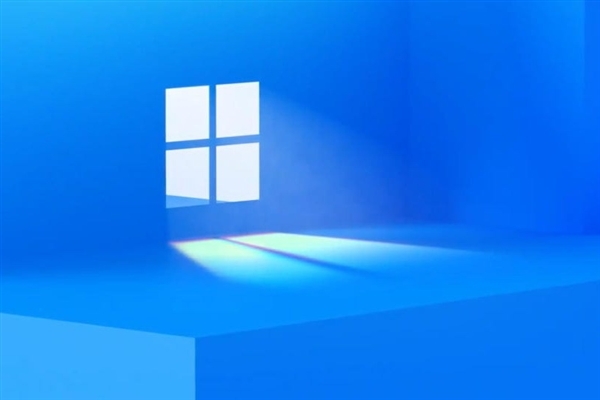