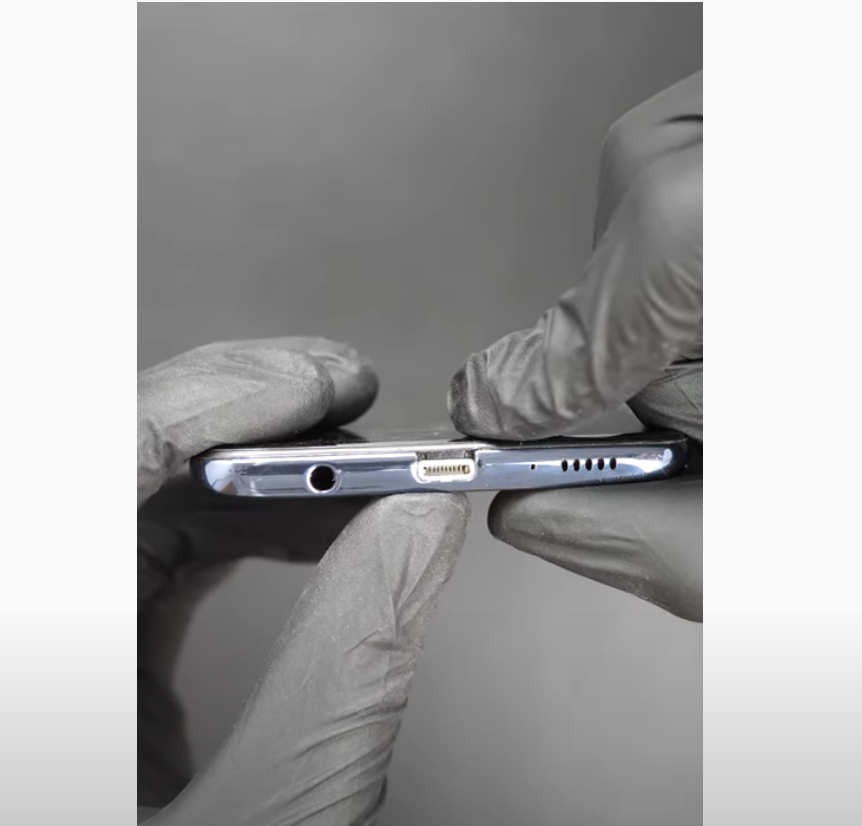 Admittedly, Android phones with Lightning interfaces aren't as attractive as iPhones with USB-C ports, but the focus is on tossing. Pillonel said the device was more of an interesting project to "balance" his previous devices, released on April Fool's Day. 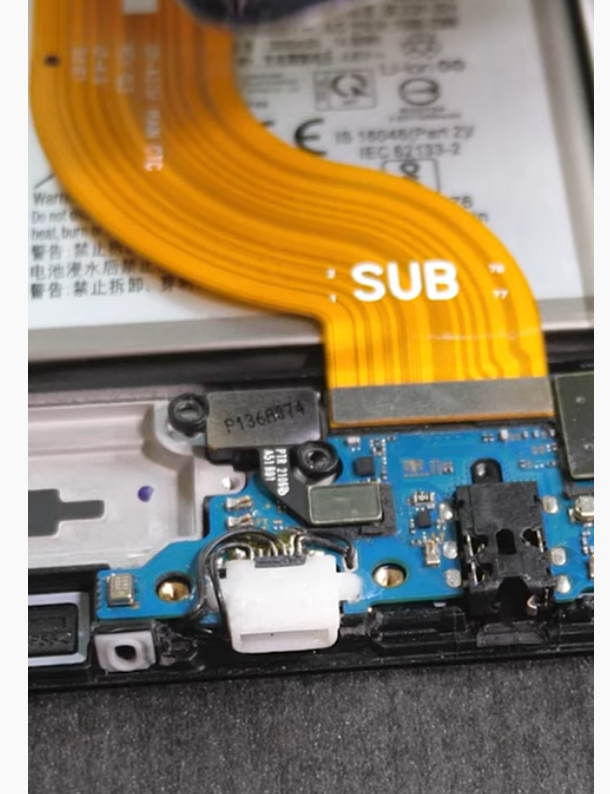 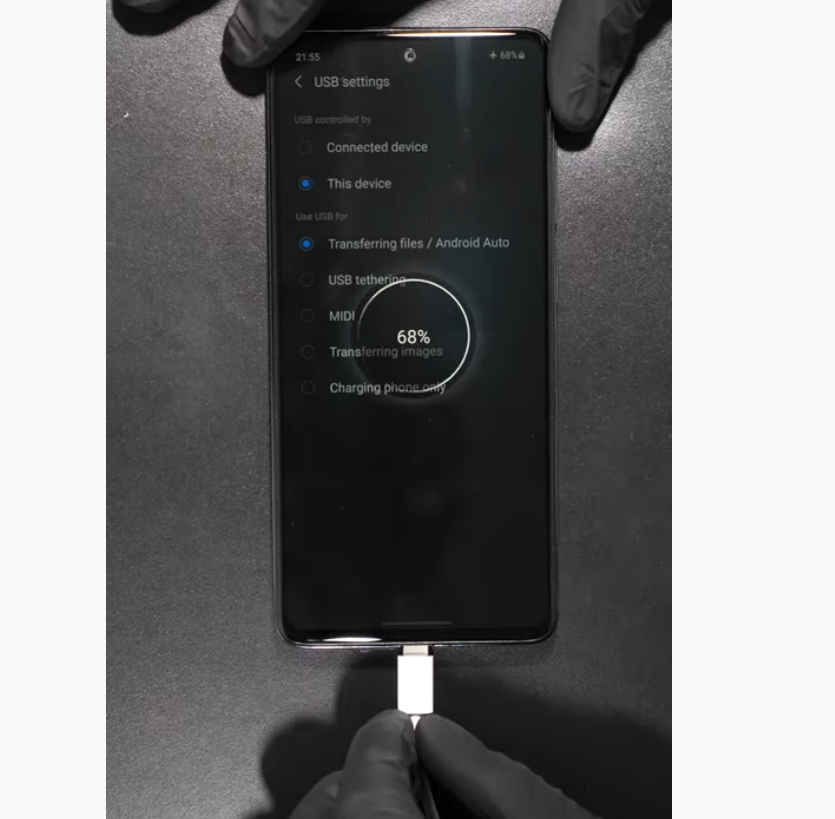 IT Home learned that Pillonel's transformed Android phone is the specific model of Samsung Galaxy A51, and the modified Lightning interface can be used to charge and transmit data. Pillonel said: "It's a complex transformation that requires some groundbreaking thinking. Pillonel told Engadget that the hardest part was figuring out how to make everything work in practice.

"The Lightning cables that Apple sells are not 'stupid,' they can only charge Apple devices," he said. So I had to find a way to trick the cable into thinking it was plugged into an Apple device. And the whole thing needs to be packed inside the phone, which is another challenge in itself. ”

Thankfully, Pillonel has learned a lot since his last project, helping to lay the groundwork for his latest equipment. "It's easier to do than the first USB-C iPhone for two reasons, one is that I'm getting better at it, because I'm learning something new every day, so hopefully I can get these makeovers faster and faster," he says. The second reason is that the quality of the finished product is far less than the quality of the upper iPhone."

"I don't expect any normal-minded people to want to do this to their device, it's just for fun, I just want to see if I can do that," Pillonel said. ”

Pillonel also revealed that he is working on a full explanatory video that will soon air on his YouTube channel. As for the phone itself, Pillonel said he might keep it because he ran into problems auctioning off the original USB-C iPhone on eBay and ended up with more than $100,000 in fake bids.

"I don't want to force myself to try to sell it because that's not really me, I want to focus on my engineering and science projects." Pillonel says that while these custom modifications may not be everyone's dream device, they are a great example of how this can be done even without the help of the company that originally made them.

Related news
iPhone 11 MAX phone case exposure with rear three lens camera and Lightning interface
The world's first: Engineers built an Android phone with Lightning interface
Exposure C-port iPhone has begun to test the End of Lightning Interface 10 years of history?
Jingdong crowdfunding 10000mAh mobile power supply: with Apple Lightning and Type-c dual wires
Hot news this week
Biden signed a chip and scientific bill, a video call of WeChat iOS internal test suspension window, the advanced CPU caused Win11 to be difficult to use, Huawei new machines enter...
How to regulate the "broken card" operation to crack down on electrical fraud to prevent "accidental injuries" with cards?
Musk's eyes! Lei Jun released a full -size humanoid robot Xiaomi self -developed strength explosion table
Japan has confirmed that China has overtaken the US for the first time in the world's top three indicators of scientific papers
iPad 10 will be absent from iPhone 14 conference: October appeared on Apple's last non -comprehensive tablet tablet!
The three major indexes of the US stocks opened sharply: ROBLOX fell more than 4%, Twitter and Tesla rose more than 3%
Kuaishou TOB business Yu Bing: Self -developed chips or mass production after the end of the year, the video must be turned into light industry
The global streaming media have increased the animation circuit is becoming a new "breakthrough" for Youaiteng
After selling Tesla for $6.9 billion, Musk said he was not selling it, but a survey said he was still selling it. The title of the world's richest man may not be guaranteed next ye...
Meizu Pandaer Great: All products are reduced by 200 and 30 -containing mobile phone cases, heat dissipation back clamps
The most popular news this week
The survey shows that nearly half of the US Android users consider changing Apple iPhone
New bottle of old wine! Industry insiders: No one has the best cost control than Apple
Amazon requires US regulators to withdraw votes: bypassing the company's harassment of Bezos to disturb operations
Pet dog infecting monkey acne suspected "Human Poor" American CDC Reform Control Guide
Space Launch System to Fly for First Time
Tencent's second-quarter net profit fell 56% from a year earlier to 18.6 billion yuan
Fabless customers cut back on chip orders affecting Q4 capacity utilization
Washington's suspicion of TIKTOK exacerbated: How will the Bayeon government weigh it?
Pinduoduo launched its cross-border e-commerce platform in the United States in September
Put an SSD in your phone: from 2,499 yuan