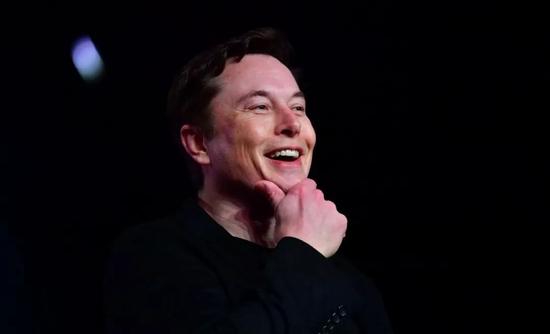 Sina Technology News On the evening of April 8, Beijing time, Twitter reportedly confirmed today that elon Musk, the company's new director, will meet with Twitter employees next week and hold a "Q&A" meeting to reassure them.

A filing released Monday by the U.S. Securities and Exchange Commission (SEC) shows Musk owns 73,486,938 shares of Twitter stock, or 9.2 percent of the shares, making it Twitter's largest shareholder. Twitter CEO Parag Agrawal later said he would appoint Musk as a director of the company.

For Musk's entry into Twitter, the industry holds a different view. Some analysts believe that Musk's scientific and technological abilities and strong feelings about the product, as well as its personal vitality, may become a catalyst for Twitter's change. But some analysts believe that Musk is known for his "disruptive presence" for any company he participates in, which could bring additional challenges to Twitter.

To this end, some Twitter employees have expressed strong dissatisfaction with Musk, saying that "he is a madman." We don't want him to stay here. Some employees are primarily concerned that Musk could change Twitter's corporate culture.

In response, Twitter CEO Agravar said in a full-staff email today: "After we announced the appointment of the new director (Musk), many of you have different questions about Musk, and I welcome you to ask him questions." ”

Subsequently, a Twitter spokesperson confirmed: "Musk and Agravar will soon hold a question-and-answer meeting with employees. ”

Musk has said he wants Twitter to pursue better free speech policies and reduce internal trial moderation attempts. Anupam Chander, a professor at Georgetown University, believes that Musk's entry into Twitter could lift Twitter's lifetime ban on former President Donald Trump. Clearly, these ideas run counter to what Twitter has done over the past few years.

In addition, Musk also described Twitter's desire to become more "decentralized", opening up its algorithms to allow users to customize "how to display content in a feed". By contrast, the proposals are in line with the ideas of former Twitter CEO Jack Dorsey and current CEO Agrawal.