On April 15th, according to XDA, Xiaomi POCO C40 obtains FCC certification, model C3QP, because this model is similar to REDMI 10C (REDMI 10C model is C3Q), was initially considered to be REDMI 10C to change the name.

However, developer Kacskrz found that the processor of Xiaomi POCO C40 is different from REDMI 10c.The chip used by the former is JR510, which is neither Qualcomm is not a UNAV, but a chip developed by Sheng Sheng Technology.The latter REDMI 10C is equipped with Qualcomm Snapdron 680 chip.

It is worth noting that Xiaomi POCO C40 runs a new version of Miui GO MIUI,This version is created for entry that is less than 4GB of memory.

According to XDA broke the news, Xiaomi POCO C40 will be available in overseas markets such as Europe. 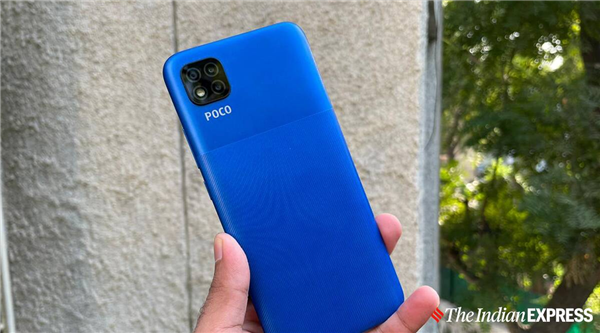