This morning,Xiaomi mobile phone officially announced that the new product launch will be held at 14:00 pm on April 21 to launch new machine millet CIVI 1s.

Today's mobile phone industry, the scarce of the white fuselage is no longer more, it is rare to see a white mobile phone all year, and like Xiaomi Civi 1s has both white color, overall value, and very well-designed mobile phone. It is less and less. 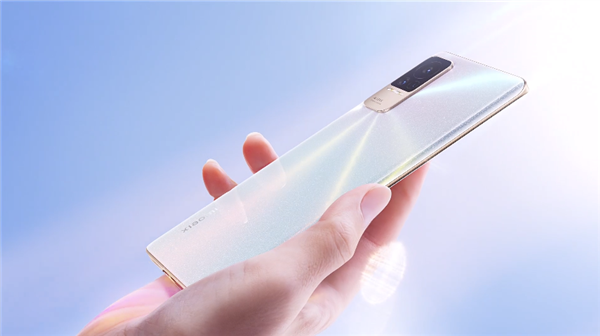 It can be seen from the official publicity video that Xiaomi CIVI 1S this white body is not a pure white effect, but through special processes,On the top of the pure white color, the gradient blusted texture has been brought to the shining effect of bringing Blingbling, which is very stylish.

The post part is exactly the same as the previous generation. It adopts two three-stage three-way programs, the film-shaped effect of the body matte CD, which is issued from here, let the whole body reflect the rainbow-like seven-color rays, girls see It's hard to you. 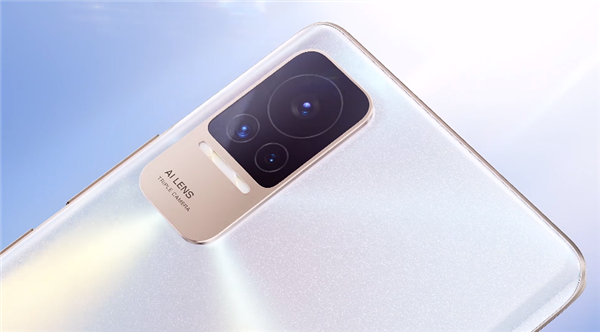 As the iterative product of Xiaomi's most beautiful mobile phone, CIVI 1S is currently coming to see the colorful ceiling of Xiaomi series.

It is also worth noting that Xiaomi CIVI 1s will continue the designs of the previous generation and the design,Last year, Xiaomi CIVI was in the ultra-thin body of 166g, 6.98mm, plug 4500mAh big batteries, and new products will also continue this specification, and there is no problem in the whole day. 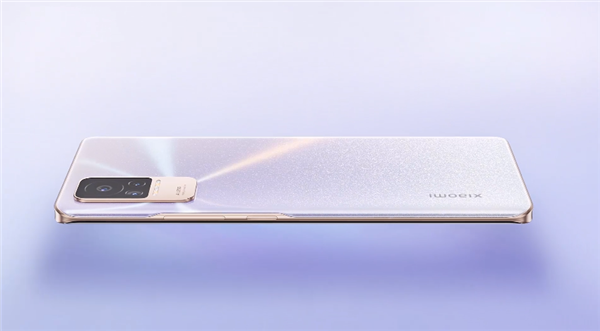 In terms of hardware, the news said that Xiaomi CIVI 1s has two upgrades. First, the processor upgrade is 778G +, the second is to upgrade 67W fast charge (Xiaomi CIVI supports 55W wired fast charge), and the charging speed is faster.

Do you like the design of the CIVI series? 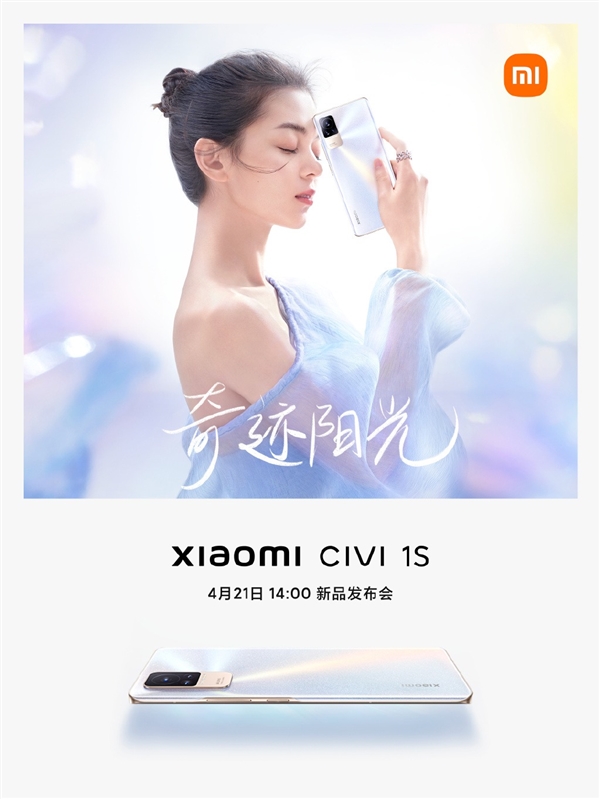