After an official announcement in the last few days. Crazy Suggestion ” After that,Mii Civi 1S was finally officially announced this morning.

From this point of view, the new product may focus on the feel, it may be a thinner body, or a new material scheme. 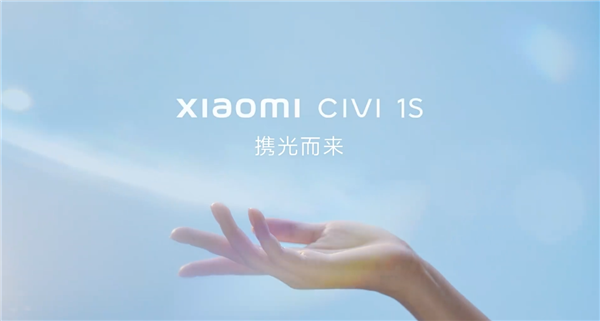 In addition, the excellent design will continue, which is one of the biggest highlights of Civi series.

The original Civi was released in the second half of last year and became xiaomi's best-looking smartphone ever. 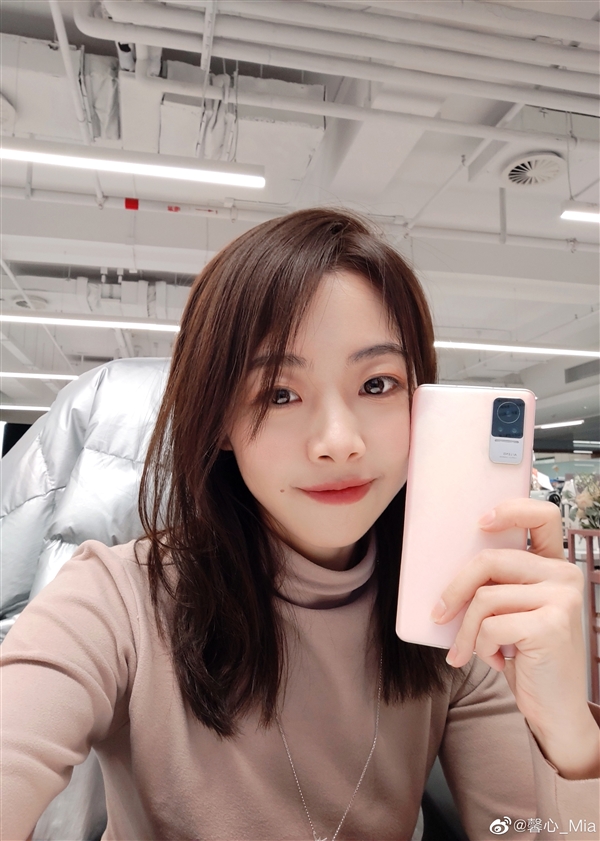 In order to create Xiaomi Civi, xiaomi's R&D team simulated the softest 0.013-0.018mm real hair texture by referring to the hair form of Angora rabbit, Muppet cat and Maltese dog. This is a mobile phone that can not help but be stroking repeatedly when put in the hand.

At the same time, it is also equipped with velvet AG process. Compared with the traditional AG process, it adds a new flash effect, which will have a more dazzling visual impression under the light. At the same time, blue and pink also have a magic color gradient effect. 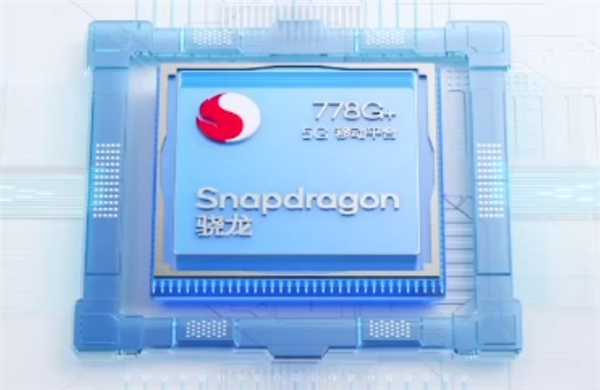 In terms of hardware, it is reported that Mi Civi 1S has two major upgrades, one is the processor upgrade to Snapdragon 778G+, the other is the 67W fast charge upgrade (MI Civi Civi supports 55W wired fast charge), charging speed is faster.