Apple's second-generation AirPods Pro is coming? It is expected to be released as soon as the second half of this year

Recently, Apple has released the news of this year's WWDC22 Apple Developer Conference on its official website, it is reported that WWDC22 will be held online from June 6 to 10, WWDC22 will show the cutting-edge innovation of iOS, iPadOS, macOS, watchOS and tvOS. At the same time, it provides the opportunity for the majority of developers to communicate with Apple engineers.

Although Apple WWDC is usually based on its operating system, it is also likely to release new hardware products. Apple's spring new product launch in March, AirPods Pro 2, was unfortunately absent, but it is likely that the new AirPods Pro 2 will be unveiled at WWDC22. And Apple's well-known analyst Guo Mingji said on his social media that Apple plans to release the second generation of AirPods Pro in the second half of this year. 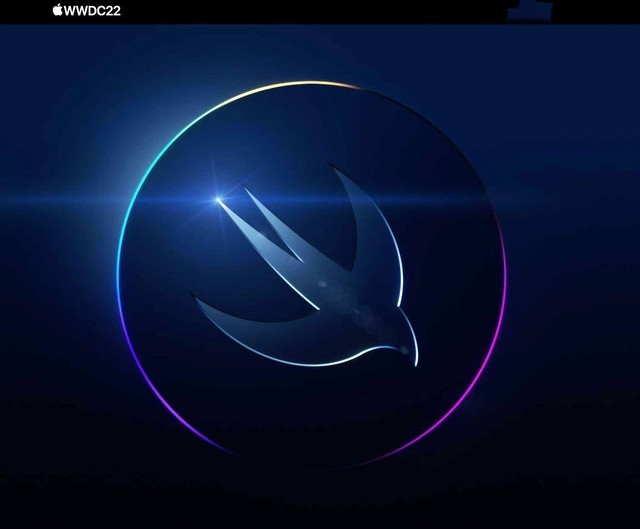 Moreover, Guo Mingxi also said: Although Apple released the third generation of AirPods last year, the previous second-generation AirPods can still be purchased, but later this year, after the release of AirPods Pro 2, Apple's AirPods Pro generation is likely to be discontinued.

Earlier, Gary Geaves, Apple's vice president of acoustics, said in a public interview: "The popularity of AirPods 3 is far less than that of AirPods Pro", which means that the demand for AirPods 3 is lower, which directly led to Apple's 30% reduction in orders for third-generation AirPods from suppliers in the second and third quarters of this year, perhaps this is also preparing for new AirPods. 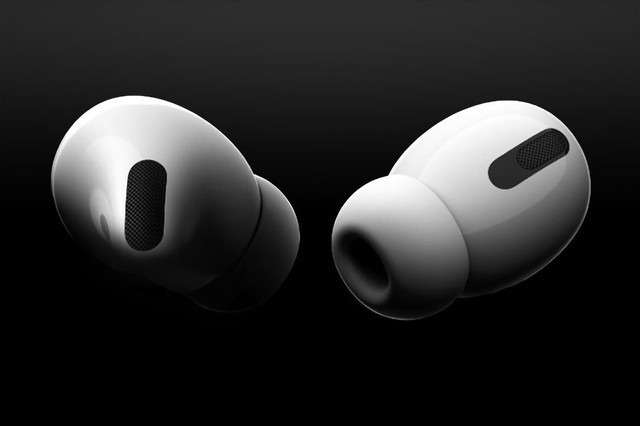 Related news
Airpods Pro experience: a new breakthrough of airpods
Airpods X generation? 399 dollars!
The new generation of Apple's airpods will be released as soon as next month!
Real machine multi picture exposure! Listen to Apple's air pods 3
Apple may start mass production of airpods 3 wireless headphones in the third quarter of this year
Magsafe charging box version airpods pro on Apple Store
Take stock of Apple's five products that have not been updated for more than two years: iPod touch, AirPods Pro are listed
Apple's second-generation AirPods Pro is coming? It is expected to be released as soon as the second half of this year
Apple AirPods Max Beta confirms supports LC3 codec
Hot news this week
Young people can't change their mobile phones one brother pressure in the channel inventory up to 50 million
Chinese mysterious female rich 560 million buy European luxury homes: the full amount of cash is paid at a time
Criminal gang candid courier list takes the money 8 people to be arrested
Do you make feed after Yi Lord? Zhenghong Technology M & A has mystery
Internal personnel have caused players to contradict? Netease "Yin Yang Shi": Impossible!
The first pop -up shop in the United States opened, Bubble Mart opened the North American expansion plan
The goose factory is finally making a move on the metasverse?
With this charging treasure that can legal "stealing electricity", I don’t worry about the mobile phone out of power
Tesla has lost nearly $600 million after the richest Chinese lost 89% of his net worth in the bitcoin crash
Son's bet that ARM's listing will boost SoftBank's stock price?
The most popular news this week
The U.S. Supreme Court abolished abortion rights and caused uproar and big waves of technology leaders to oppose them
Ali Sports changed its name to Orange Lion Sports, and stadium operation became its key business
Alisports responded to the change of name of "Orange Lion Sports" : "The situation is true and the change process is in progress
Physical plug -in! Huawei Nova 10 is expected to be equipped with 5G mobile phone case
Huawei's new phone outlook: Snapdragon Chip image enhancement is huge
Qinling Yang's figurine found fingerprint marks netizens directly called strong: experts revealed the secrets
Intel custom special EDITION DDR5 12 Generation Core memory overcaged by 61.7MHz
U disk artifact upgrade Crack Microsoft Win11 22H2 forced requirements
SMIC: firmly supports the domestic chip industry chain
Small screen flagship and Android 13: In the future, it can still be promoted to Android 16