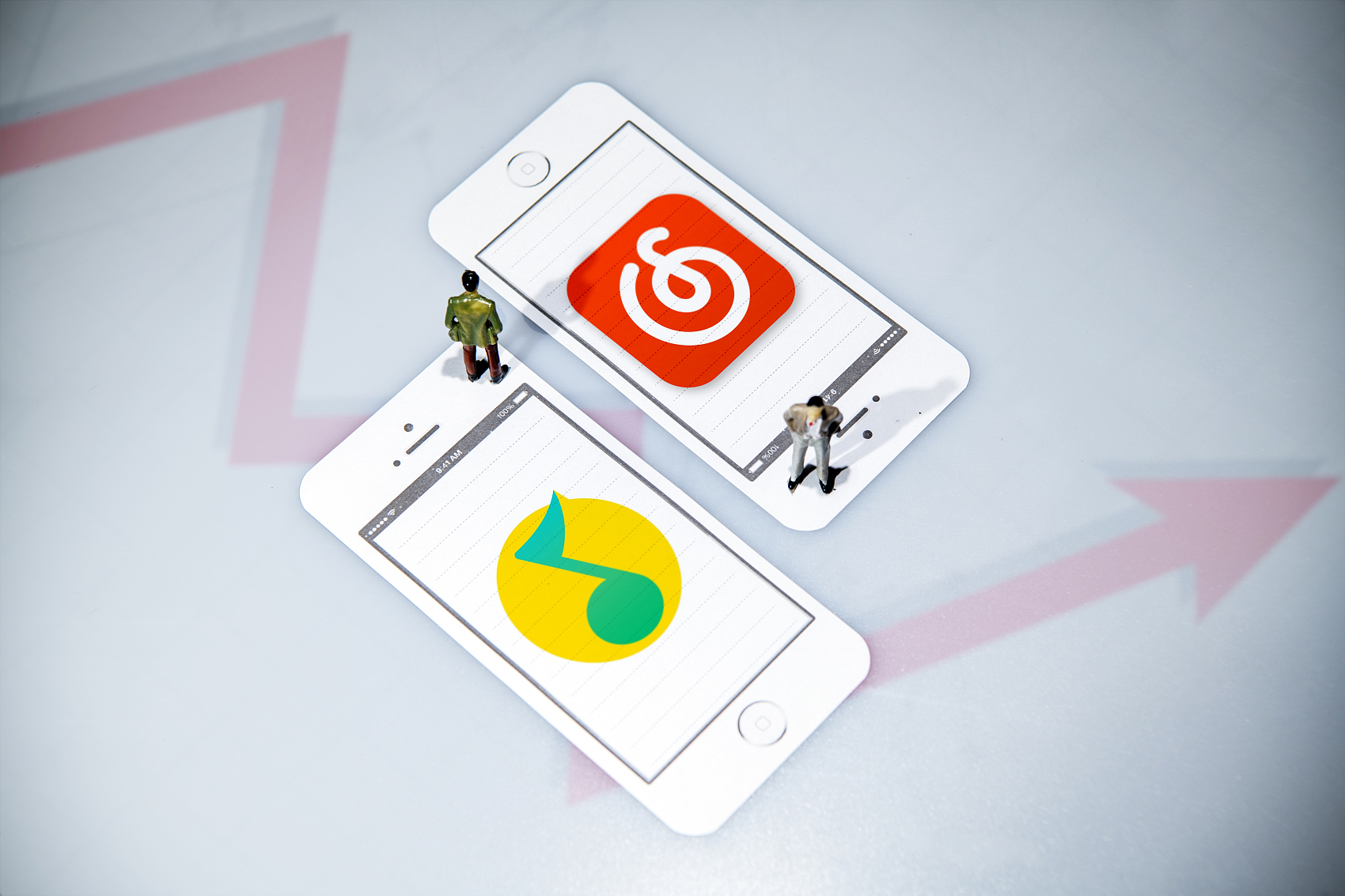 In the article, NetEase Cloud Music criticized QQ Music for playing and downloading unauthorized songs through the function of "importing external playlists" as "such piecemeal acts of stealing", and also called some of Tencent's companies' song washing and name spreading as "' cowhide 'following our content production".

NetEase Cloud Music said, for example, some Tencent Music singers not only fake their songs, but also "copy" the original singer's name. For example, they use the fake name "Next-door Lao Pan" and "Next-door Lao Fan" to mislead users to click and listen to them.

At the end of the article, NetEase Cloud Music called on practitioners in the industry to respect the achievements of others and focus more on improving industry services, user experience and product innovation. Tencent Music did not respond to requests by press time. (Liu Town)