Xiaomi MIUI major overhaul! Switching from the development version to the official version is easier 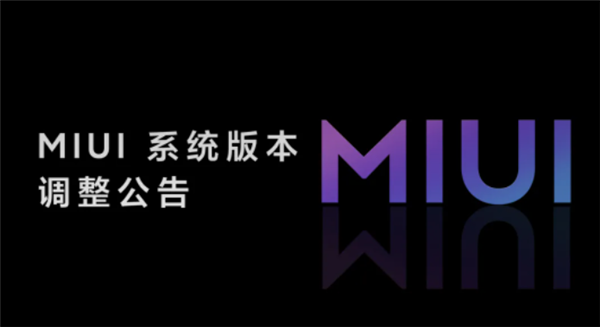 After MIUI development mode is upgraded, the experience changes of each version are as follows:

Users currently using MIUI development beta will automatically switch to the new MIUI when they receive the Android 13-based MIUI and upgrade. Development version & throughout; , no need to clear data;

Users currently using MIUI development beta will automatically switch to the new version when they upgrade to Android 13-based development. Development version & throughout; , no need to clear data;

For current users of the stable version of MIUI,When you receive an Android 13-based MIUI and upgrade, it will automatically switch to “ The official version & throughout; , no need to clear data;

The announcement pointed out that new features and optimizations will be released as a development version first, and the product experience will be updated iteratively, and the functionality and stability will be reliable before being released as a formal version. 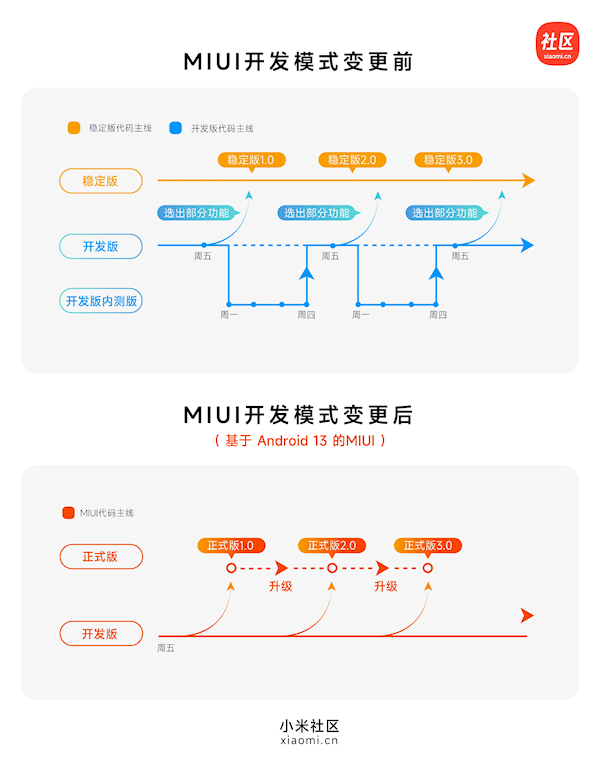