IT House on May 3rd, according to 9TO5 MAC reports, there is still one month before WWDC22, Apple will release the next major update of its operating system -including WatchOS. Although some users hope that WatchOS 9 has new features and even new dials, many users hope that Apple can update the old dial of Apple Watch. 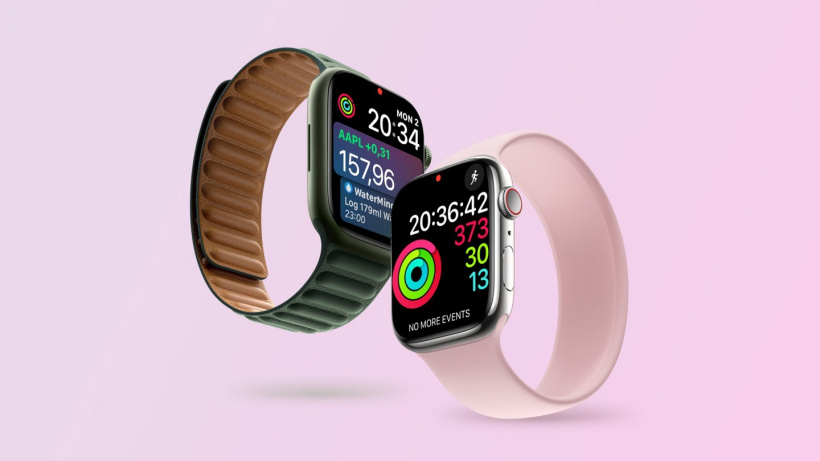 Foreign media editors said that they have used Apple Watch for many years. One of the favorite functions is to be able to use different dials to customize it. In WatchOS 8, users have more than 40 styles, which can be customized according to their own needs to generate more dial combinations.

Over the years, Apple Watch has changed in many ways. It becomes faster and has a slightly redesigned screen. Although Apple has launched some new dials using new hardware, the old dial still exists -unfortunately, they look exactly the same as when initially introduced.

For example, the Siri dial was launched with WatchOS 4 in 2017 and is one of the favorite people. It will automatically decide the content to show you according to the iPhone and Apple Watch, such as weather, stock, family automation, alarm clock, reminder, etc. It is very convenient for smart watches. 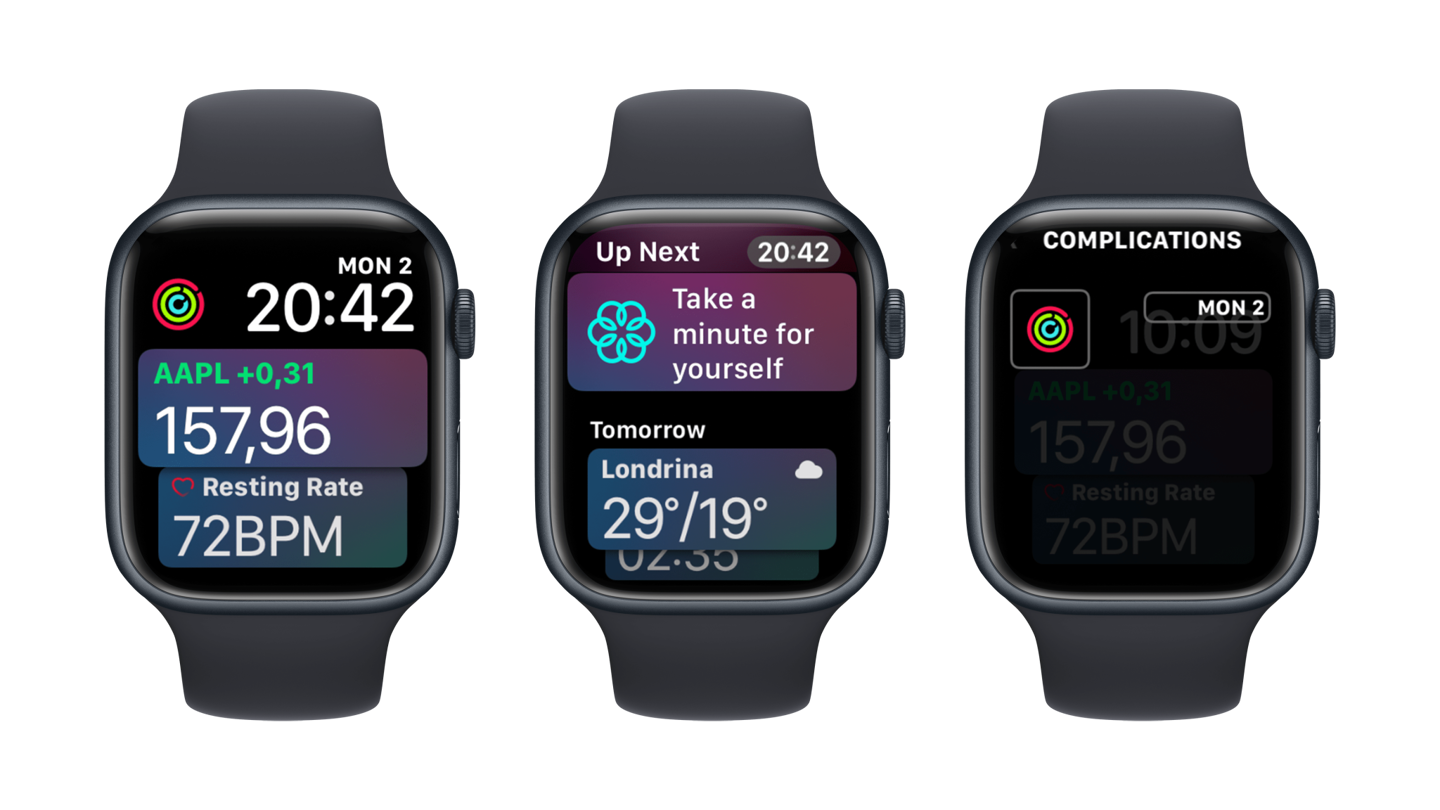 However, this dial was almost abandoned by Apple. It has never been updated to contain more complex functions, support for more applications, and even display more information on larger screens. This is the same dial created for Apple Series 3, but now expands the 7 -screen screen of the Apple Watch Series.

Under the same case, other dials can still be used in WatchOS. But these dials seem to be outdated on today's modern hardware.

WatchOS 9 may solve this problem

Fortunately, it is believed that the old dial may still have hope on the modern Apple Watch models. According to a recent report, Apple has been trying to use WatchOS 9 to update many dials of Apple Watch.

Bloomberg's Mark Gurman also said that the next version of WatchOS will adopt a low power consumption mode. Unlike the power -saving mode, this mode will save some battery power without closing all Apple Watch applications and functions. This is the function that other smart watches have provided, which is very useful for extending battery life without giving up smart features.

Related news
WatchOS 6 leaks: the new Apple Watch will use titanium for the first time
Apple Push watchos 6.1 first / second generation Apple watch can also be upgraded
Watchos 7 supports Apple watch local running shortcut instructions
The watchos 7 update of Apple watch 3 brings many bugs such as random restart
Chong Huan's vitality Apple WatchOS 9 is expected to upgrade the old dial of Apple Watch
Apple Watch's new watchOS 9 dial experience
Hot news this week
Apple is recruiting neurorendering research scientists to create immersive experiences for AR/VR products
Tesla China will take the initiative to significantly reduce production if it still fails to sell by 40,000 yuan
The Internet reported that the Shanghai factory would voluntarily cut production by 20%, Tesla responded
Hangzhou Internet Court: NFT digital collection belongs to the network virtual property, protected by law
Amazon has withdrawn a new offer from its retail division, cutting off new employees who were due to start early next year
You know what? Looking at your phone while driving is the equivalent of driving blind for about 50 meters, which is extremely dangerous
The United States has approved the first fecal transplant to treat disease by transplanting someone else's feces
Dalitsu, a lens supplier for Apple's iPhone 14, reported revenue of NT $5.231 billion in November, up 20 percent from a year earlier
Transsion Holdings: Established a global strategic partnership with Google to carry out in-depth cooperation in areas such as Android system
Do the most lightweight and smooth system! - MIUI 14 will come soon: The flagship will also be upgraded two years ago
The most popular news this week
Activision Blizzard CEO says Microsoft acquisition will go ahead, FTC allegations are factually incorrect
Experts: do not take ibuprofen if you eat Lianhua Qingdian, separate Chinese and Western medicines
Up to 56 cores! The new generation of Intel processors is coming.
Upgrade second regret! Serious problems after AirPods Pro 2 update
Apple got Sony's flagship sensor! iP15 is now more expected
Ibuprofen does not have to compete for the world's largest production capacity in China: one company is enough for 3.3 billion people.
QQ level first in the world! I responded to make netizens envious: the family opened the Internet cafe
Cook's "no" to Musk: cost Apple 4.4 trillion
AI paintings fetch a record price of 1.1 million! Baidu's AI painting was tested and the result was amazing
Burst! Tesla China discontinues Model Y production