Original title: Apple sued the startup to steal chip design confidential claims that they used employees to copy a lot of confidential data from the company

Recently, Apple sued a start -up company called RIVOS in California, accusing him of being suspected of stealing chip technology and commercial secrets.

"RIVOS launched a" coordinated Campaign ", the purpose is to allow Apple employees to obtain confidential information about chip design such as M1 and A15," Apple mentioned in the lawsuit. 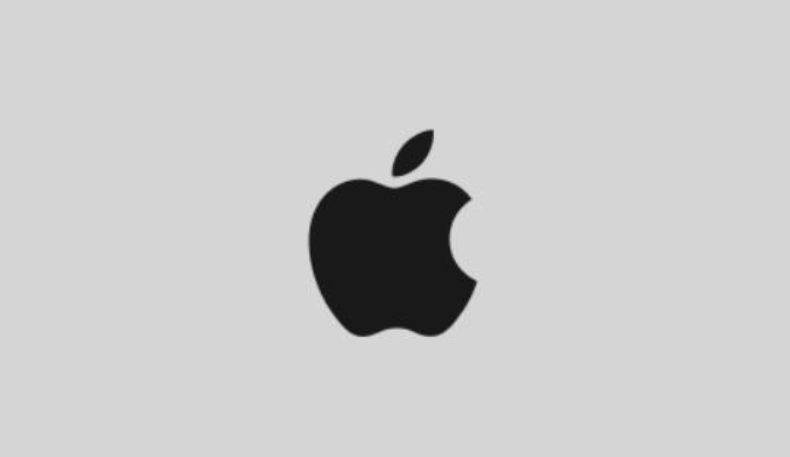 It is understood that RIVOS was founded in May 2021 and is headquartered in Shanjing City, San Clara County, California (adjacent to Cubitino, where Apple Headquarters is located).

Since its establishment, the company has been in the "Stealth Mode" to avoid the public's attention. It has recruited many employees from several technology companies, including more than 40 engineers from Apple. It is reported that many of these former Apple employees are familiar with Apple's SOC (System on A Chip, system on the film) design. SOC includes multiple components such as CPU and GPU.

Apple claims that RIVOS specifically targets engineers who can access a large amount of confidential data of Apple and ask them to take away the data. This information can significantly improve the RIVOS SOC development.

It is understood that Casemana and Wen have worked in Apple for nearly 8 and 14 years, respectively. Both have signed an Intellectual Property Agreement (IPA) for the disclosure of exclusive information with Apple.

The indictment stated that before Apple left in August 2021, Case Mana copied a series of electronic forms, presentations and text files to an external USB memory called "Apple_WORK_DOCS".

The lawsuit also claims that other former Apple engineers also adopted similar behaviors before the job change to RIVOS. Some of these engineers used applications with encrypted communication functions to transmit SOC design information, and tried to erase the data in Apple devices to cover up them. trace.

Apple said that there is no choice but to initiate a lawsuit. Rivos encourages employees to copy a large number of work -related documents before leaving. The stolen information is very large and highly sensitive. These employees are now performing the same duties for competitors, which also violate their contracts with Apple.

According to Apple's speaking, it has spent more than ten years and invested billions of dollars for SOC design research on mobile phones and computers. These designs "completely changed the individual and mobile computing world". 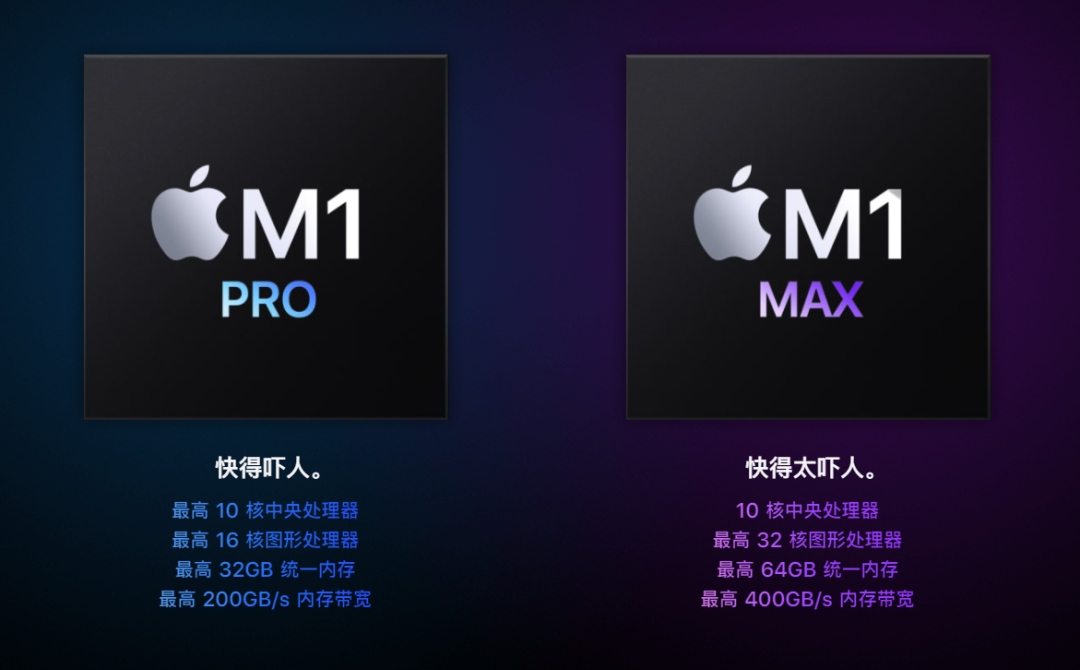 The legal dispute about Apple chip design is not the first time. In December 2019, Apple sued its former chip executive Gerald & Middot; Gerard Williams III. During the work of Apple, Williams founded NUVIA, a company that developed a processor for data center application.

NUVIA was sold to Qualcomm in 2021. Qualcomm plans to use NUVIA's CPU design for SOCs for laptops. It is understood that the case will be tried in October 2023.

It is worth noting that in recent years, technology companies are increasing their efforts to cope with business secrets. Regarding this issue, the US Congress passed the Defend Trade Secrets Act (DTSA) in 2016, which transferred many cases from the state court to the federal court.

One of the more striking cases in these cases involving Alphabet (Google's parent) former executives of Waymo, an autonomous driving car company, Anthony & Middot; Sale to Uber) leaked exclusive secrets and was sentenced to 18 months' imprisonment.

It is worth mentioning that the law firm representing Apple's law firm in this Apple case, Morrison & Amp; Forster represented Uber in the Levantovsky case.

"No matter whether or not or not, the Apple case may be unfolded in a similar Uber case," "Mitchell Hamline School of Law Director Sharon & Middot; ) Speaking, "the legal interpretation of the federal court is sometimes stricter than the state court, which has caused the scope of business secret cases to greatly shrink."

Commercial secret cases sometimes involve highly vague allegations. The retaining private company documents are not necessarily theft of business secrets, although it may constitute a violation of employee contracts. In this case, Apple needs to point out its so -called large -scale document replication and obvious attempts to delete the replication evidence afterwards. It must prove that the information is confidential and economic value, and has made reasonable efforts to prevent them from disclosure. 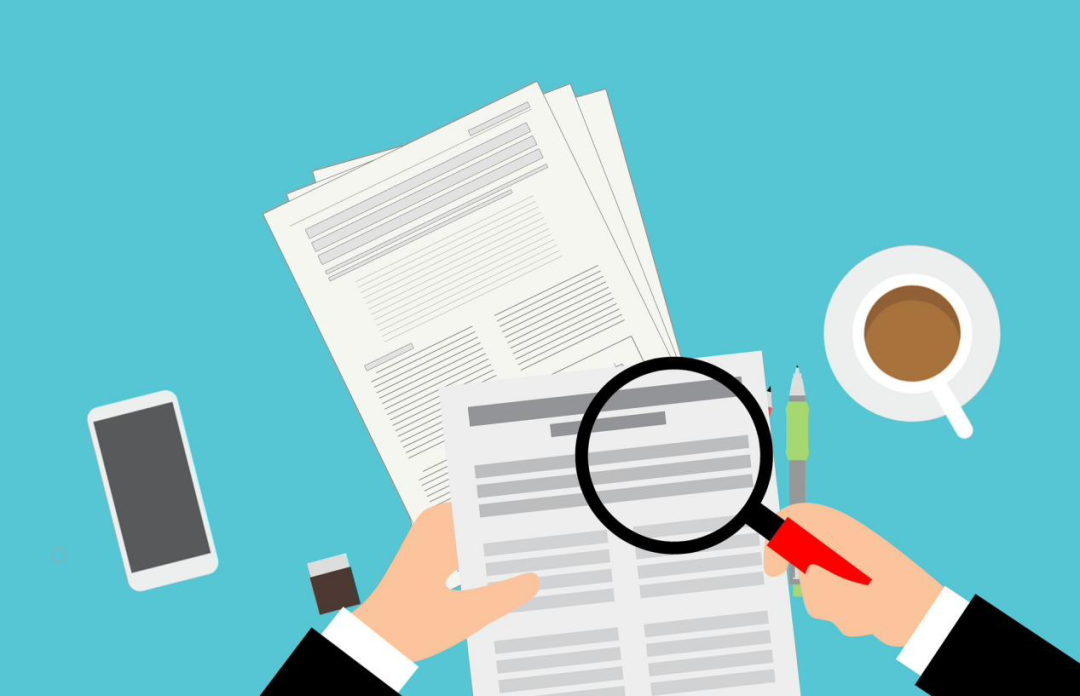 Apple claims that its ARM -based chip is kept secret and involves information about unpublished chips, and the architecture that Rivos is using is similar to it. Apple also said in a lawsuit that it had previously informed Rivos in a letter that former Apple employee needs to abide by information confidentiality obligations, but Rivos has never responded. "Apple has proved what it claims to be the commercial secret on the high level," Sang Ding said. "If Apple does not take action now, it may completely lose their protected business secrets."

"For example, in the cases of Waymo and Uber, there is a significant time difference between employees and actual lawsuits." Sang Ding said.

Regarding the specific results of this case, it is yet to be followed and confirmed. However, it is worth be sure that after Apple successfully launched a high -performance and low -power M series chip based on ARM -based architecture, the talents in the field of chip are becoming the high -quality recruitment object in the eyes of other companies. It is understood that in early 2022, companies such as Microsoft and Intel had "digging" Apple chip engineers.

In the end, Apple stated in the prosecution, "Apple welcomes and values public competition and possible innovation, but this competition cannot be based on the theft of business secrets."

Related news
Apple Wickh charged with patented detection of blood oxygen and heart rate
Software engineer complains Apple TV and Apple News subscription promotion is too much
Hot news this week
The developer of the dating app Tinder has reached an agreement with Google over billing rules for its app store
Red Elf Lightning erupts in the Himalayas Spectacular Spectacle: Experts Reveal What Exactly Is This?
The founder of the Internet Quick Hand Su Hua was taken away for investigation, and the fast hand responded: the news was not true
Or for Studio Display Pro, the release of Apple's 27-inch Mini LED-backlit Display has been delayed by October
One picture to understand! Blue Factory has issued 3 new machines in a row: self-developed chip blessing, the narrowest lower border
Huawei and the Chinese Academy of Sciences jointly developed the new 3D DRAM solution is expected to break through the key root technology of storage
Tencent established a smart technology company in Chengdu, and its business scope includes Internet data services
I once touched the ceiling of the mobile phone screen! Well-known brands announced that the new flagship is the first to carry the Snapdragon 8+
Or has it been spread insidiously in Communities in Europe and the United States: Should We Be Worried About Monkeypox? Experts demystify
Economist credit card monthly bill $11.4! Only paying for a purchase of Tencent Music, the account manager is busy "condolences"
The most popular news this week
Pinduoduo Q1 revenue of 23.8 billion increased by 7% Technology and agricultural strategy into a dual engine
Musk: Tesla peripheral products can be purchased with Dogecoin
Luo Dayou Sun Yanzi brushed the scenes behind the screen and Tencent began to grab traffic again
Pinduoduo revenue in the first quarter of 23.8 billion increased by 7% year -on -year
Chinese stocks closed mostly up on Friday, Pinduoduo rose more than 15% Kingsoft Cloud rose more than 7%
Expert: Concerns that emojis cause expression to feel less susceptible may be exaggerated
The Changwu B rocket arrives at the Wenchang launch site and will launch the Wentian Experimental Module of the Chinese space station in July
The DuckDuckGo browser was found to have quietly allowed Microsoft to track it
Pinduoduo released the first quarter report, with a revenue of 23.8 billion yuan, starting the technology flow
Can air disinfection stick kill 99.9%coronary virus? Experts: Several levels of concentration are different