Tencent Music rose more than 3%, and its average monthly revenue of more than 10,000 musicians in 2021 doubled, and NFT will generate revenue for musicians 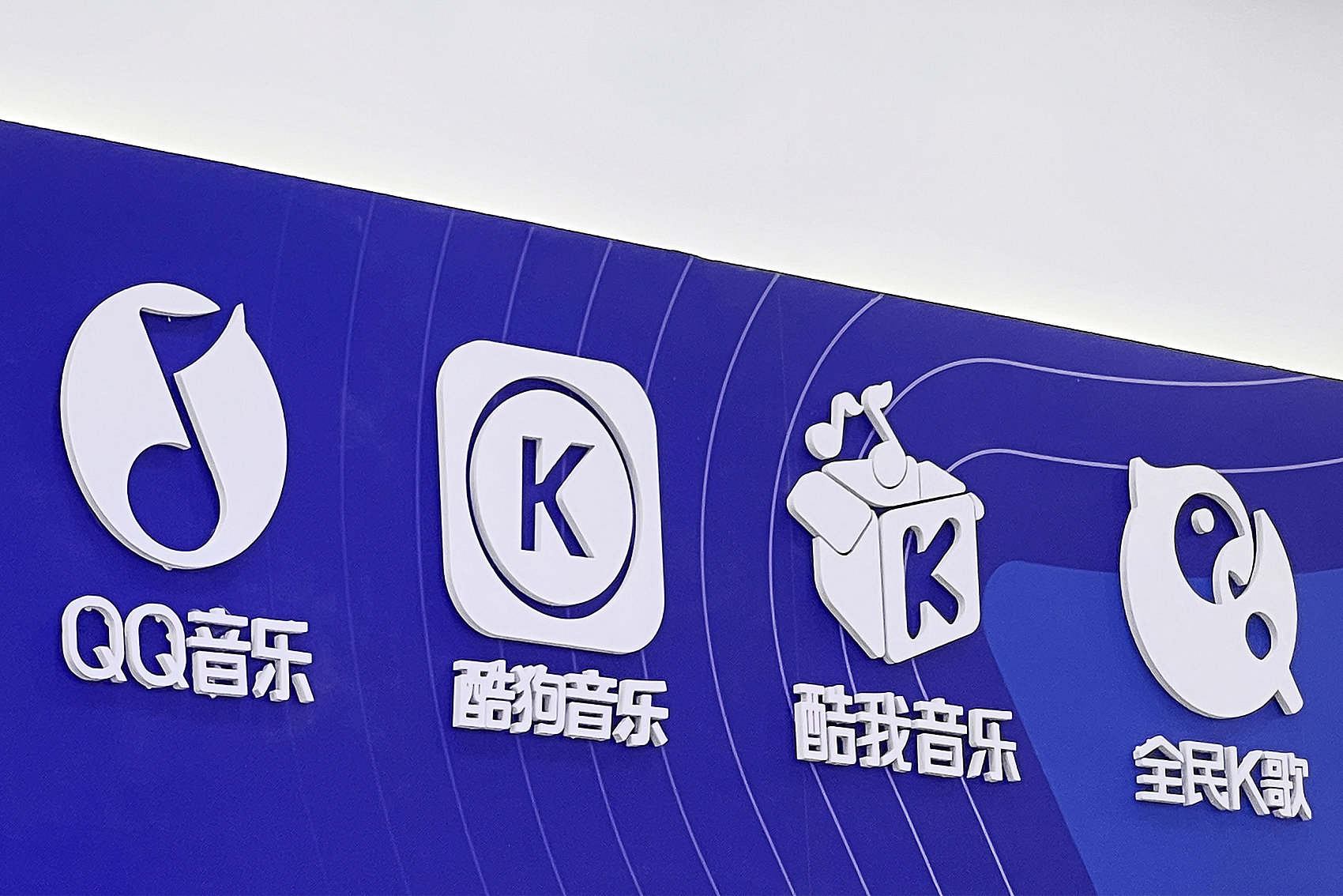 On May 10, Tencent Music Data Research Institute released the "2021 Chinese Digital Music Annual White Paper". According to the data, the total number of new Chinese songs in 2021 reached 1.145 million, an increase of 53.1% over 2020, that is, a new song was born every 27 seconds.

The white paper shows that the boom in the NFT market in 2021 has also penetrated the music circle, and world-renowned musicians have tested the waters, and head music companies and platforms have successively come down. For musicians, the Music NFT is undoubtedly a complement to the current revenue dimension. NFT transactions can also open up more possibilities for musicians to further amplify their copyright earnings.

As of July 2021, the number of musicians with an average monthly income of more than 10,000 in the past year has increased by 9 times on Tencent's musician platform in one year.

According to public information, Tencent Music Entertainment Group was founded in 2016 and listed in the United States in 2018, with four major music products: QQ Music, Kugou Music, Kuwo Music and National K-Song. As of press time today, Tencent rose more than 3% to $3.92 per share, with a total market capitalization of $6.636 billion. ( Tianyu)

Related news
In the metacosmic era, all art will become NFT
How can China build an NFT trading platform in the field of pictures?
Wikipedia's first entry, "Hello,World! Will be auctioned as NFT digital art
NFT into the game was "scolded back", why the meta-universe in this game is depressed?
Grab money or innovate? The video game world is divided on NFT
Sky-high NFT is copycat, boring ape knockoff can also cut leek?
Streaming music service Spotify intends to test the waters of NFT: recruit web3 talent
NFT: An Internet "game Token"
Tencent Music rose more than 3%, and its average monthly revenue of more than 10,000 musicians in 2021 doubled, and NFT will generate revenue for musicians
Hot news this week
The developer of the dating app Tinder has reached an agreement with Google over billing rules for its app store
Red Elf Lightning erupts in the Himalayas Spectacular Spectacle: Experts Reveal What Exactly Is This?
The founder of the Internet Quick Hand Su Hua was taken away for investigation, and the fast hand responded: the news was not true
Or for Studio Display Pro, the release of Apple's 27-inch Mini LED-backlit Display has been delayed by October
One picture to understand! Blue Factory has issued 3 new machines in a row: self-developed chip blessing, the narrowest lower border
Huawei and the Chinese Academy of Sciences jointly developed the new 3D DRAM solution is expected to break through the key root technology of storage
Tencent established a smart technology company in Chengdu, and its business scope includes Internet data services
I once touched the ceiling of the mobile phone screen! Well-known brands announced that the new flagship is the first to carry the Snapdragon 8+
Or has it been spread insidiously in Communities in Europe and the United States: Should We Be Worried About Monkeypox? Experts demystify
Economist credit card monthly bill $11.4! Only paying for a purchase of Tencent Music, the account manager is busy "condolences"
The most popular news this week
Pinduoduo revenue in the first quarter of 23.8 billion increased by 7% year -on -year
Chinese stocks closed mostly up on Friday, Pinduoduo rose more than 15% Kingsoft Cloud rose more than 7%
Expert: Concerns that emojis cause expression to feel less susceptible may be exaggerated
The Changwu B rocket arrives at the Wenchang launch site and will launch the Wentian Experimental Module of the Chinese space station in July
The DuckDuckGo browser was found to have quietly allowed Microsoft to track it
Pinduoduo released the first quarter report, with a revenue of 23.8 billion yuan, starting the technology flow
Can air disinfection stick kill 99.9%coronary virus? Experts: Several levels of concentration are different
Pinduoduo Q1 revenue of 23.8 billion increased 7%and a monthly survival of 750 million. Vice president said that the growth of growth is inevitable.
Liu Chiping resigned from Tencent Music Director, Zheng Runming took over, and the latter had financial management related background
Pinduoduo: As of 12 months of March 31, 2022, the number of active buyers was 881.9 billion, an increase of 7% year -on -year