Apple's head of marketing strategy for Apple TV+ Movies has left the company after less than a year and a half, sources say

JP Richards, who joined Apple from Warner Bros. in January 2021, has resigned from Apple in less than a year and a half, Variety reports from sources familiar with the matter. 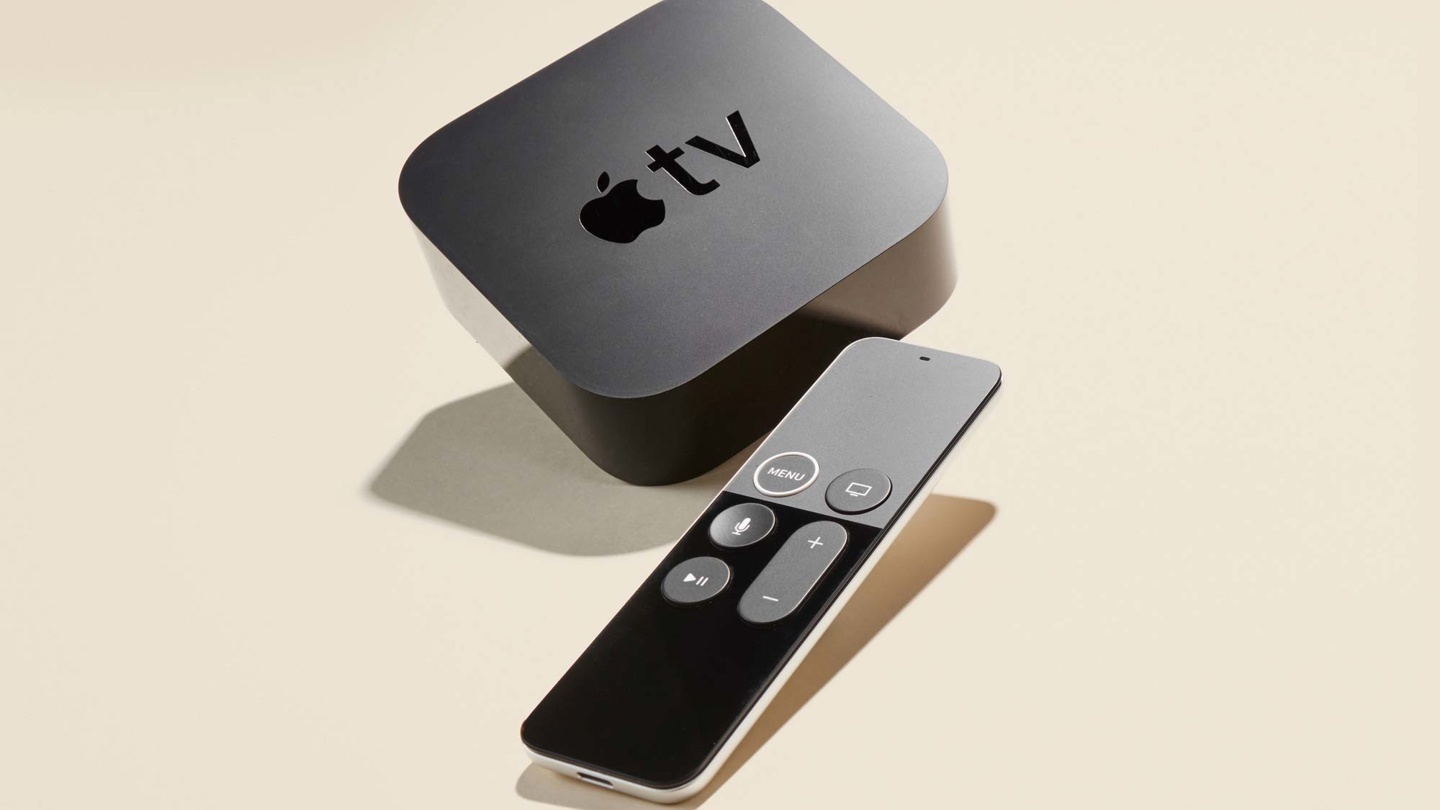 JP Richards, who reports to Chris Van Amburg, Apple's head of video marketing, is looking for several new jobs and is expected to be replaced in the coming weeks, according to people familiar with the matter. 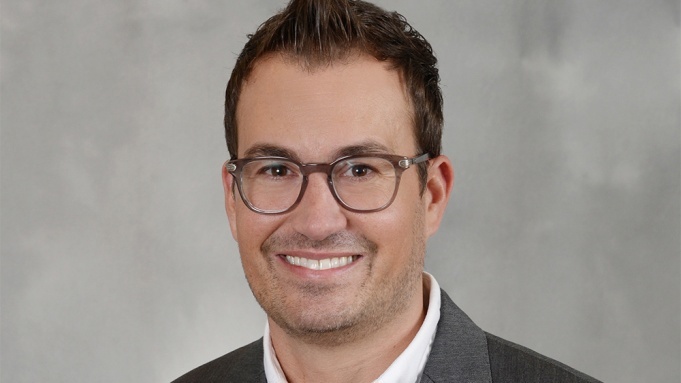 During JP Richards' tenure at Apple, Apple TV + released films such as The Tragedy of Macbeth, Swan Song, and the Oscar-winning CODA.

IT House has learned that JP Richards previously served as co-President of Worldwide Marketing at Warner Bros. where he was responsible for film campaign development, strategy execution, digital marketing, creative content and more.

Prior to Warner Bros., JP Richards spent 12 years at Universal Pictures, where he was responsible for digital campaigns for films and television programs such as the Fast and Furious and Despicable Me series.

Related news
Apple or the "packaging service" of Apple TV and Apple Music
Software engineer complains Apple TV and Apple News subscription promotion is too much
Captain America can't save Apple TV, should Apple abandon it?
Hot news this week
The developer of the dating app Tinder has reached an agreement with Google over billing rules for its app store
Red Elf Lightning erupts in the Himalayas Spectacular Spectacle: Experts Reveal What Exactly Is This?
The founder of the Internet Quick Hand Su Hua was taken away for investigation, and the fast hand responded: the news was not true
Or for Studio Display Pro, the release of Apple's 27-inch Mini LED-backlit Display has been delayed by October
One picture to understand! Blue Factory has issued 3 new machines in a row: self-developed chip blessing, the narrowest lower border
Huawei and the Chinese Academy of Sciences jointly developed the new 3D DRAM solution is expected to break through the key root technology of storage
Tencent established a smart technology company in Chengdu, and its business scope includes Internet data services
I once touched the ceiling of the mobile phone screen! Well-known brands announced that the new flagship is the first to carry the Snapdragon 8+
Or has it been spread insidiously in Communities in Europe and the United States: Should We Be Worried About Monkeypox? Experts demystify
Economist credit card monthly bill $11.4! Only paying for a purchase of Tencent Music, the account manager is busy "condolences"
The most popular news this week
Pinduoduo Q1 revenue of 23.8 billion increased by 7% Technology and agricultural strategy into a dual engine
Musk: Tesla peripheral products can be purchased with Dogecoin
Luo Dayou Sun Yanzi brushed the scenes behind the screen and Tencent began to grab traffic again
Pinduoduo revenue in the first quarter of 23.8 billion increased by 7% year -on -year
Chinese stocks closed mostly up on Friday, Pinduoduo rose more than 15% Kingsoft Cloud rose more than 7%
Expert: Concerns that emojis cause expression to feel less susceptible may be exaggerated
The Changwu B rocket arrives at the Wenchang launch site and will launch the Wentian Experimental Module of the Chinese space station in July
The DuckDuckGo browser was found to have quietly allowed Microsoft to track it
Pinduoduo released the first quarter report, with a revenue of 23.8 billion yuan, starting the technology flow
Can air disinfection stick kill 99.9%coronary virus? Experts: Several levels of concentration are different