Where is Google's "ambition"? 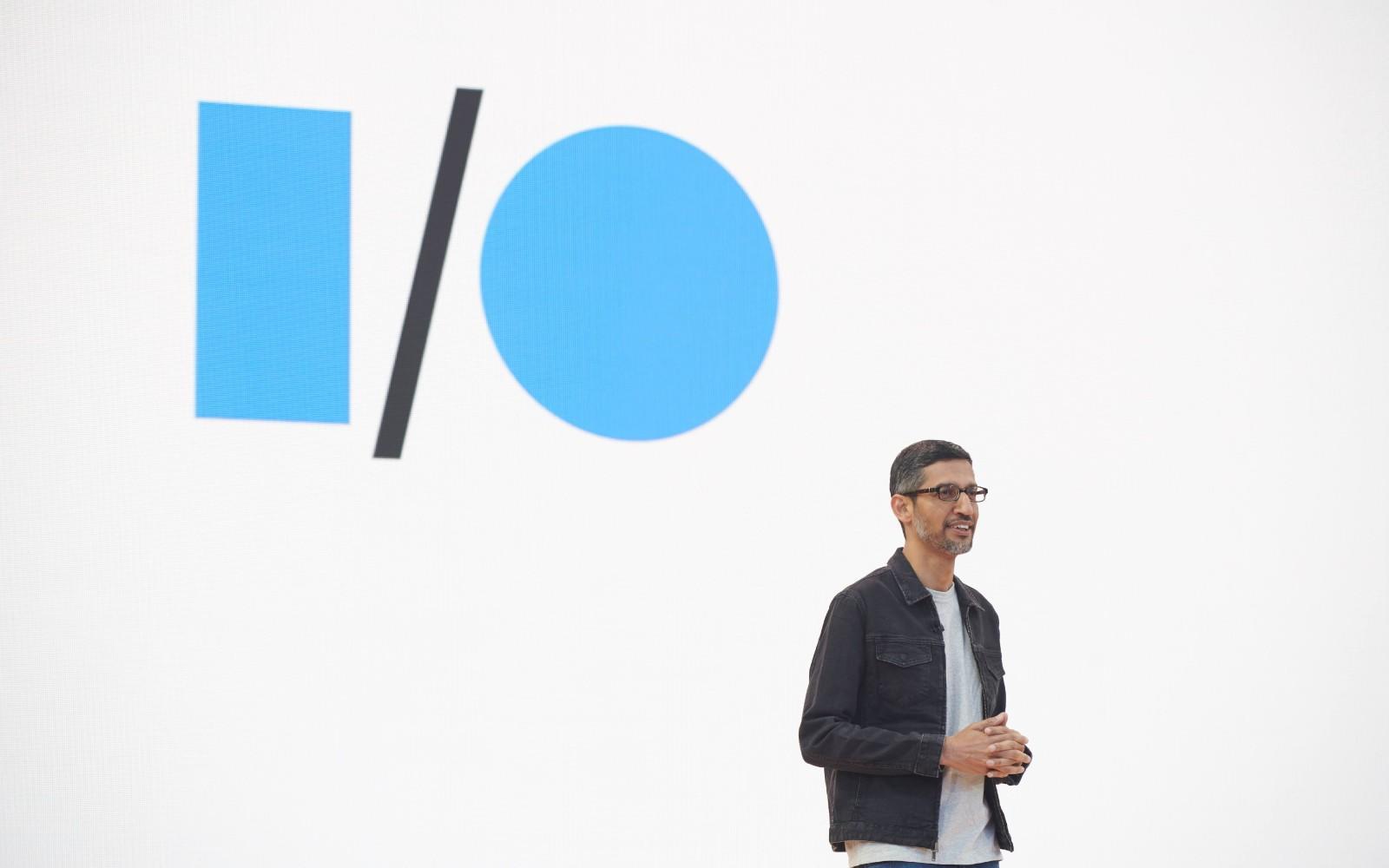 Pichai at the developer conference

Phoenix Network Technology News Beijing time on May 12 news, skydiving, unmanned driving, unlimited storage space for mailboxes and photo albums, and predictive text, these are the moments that have been exciting at the Google Developer Conference, but this year's Google I/O seems to be a lot flat.

On Wednesday, the annual Google Developer Conference kicked off, and Google showed a more low-key side. Google in 2022 is more pragmatic and rational, and it is more like a rival Microsoft that focuses on the business space than a fantasy paradise for tech enthusiasts.

On the face of it, this was deliberate. The bold vision remains, but it is still a long way from being realized. Today's professional managers at the helm of Google are increasingly focused on squeezing money out of R&D spending over the years. 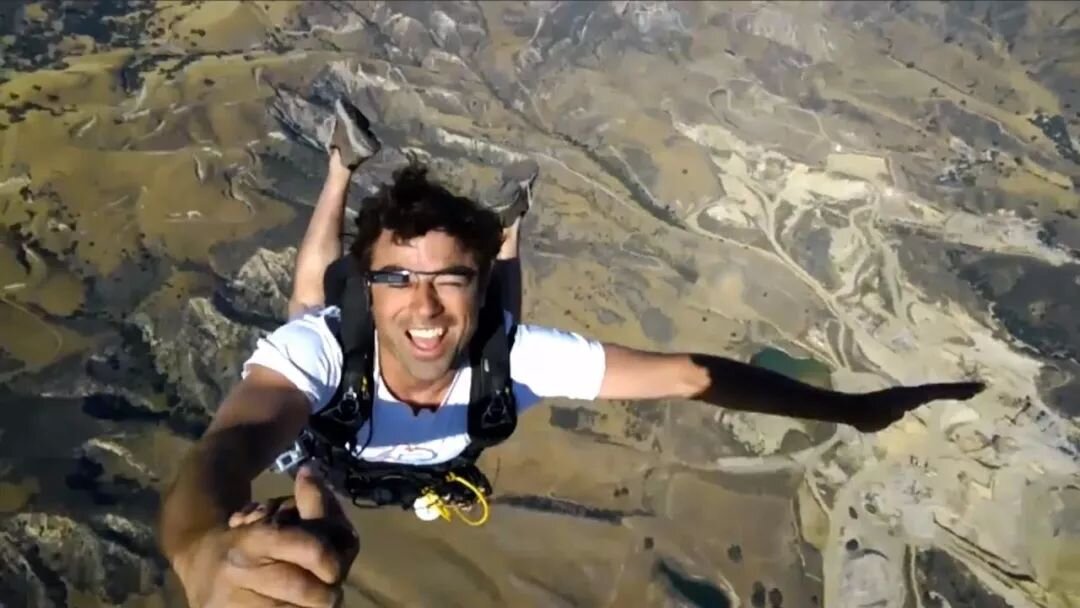 Google's biggest bet is on artificial intelligence, but at least for now it doesn't mean that science fiction will become a reality, it's just a more subtle change to existing products.

Google once had a number of "moon landing projects" to try to solve major global problems, including driverless cars, high-altitude Internet balloons, smart cities, delivery drones and so on. Google's investment in these so-called "other bets" has cost the company a lot of money.

However, Wednesday's convention lacked "wow" moments. Google constantly emphasizes that its products are "useful." In fact, Google executives used "useful," "helpful," or "useful" more than 50 times in their two-hour keynote speeches, including writing in a marketing campaign for their new hardware product: "Useful, necessary." ”

Google has unveiled a cheaper Pixel smartphone, a smartwatch with a round screen, and a new tablet that will launch next year. Google calls it "the most useful tablet in the world." 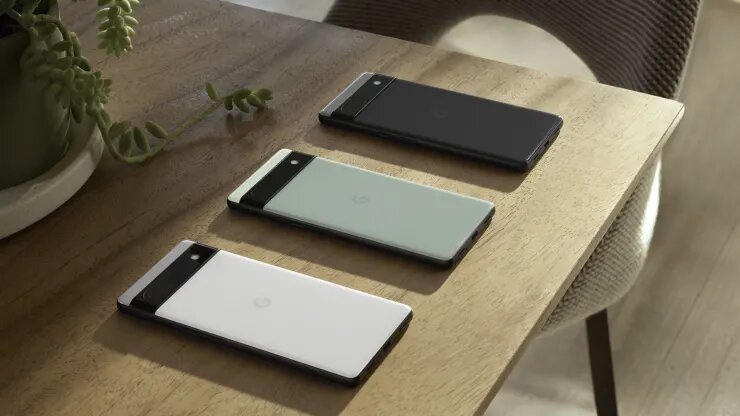 The biggest round of applause for the keynote came from a new feature in Google Docs, where the company's artificial intelligence algorithm automatically summarizes a long document into a single paragraph.

It's unclear how some of Google's other pioneering work will ultimately spawn the next generation of computing that Google touts, such as language models that better understand natural conversations or technologies that can break down tasks into logically smaller steps.

Of course, some new ideas do seem helpful. While demonstrating how to continue to improve its search technology, Google showcased a feature called "Multi-Search," where users can take a photo of a shelf full of chocolates and then find the best-rated dark chocolate bars with no nuts. In another example, Google showed how to find images of a particular dish, such as Korean fried noodles, and then search for nearby restaurants that offered that dish.

Many of the features are underpinned by years of deep technical work by Google through so-called machine learning, image recognition, and natural language understanding. For Google and other big tech giants, this represents an evolution rather than a revolution.

Many companies are able to build digital services in an easier and faster way than in the past because of shared technologies such as cloud computing and storage, but building underlying infrastructure such as AI language models is very expensive and time-consuming, and only companies with deep pockets can invest in them.

As Google events usually demonstrate, it doesn't take a moment to explain how it makes money. After spending an hour announcing other news, Google came up with the topic of advertising, highlighting a new feature called "My Ads Hub." It will allow users to ask certain brands to post fewer ads, or highlight topics where they want to see more ads. At present, advertising still accounts for 80% of Google's revenue.

At present, the overall situation of the industry is not good, and technology stocks have fallen sharply. Facebook parent company Meta began freezing hiring and shrinking the Metacosm project. Ride-hailing giant Uber is also cutting costs and hiring cautiously. Judging from this developer conference, Google is not as high-profile as before. (Author/Zhenyu)

Related news
+2349031459947 ## Where to do money ritual in Nigeria....
Hot news this week
The developer of the dating app Tinder has reached an agreement with Google over billing rules for its app store
Red Elf Lightning erupts in the Himalayas Spectacular Spectacle: Experts Reveal What Exactly Is This?
The founder of the Internet Quick Hand Su Hua was taken away for investigation, and the fast hand responded: the news was not true
Or for Studio Display Pro, the release of Apple's 27-inch Mini LED-backlit Display has been delayed by October
One picture to understand! Blue Factory has issued 3 new machines in a row: self-developed chip blessing, the narrowest lower border
Huawei and the Chinese Academy of Sciences jointly developed the new 3D DRAM solution is expected to break through the key root technology of storage
Tencent established a smart technology company in Chengdu, and its business scope includes Internet data services
I once touched the ceiling of the mobile phone screen! Well-known brands announced that the new flagship is the first to carry the Snapdragon 8+
Or has it been spread insidiously in Communities in Europe and the United States: Should We Be Worried About Monkeypox? Experts demystify
Economist credit card monthly bill $11.4! Only paying for a purchase of Tencent Music, the account manager is busy "condolences"
The most popular news this week
The key META VR header equipment of the Yuan universe game is accused of patent infringement
Sino -disease control expert: Omikon vaccine has entered the clinical virus evolution and uncertain
The iOS version of the app icon disappears! Alipay high response: Fund safety is not affected
Pinduoduo Q1 revenue of 23.8 billion increased by 7% Technology and agricultural strategy into a dual engine
Musk: Tesla peripheral products can be purchased with Dogecoin
Luo Dayou Sun Yanzi brushed the scenes behind the screen and Tencent began to grab traffic again
Pinduoduo revenue in the first quarter of 23.8 billion increased by 7% year -on -year
Chinese stocks closed mostly up on Friday, Pinduoduo rose more than 15% Kingsoft Cloud rose more than 7%
Expert: Concerns that emojis cause expression to feel less susceptible may be exaggerated
The Changwu B rocket arrives at the Wenchang launch site and will launch the Wentian Experimental Module of the Chinese space station in July