The domestic screens are rolled to the 2K screen. Why don't Apple follow the roll?

How many people have discovered that today's domestic smartphone manufacturers are targeting Apple, and they have made "curve overtaking" on the video, battery life, fast charge, and screen tracks, but in the process of "overtaking" Pulling the apple down, he was exhausted. Just as Apple uses the LCD screen, the Android machine manufacturer is scrambling to start the starting of the mobile phone screen with the OLED screen; now when the Android machine has been rolled to the 2K screen, Apple is still unwilling to stop.

Someone can't help but ask, why don't Apple use a 2K screen on the iPhone?

When you usually say that the stalk is usually said, there will be a netizen to answer Cook: Why do I use a 2K screen for the iPhone?

As we all know, Apple basically does not use the screen to make articles. The reason why the iPhone has such a large user group mainly relies on strong chips and iOS systems.

But the chips and systems of Android machines are almost almost the same. The only difference is the technical adjustment and algorithm of the manufacturer. Therefore, the Android machine is rolled up to now, the 2K screen is one of the main highlights of the publicity.

In fact, as ordinary consumers, to be honest, even if a 2K -screen Android machine is used in hand, there is no substantial effect on the naked eye view. Even if you hold 1080P mobile phones in your hand, it will not affect you Watch videos, brush webpages, and play games, because we are just ordinary consumers, and we will not understand more information about research screens at all.

Of course, we also know that 2K will be better than 1080P, but where is good, it is really impossible to say. In the end, it may only say "it is much clearer".

According to domestic mobile phone manufacturers, 2K screen resolution reached 3216x1440. Compared with the iPhone 13 Pro Max's 2778x1284 resolution, it is obviously not the standard of 2K screens, but it is undeniable that the iPhone does not use the 2K screen to sell it. it is good. 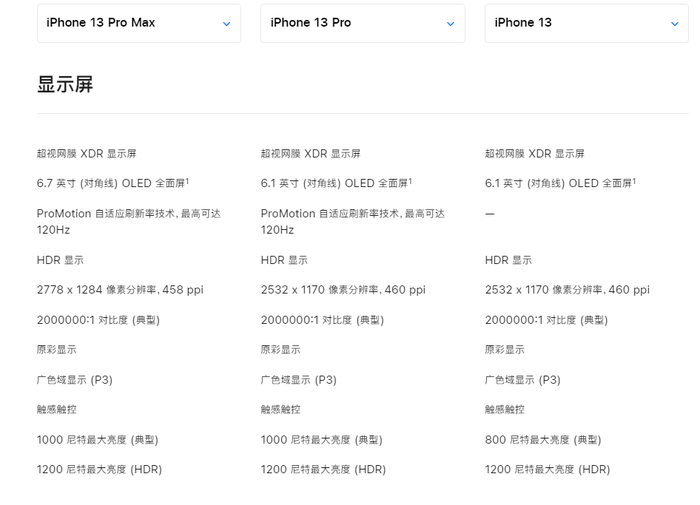 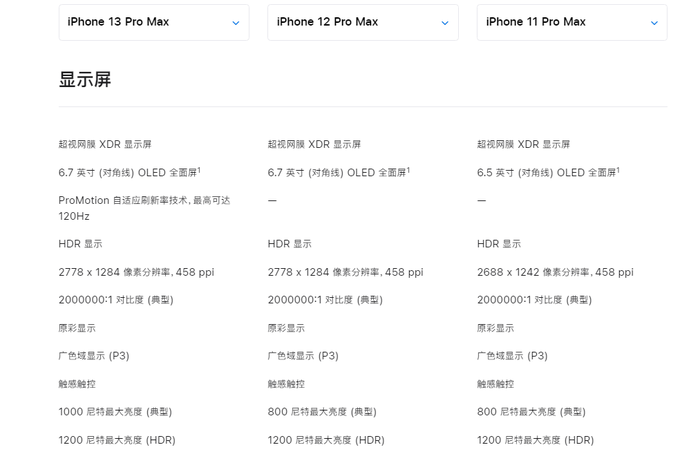 Seeing this, it seems that the 2K screen is necessary. However, it should be reminded that Apple uses pixel density to formulate screens instead of resolution. Let's put it this way, since Jobs's "retina display" proposed by Jobs at the iPhone 4 was released at the iPhone 4, the standards for displaying mobile phone screens are based on Apple standards.

This is the original definition of Apple's "retina screen". The pixel density of the iPhone 4 screen also reached 326ppi. At that time, the Android mobile phone manufacturers were forced to continue the 720p that did not meet the retinal screen standards because of this concept of Jobs to 1080P. Later, because Apple changed to the OLED screen, it changed the pixel density to 450 PPI, which has been used to this day. 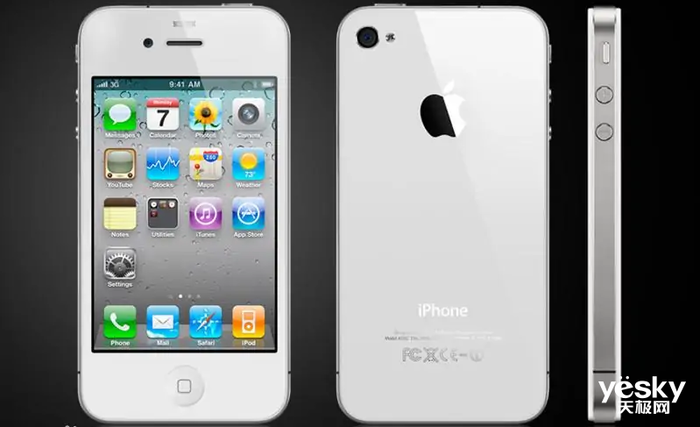 Having said that, the inside of the Android machine is not only there. In addition to the size than the screen, the size of the listed machine is larger than one. The problem is obvious. Under the same resolution, the pixel density of Android is naturally not as good as the iPhone. Therefore, if the Android machine wants to not lose the apple and the size cannot be reduced by the PPI machine, only the resolution is improved.

In fact, as an ordinary user, it is not required that mobile phone manufacturers must launch a 2K screen mobile phone. Instead, the manufacturer can only catch the screen pixel density of their products to the Apple. One of the highlights. After all, when the performance cannot exceed Apple, it can only be overtaked in the curve as mentioned above, the openness and compatibility of the screen, image, system, and even the price to "compete" with Apple.

Let's take a look at Apple, is Apple's 2K screen really because it is "rotten"? The reason why Apple is not rushing to use 2K screens like an Android machine is because it is not necessary.

In theory, 2K is indeed excellent, but for the human eye, as long as the mobile phone does not have obvious granularity, it will not feel too much when watching the mobile phone. Only when you see it in front of you, you will see the difference, but most people will not look at their mobile phones like this.

And the more important point is that because the energy consumption is, the 2K screen will obviously be higher. Apple naturally thinks of this. After all, the crushed charging experience is not scolded, and there is no need to add one more.

Therefore, it is a general trend for Android manufacturers to launch a 2K screen. For me who uses ordinary mobile phones, whether the 2K screen does not affect my mobile phone.

Related news
Why do I suggest you switch to Apple Music
5 reasons not to buy the Apple Watch Series 7
Never buy Apple watch series 7! There are five reasons
The domestic screens are rolled to the 2K screen. Why don't Apple follow the roll?
Hot news this week
The developer of the dating app Tinder has reached an agreement with Google over billing rules for its app store
Red Elf Lightning erupts in the Himalayas Spectacular Spectacle: Experts Reveal What Exactly Is This?
The founder of the Internet Quick Hand Su Hua was taken away for investigation, and the fast hand responded: the news was not true
Or for Studio Display Pro, the release of Apple's 27-inch Mini LED-backlit Display has been delayed by October
One picture to understand! Blue Factory has issued 3 new machines in a row: self-developed chip blessing, the narrowest lower border
Huawei and the Chinese Academy of Sciences jointly developed the new 3D DRAM solution is expected to break through the key root technology of storage
Tencent established a smart technology company in Chengdu, and its business scope includes Internet data services
I once touched the ceiling of the mobile phone screen! Well-known brands announced that the new flagship is the first to carry the Snapdragon 8+
Or has it been spread insidiously in Communities in Europe and the United States: Should We Be Worried About Monkeypox? Experts demystify
Economist credit card monthly bill $11.4! Only paying for a purchase of Tencent Music, the account manager is busy "condolences"
The most popular news this week
Pinduoduo Q1 revenue of 23.8 billion increased by 7% Technology and agricultural strategy into a dual engine
Musk: Tesla peripheral products can be purchased with Dogecoin
Luo Dayou Sun Yanzi brushed the scenes behind the screen and Tencent began to grab traffic again
Pinduoduo revenue in the first quarter of 23.8 billion increased by 7% year -on -year
Chinese stocks closed mostly up on Friday, Pinduoduo rose more than 15% Kingsoft Cloud rose more than 7%
Expert: Concerns that emojis cause expression to feel less susceptible may be exaggerated
The Changwu B rocket arrives at the Wenchang launch site and will launch the Wentian Experimental Module of the Chinese space station in July
The DuckDuckGo browser was found to have quietly allowed Microsoft to track it
Pinduoduo released the first quarter report, with a revenue of 23.8 billion yuan, starting the technology flow
Can air disinfection stick kill 99.9%coronary virus? Experts: Several levels of concentration are different