9032 meters! China has set a world record by launching its own floating craft higher than Mount Everest 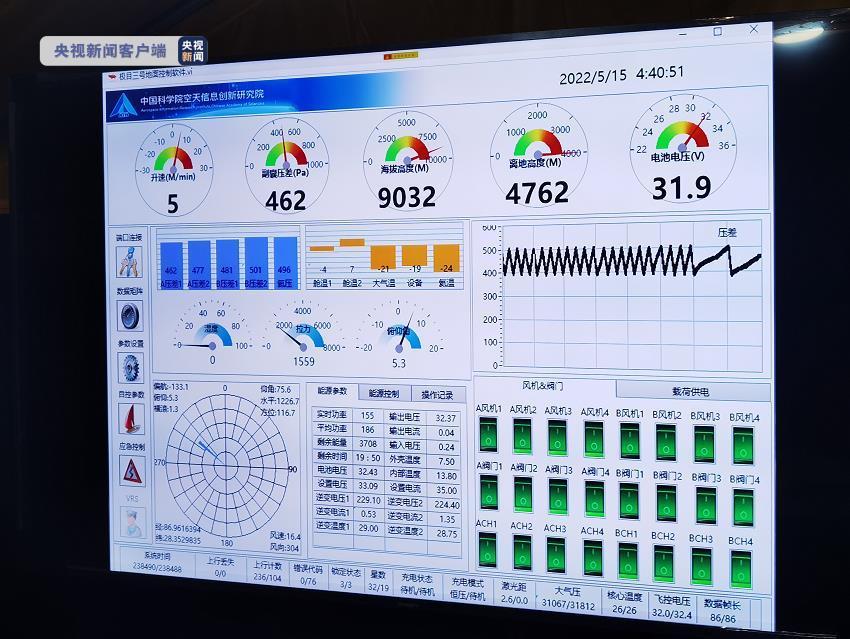 At 1:26 am on May 15, the jumu-1 type iii floating craft, which was independently developed by China, lifted off from the base camp at an altitude of 4,300 meters and rose at an average speed of 30 meters per minute, according to the headquarters of the Expedition. It lifted over 9,000 meters at 4:26 am and reached 9,032 meters at 4:40 am, surpassing the height of 8,848.86 meters on Mount Qomolangma, setting a world record for atmospheric science observation by floating craft. 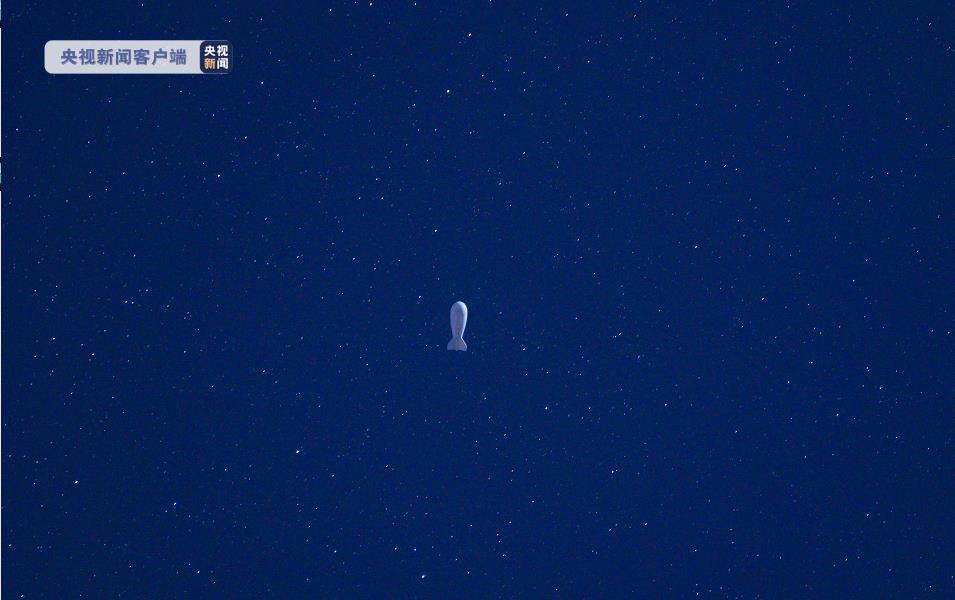 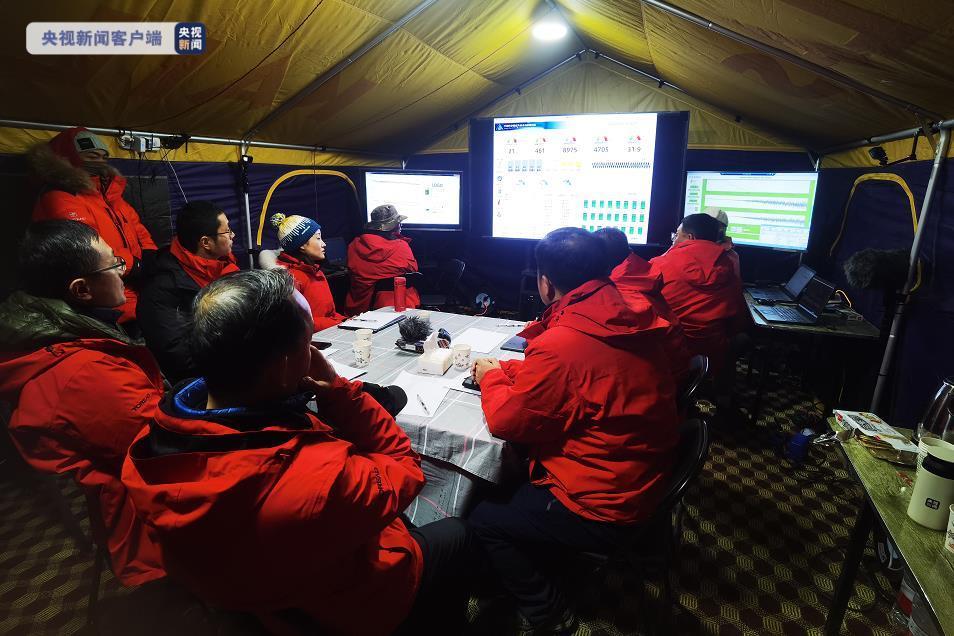 The floating craft has a volume of 9,060 cubic meters and a total weight of about 2.625 tons. The ground mooring vehicle weighs 90 tons. The observation instruments carried by the floating craft are mainly used to synchronously record the atmospheric composition data and water vapor transport process from the surface to an altitude of 9,000 meters. The measured data include stable isotopes of atmospheric water vapor, black carbon, dust, methane, carbon dioxide, etc., which is of great significance to the study of how westerly winds affect environmental changes over the Qinghai-Tibet Plateau. (Media reporter Chen Qin Zhawangyi Xiba Zhao Yao Basangram)

Related news
Measuring the top of the earth: 100 million pixels, 10 meters, helping to measure the height of Everest
Semicon China: Huawei and Exxon bring semiconductor intelligent quality inspection and measurement solutions
China hard disk mine disaster, experts say hard disk prices will continue to rise
Glory high-tech products help team China's national team set out to show China's business card to the world
Apple Doubles Clean Energy Suppliers in China
China Cracks Down on Cosmetic Medicine Advertising
China, U.S. Issue Joint Declaration on Climate Action at GOP26
9032 meters! China has set a world record by launching its own floating craft higher than Mount Everest
Hot news this week
Tencent Music rose more than 3%, and its average monthly revenue of more than 10,000 musicians in 2021 doubled, and NFT will generate revenue for musicians
China Telecom and Huawei jointly released "Super Time Frequency Fold" 5G Determine Network wireless key technology
CNKI is a wholly foreign-owned enterprise? A-share listed company Tongfang shares responded in this way...
Apple has increased incentives in China to up to 15,000 yuan after cutting the trade-in price in the US
Washing your nose with salt Water may Prevent COVID-19, experts warn
"Tmall responds to over 300 minus 50" to the hot search, netizens: Don't engage in Olympiad, less routine more sincerity
Gree Electric has nothing to do with Gree Real Estate! Dong Mingzhu reiterated that he did not do finance and real estate
Xiang responded to Tesla's lawsuit by saying he was dissatisfied with tesla's arrogant attitude but not defamatory
Microsoft has launched an adaptive mouse for people with disabilities that can be assembled as many parts as they want
After the release of the 2999 yuan new machine, it instantly became the hottest model in the headlines: dominating the list all night
The most popular news this week
The domestic screens are rolled to the 2K screen. Why don't Apple follow the roll?
Experts remind: Do not put disinfection pieces to the sewer, it is useless and harmful to disinfection outdoor outdoor disinfection
Flying Pig's new "Yunyou Museum" can watch the live broadcast of nearly 20 museums in China
DEEPMIND training more than 600 tasks such as chatting, playing games, and accumulating wood
4K display uses 240Hz for the first time! Samsung's new flagship display is coming
Accidentally found a new track! AMD Rayon 7 6800U batch arrived
Better iPhone signal! Apple has released a new official version of iOS
iPhone security big overturn, built-in chip low-power operation, after shutdown can still be tracked location
Hong Kong stocks popular technology stocks rose sharply: JD.com rose more than 9% Ali rose more than 8%
Yu Minhong: Strive to open source while reducing costs quickly, or New Oriental will die