May 17 news, in response to the chip in the iPhone will continue to run in low-power mode (LPM) when the device is turned off, scholars at the Technical University of Darmstadt in Germany designed a malware that can also run when the user turns off the iPhone, reflecting the privacy security risks of Apple devices. 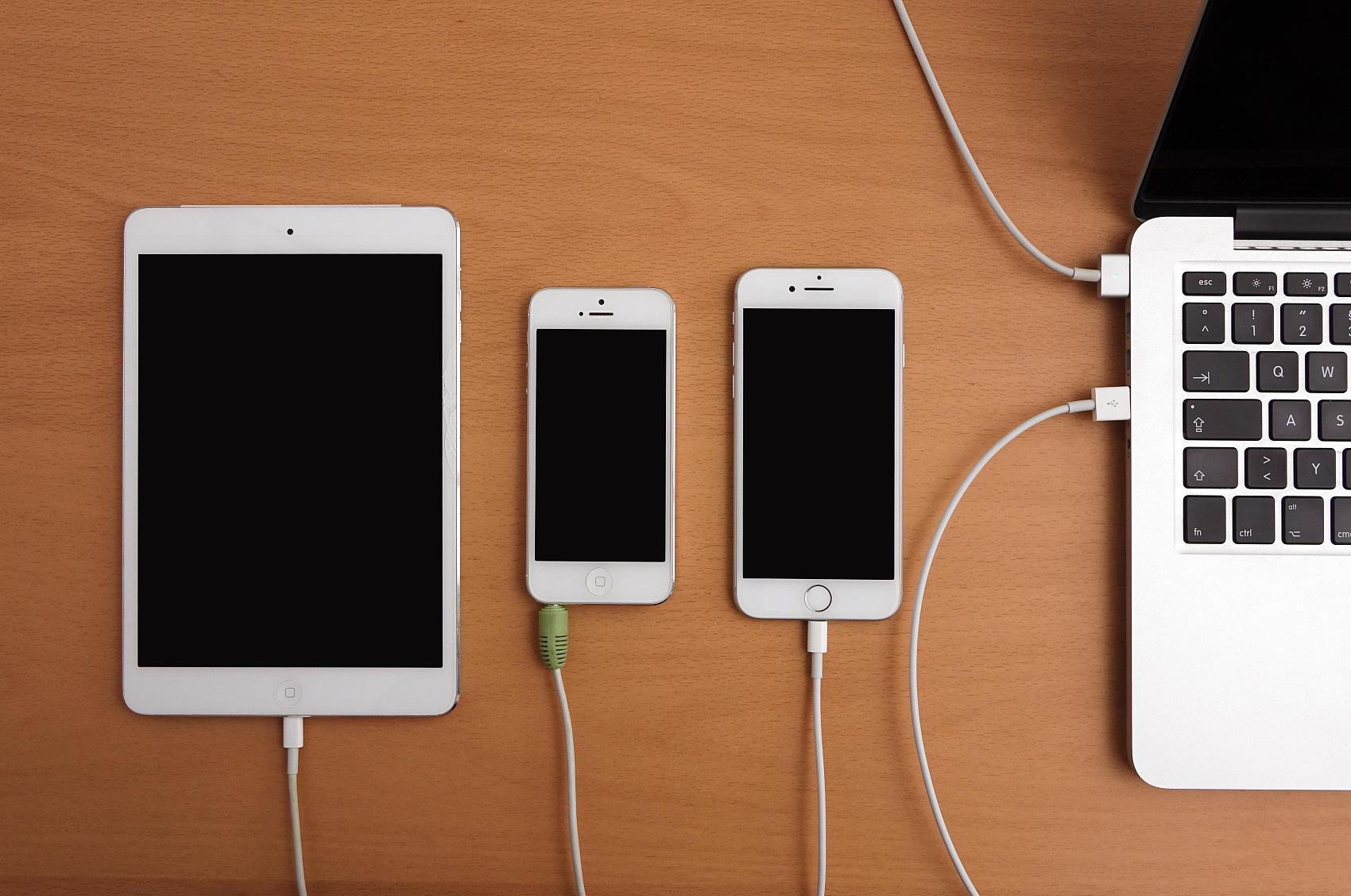 The so-called "low-power mode (LPM)" means that when the user turns off the iPhone, the device is not actually completely shut down, and the built-in chip will continue to operate in a low-power mode. This mode helps users use the Find feature to find a lost or stolen device, or to continue using Apple Wallet and car keys after the battery runs out.

However, scholars at the Technical University of Darmstadt in Germany have shown that the "low-power mode (LPM)" does not have a digital signature mechanism, and does not even encrypt the running firmware. Specifically, the LPM pattern is primarily from a functional point of view and does not take into account security threats outside the intended application. The find function after shutdown will turn the iPhone in the user's hand into a tracking device, while the Bluetooth firmware function implementation is not secure and may be tracked by malware.

However, the researchers say the software can only run on jailbroken models and is less obvious to the average user threat. "Jailbreaking" refers to bypassing many of the restrictions that Apple has imposed on the operating system on its devices, allowing for "root access" to the underlying operating system. In simple terms, Jailbreak allows iPhone users to download other unofficial apps from outside the Apple App Store, or customize the user interface. ( Yu Yang)

Related news
AWS launches Amazon location Preview: developer friendly map service (photo)
iPhone security big overturn, built-in chip low-power operation, after shutdown can still be tracked location
Hot news this week
Young people can't change their mobile phones one brother pressure in the channel inventory up to 50 million
Chinese mysterious female rich 560 million buy European luxury homes: the full amount of cash is paid at a time
Criminal gang candid courier list takes the money 8 people to be arrested
Do you make feed after Yi Lord? Zhenghong Technology M & A has mystery
Internal personnel have caused players to contradict? Netease "Yin Yang Shi": Impossible!
The first pop -up shop in the United States opened, Bubble Mart opened the North American expansion plan
The goose factory is finally making a move on the metasverse?
Big news! The police report henan village banks can not withdraw cash case, has captured a number of suspects
With this charging treasure that can legal "stealing electricity", I don’t worry about the mobile phone out of power
Tesla has lost nearly $600 million after the richest Chinese lost 89% of his net worth in the bitcoin crash
The most popular news this week
Apple's best-selling product is getting an update! New AirPods Pro Exposure: Heart rate monitoring, USB-C support
Huawei's new generation of "small table" Watch Fit 2 on the shelves: Support Bluetooth call
Provide abortion travel benefits! Giant companies "resist" US Supreme Court
The Google Pixel 7 Pro will have a Samsung display: brighter than the Pixel 6 Pro
Nokia Style+5G new machine Pass FCC certification: 5000mAh battery+20W fast charge
Behind the collapse of the Mijia app, the lack of PLANB of smart homes
It is said that the Fuji XT5 camera will use 40 million pixel CMOS
The Internet Information Office launched the network security review of Zhiwang. Jack Ma appeared in Spain. The paid video of station B made the UP owner over 10,000. LeTV Video an...
Build a nuclear power plant on the moon? NASA selected three American companies to develop and develop
Gree Electric: Jinghai Interconnection today passes 1.86%of the shares through the large transaction company