On May 17, according to Digitimes, ic design company sources revealed,A number of notebook brand manufacturers have cut orders from suppliers in 2022 and lowered their annual shipment targets. Notebook shipments are expected to fall 10 to 15 percent this year, while Chromebooks could slip by more than 30 percent. Could it be that even notebooks can't be sold? 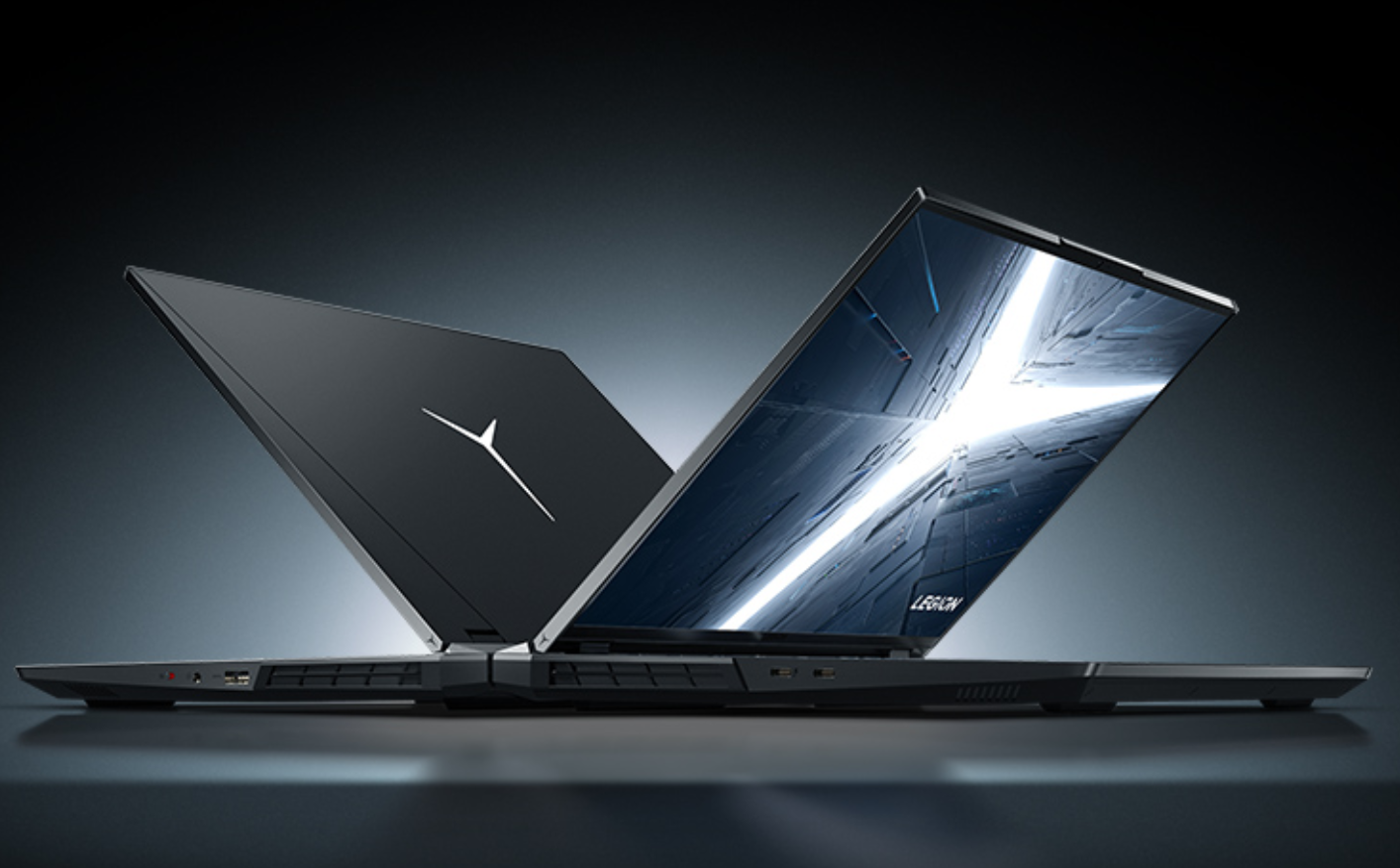 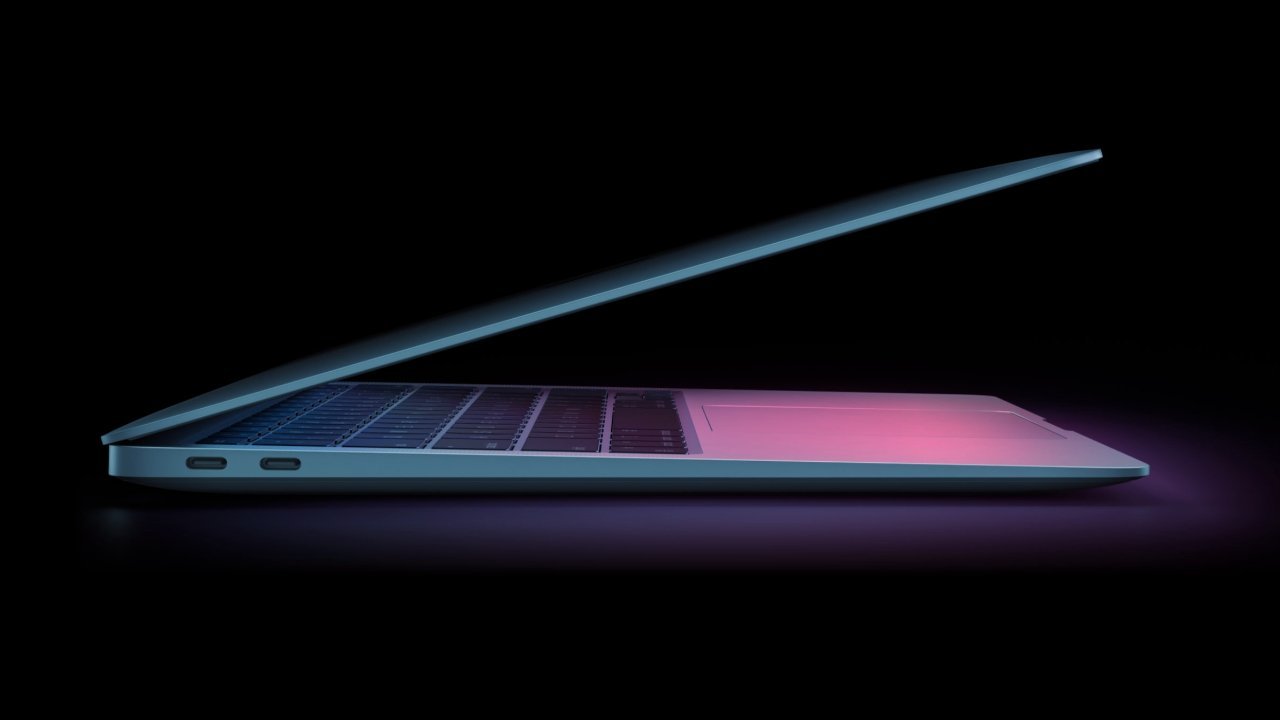 According to the normal development situation, this year's PC shipments should not fall sharply, even if they cannot continue to grow. However, the first quarter of the data has reflected this result, and now notebook manufacturers have lowered their shipment targets, and it is estimated that the overall shipments will plummet particularly seriously this year. 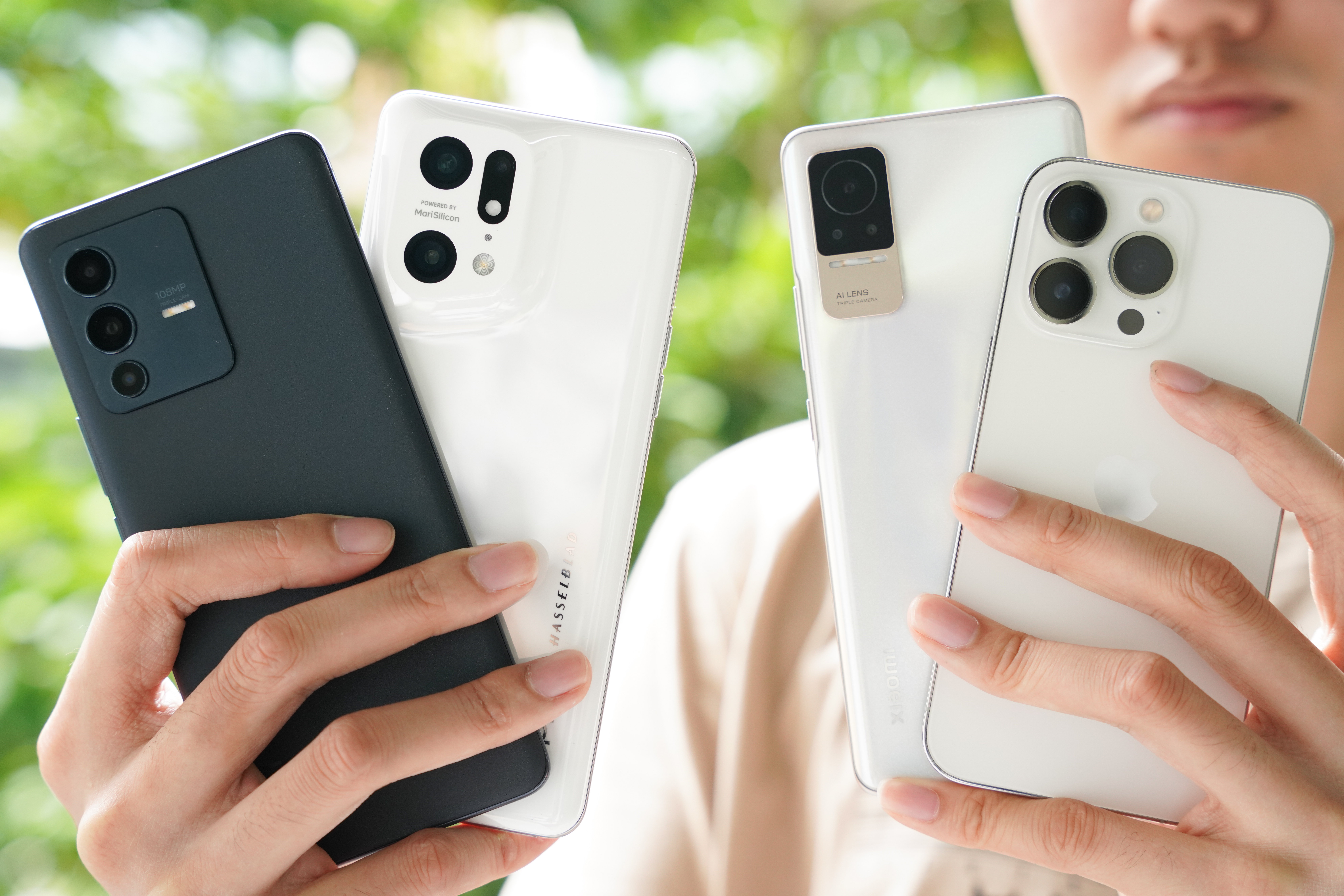 It can be seen that the entire market environment has undergone tremendous changes, and the purchasing power of consumers for mobile phones, notebooks and other products is declining rapidly.On the one hand, it is related to the gradual saturation of market demand, but on the more important hand, it is affected by multiple factors such as international turbulence and rising inflation. The ongoing COVID-19 pandemic has lowered incomes, while inflation has exacerbated the cost of living, with more people choosing to spend money on necessities rather than consumer electronics.

It is still clear how long this state will last, but this year's mobile phones and notebooks are estimated to be really unsold. Of course, in order to stimulate sales, manufacturers are estimated to reduce the price or carry out other preferential promotions in the later stage, and friends who intend to change the machine can wait quietly.