Today, SONY held its 2022 Corporate Strategy Presentation, where it outlined its goals and plans for gaming and web services.

The reason why SONY is confident in the new fiscal year to put forward such a span of obvious goals, and SONY Interactive Entertainment (SIE) is directly related to the current revenue status and strategic development.

According to official data, in fiscal year 2021, which just passed,SONY's PSN network service has more than 100 million registered users and generated 1.8 trillion yen in revenue, a significant improvement from 1.03 trillion yen in 2017. 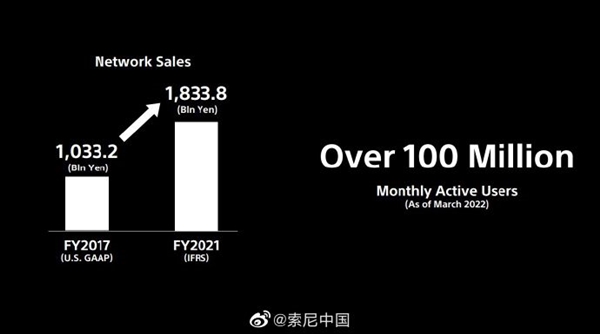 SONY now plans to make PSN's membership service available. PS+” A revamp to a subscription-based gaming service similar to Microsoft's XGP would attract some potential customers to buy a PS5 console and pay for it. 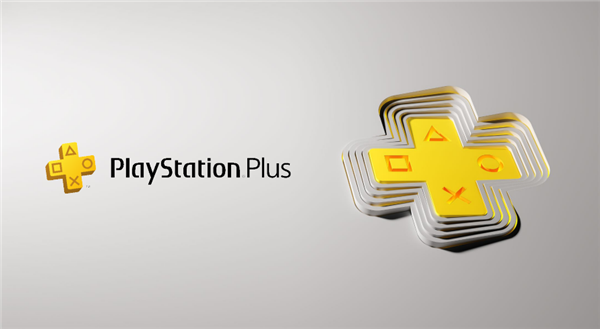 Also, SIE just announced a little while ago,The acquisition of Bungie, maker of destiny 2, could further boost the PS5's appeal as an online gaming service. 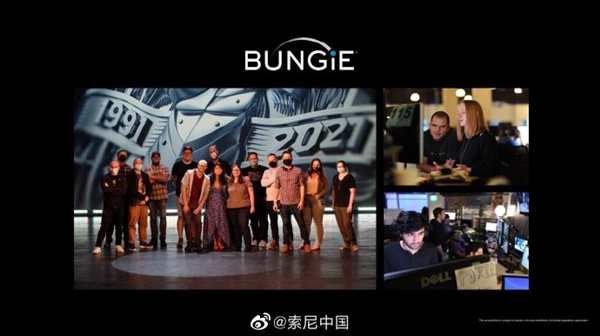 At the same time, SONY announced in its presentation thatIn this fiscal year, we will continue to strengthen the lineup and strength of first-party studios through mergers and acquisitions, equity investment and other waysTo enhance the influence of the brand. 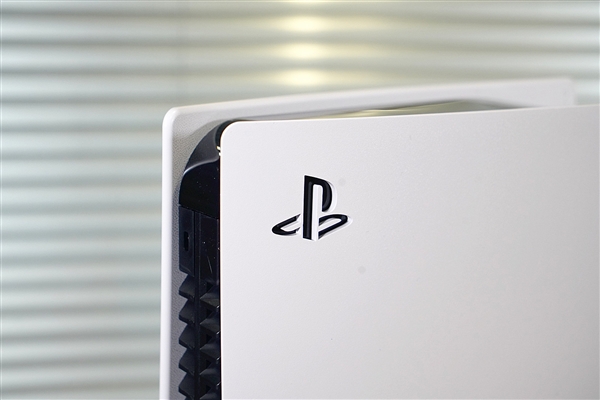 Related news
SONY Sony WF-1000XM3 true wireless noise canceling headphones disassembly report
Hot news this week
China has found 35 known cases of the new zoonotic virus Langya
Losses in a single quarter of $ 23.4 billion a record, SoftBank did not carry the plunge of technology stocks and the devaluation of the yen
The prevention and control of the American Monkey epidemic has failed. What should I pay attention to?
Kuaishou launched a self-developed cloud intelligent video processing chip: The chip has been streamed successfully
The new product of Xiaomi MIX is coming: both internal and external dual -screen has been upgraded to make up for the previous generation.
Ministry of Public Security: Single telecommunications network fraud continues to cause 40 % of all electrical fraud cases
A new zoonotic virus, Langya, found in China has not yet been confirmed to be transmitted from person to person
A tech company in Shanghai has been fined 220,000 yuan for swiping orders to improve its ranking on Yelp
Special price "kill ripe"? Bike-sharing platforms have different prices for the same package for different users
Alibaba: Shareholders SoftBank will settle in advance for advanced payment in advance involving a maximum of about 242 million ADR
The most popular news this week
Apple's new iPad does not support 3.5mm headphone hole, Baidu map big update, anchor adopted two protected plants were checked, Rui Dragon 7000 series price stolen, these are the o...
A proposed ban on Internet addiction in California has failed
Industrial star attraction strategy to cope with the American semiconductor strangulation strategy
"Mother of the Chip" suffers! The United States blocked EDA to China: not so simple
8K Super Clear screen records Lingyue of China Space Station! Only 0.72 seconds
Sell to Tencent less than a year Sogou by the big purge: three major businesses are gone
After being suppressed by the United States, why did Ren Zhengfei thank you?
The fightback is coming! After ditching 34 Chinese suppliers, Apple was decisively rebuffed by two Chinese companies
Too sudden! The United States is clamping down again
Why is brain labor tired? Scientist: The brain can make poison