What impact has live streaming supervision and the epidemic had on Tencent Music? 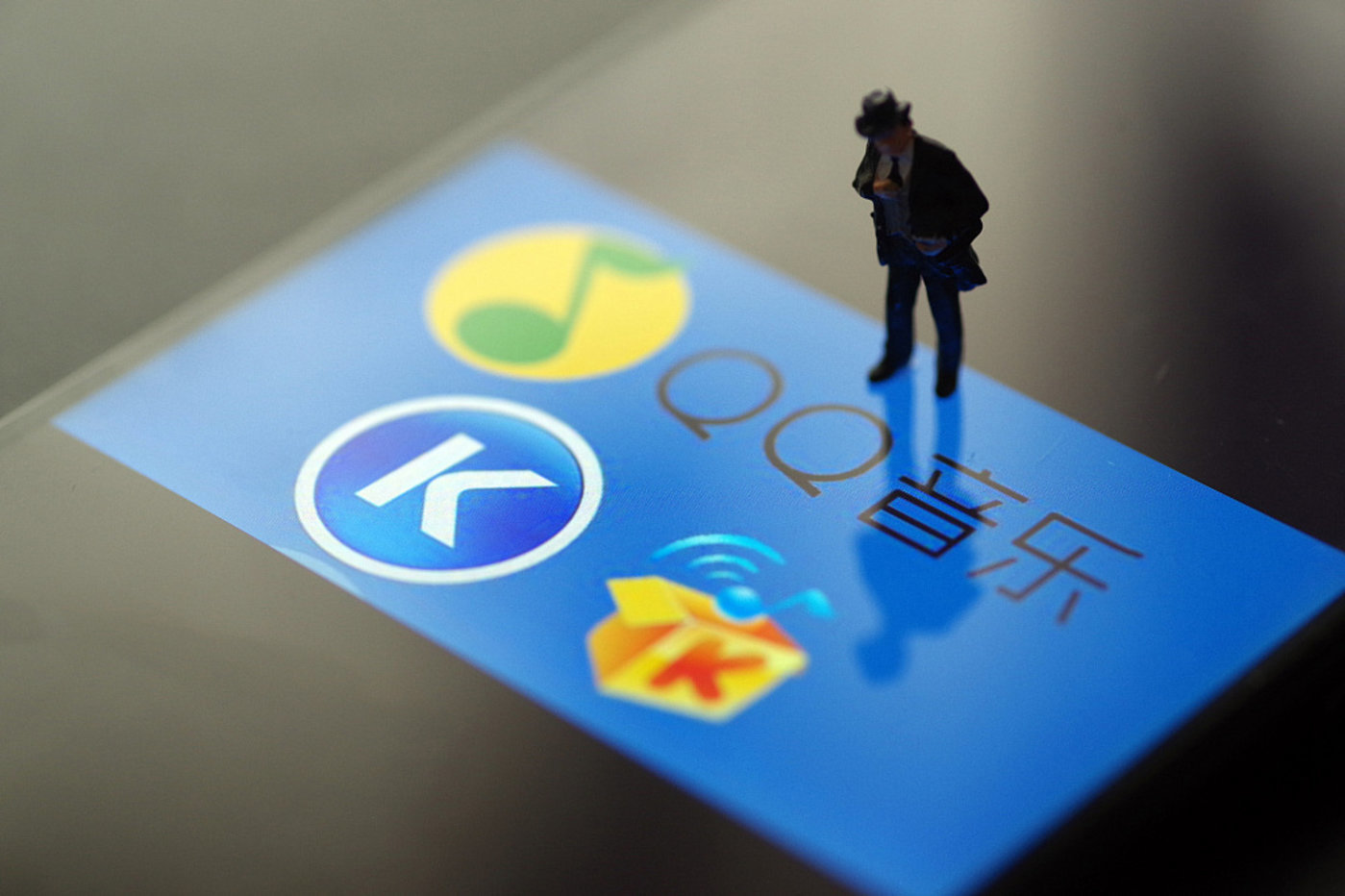 According to the data, TME's total revenue in the first quarter was RMB6.64 billion (US$1.05 billion), down 15.1% year-on-year, and net profit was RMB649 million (US$102 million). Net profit attributable to shareholders of the Company was RMB609 million, down 34% year-on-year.

In terms of user scale, online music paid users reached 80.2 million, an increase of 31.7% year-on-year, of which the net increase was 4 million month-on-month. The paying rate reached 13.3%, up from 9.9% in the same period last year and 12.4% in the fourth quarter of 2021, once again taking a record high.

However, due to the intensification of industry competition and changes in the macro environment, TME in the first quarter of social entertainment MAU and paying users have declined in the same period last year.

Overall, TME's performance in the first quarter of this year is in line with expectations. It is worth noting that after the release of the financial report, Tencent Music's management responded about the recent strengthening of supervision of live broadcasts and the impact of epidemic control measures, including in Shanghai and other places.

By increasing the live education content, the target song user group of the national K song was introduced, which solved the needs of the elderly, online learning and sharing, such as square dance, calligraphy and traditional Chinese quotation courses.

Our first live live singing event co-hosted by QQ Music Live and National K Song brought high-quality karaoke content to the live broadcast. QQ Music Live has steadily advanced, the number of hosts has increased rapidly, and the number of daily active hosts in the first quarter has reached a record high of 10,000.

What is considered to be the most stringent regulatory policy currently facing the live broadcasting industry has been implemented. On May 7, the Central Civilization Office, the Ministry of Culture and Tourism, the State Administration of Radio and Television, and the State Internet Information Office issued the Opinions on Regulating Online Live Broadcast Rewards and Strengthening the Protection of Minors, further regulating areas such as minors' live broadcast rewards and engaging in anchors.

The measure requires all online platforms to prohibit minors from participating in live broadcast rewards, and strictly control minors from engaging in anchors.

The implementation of the policy has had a significant impact on the social entertainment platform with audio and video as the core business.

In this regard, Tencent Music Group believes that the latest regulation, especially the live broadcast regulation , around the chart ranking and the new restrictions around PK will take effect in June. The Group expects thatLive streaming revenue will be affected for the rest of the year, but it is not yet possible to quantify the impact. They will work closely with regulators to figure out exactly how to be fully compliant。

Like most companies, Tencent Music is also planning to accelerate the pace of going global to offset the possible impact of domestic regulatory hammers on the business. Tencent Music executives said, "As our social entertainment business expands internationally, we see opportunities in Southeast Asia, Japan and the Middle East. In the long run, we will build a metacostem space experience through TMELAND. ”

For the impact of regulatory policies on enterprises, another aspect comes from the implementation of epidemic containment and control measures.

As for the impact of the epidemic control measures in Shanghai since the first quarter, at the financial report, the management of Tencent Music said,From the perspective of traffic, the sealing control did not see a negative impact, and the number of monthly active users of QQ Music alone actually increased year-on-year. In the social entertainment business, during the quarantine period, we also saw an increase in the activity of online K songs.

However, from the perspective of revenue, the blocking has led to a large number of advertisers in the city in lockdown, which has a greater impact on Tencent Music's advertising revenue. At the same time, live broadcast revenue is also reduced due to the reduction of anchor activities, affecting the user's willingness to spend in live broadcasting.

Tencent Music's management disclosed that advertising revenue was affected by the epidemic and regulation, and fell year-on-year in the first quarter. However, for subcategories in ad revenue, we're seeing positive momentum in new ad formats, one example of which is video-rewarded ads. Despite the overall advertising environment, this new form of revenue is growing continuously.

Related news
Why do I suggest you switch to Apple Music
JD.com,Tencent Extend Strategic Partnership on AI
Hot news this week
China has found 35 known cases of the new zoonotic virus Langya
Losses in a single quarter of $ 23.4 billion a record, SoftBank did not carry the plunge of technology stocks and the devaluation of the yen
The prevention and control of the American Monkey epidemic has failed. What should I pay attention to?
Kuaishou launched a self-developed cloud intelligent video processing chip: The chip has been streamed successfully
The new product of Xiaomi MIX is coming: both internal and external dual -screen has been upgraded to make up for the previous generation.
Ministry of Public Security: Single telecommunications network fraud continues to cause 40 % of all electrical fraud cases
A new zoonotic virus, Langya, found in China has not yet been confirmed to be transmitted from person to person
A tech company in Shanghai has been fined 220,000 yuan for swiping orders to improve its ranking on Yelp
Special price "kill ripe"? Bike-sharing platforms have different prices for the same package for different users
Alibaba: Shareholders SoftBank will settle in advance for advanced payment in advance involving a maximum of about 242 million ADR
The most popular news this week
Google Fiber's home has been silent for many years and continues to expand after many years
Gurman: Apple is going to expand advertising into the new iPhone/iPad area
Studies have shown that the attacks by the game company have doubled in the past year
Apple's new iPad does not support 3.5mm headphone hole, Baidu map big update, anchor adopted two protected plants were checked, Rui Dragon 7000 series price stolen, these are the o...
A proposed ban on Internet addiction in California has failed
Industrial star attraction strategy to cope with the American semiconductor strangulation strategy
"Mother of the Chip" suffers! The United States blocked EDA to China: not so simple
8K Super Clear screen records Lingyue of China Space Station! Only 0.72 seconds
Sell to Tencent less than a year Sogou by the big purge: three major businesses are gone
After being suppressed by the United States, why did Ren Zhengfei thank you?