In the field of electric vehicles, the traditional luxury car BBA has not shown its influence in the fuel vehicle market, but has been left behind by the new forces of car manufacturing and Tesla. But even so, the BBA is still stepping up its embrace of electrification. 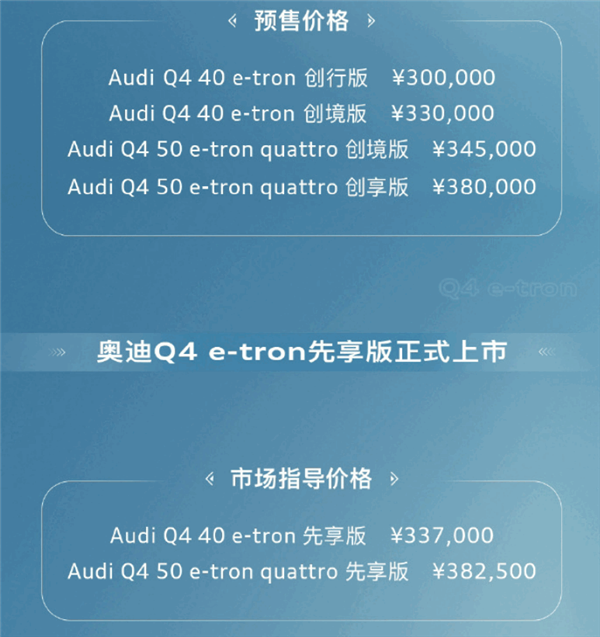 The appearance of the new car adopts the octagonal closed mid-mesh unique to the Audi e-tron family, and it is also equipped with a slender and sharp matrix LED headlight group.Audi is full of flavor and retains the standard of Audi fuel luxury cars. 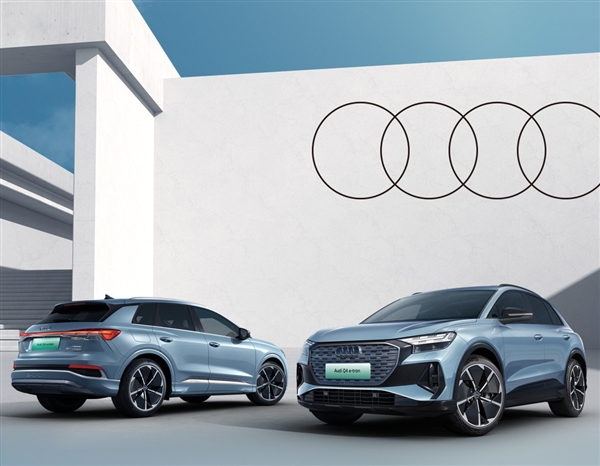 In terms of power, the Audi Q4 e-tron 50 e-tron quattro version is equipped with four-wheel drive, which can realize the e-quattro intelligent electric four-wheel drive.The front and rear motors have a maximum power of 80 kW (109 Ps) and 150 kW (204 Ps), respectively, and the acceleration time of 0-100 km/h is only 6.8 s.The 40 e-tron version will use a rear-drive single motor with a maximum power of 150 kW.

The emergence of Audi Q4 e-tron competes with models such as WEILAI EC6 and Tesla Model Y, but for consumers, Audi's brand effect is more obvious. Whether the Audi Q4 e-tron can snatch orders from the former, the later market will give the answer. 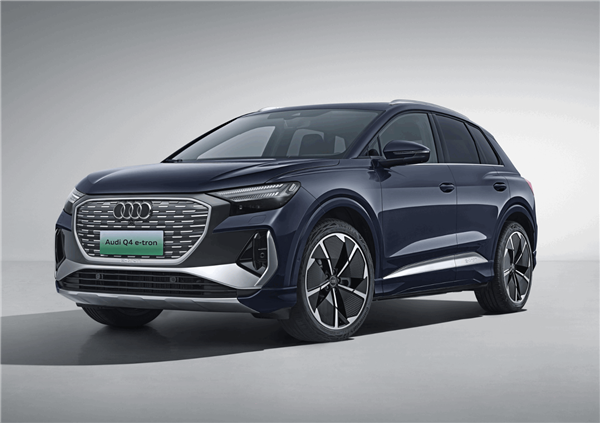 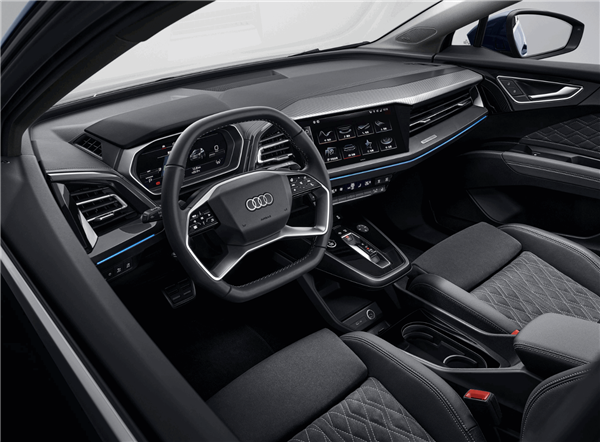 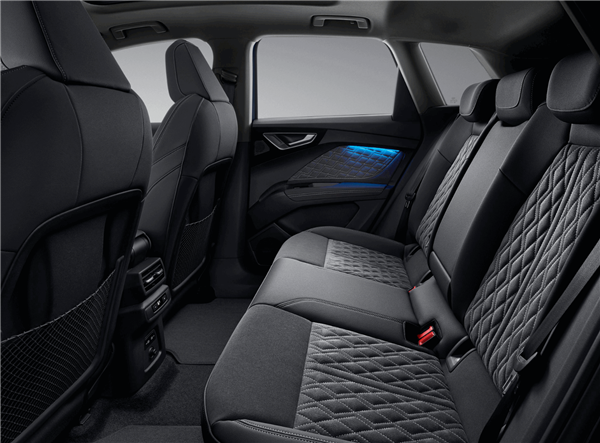