The country line had dropped nearly 2K no one to buy! Apple's most non-existent new version of the new revealed helpless

The HomePod is arguably Apple's most recognizable product, but because it's so expensive (almost no one bought it at a 1,500 price drop), Apple isn't giving up.

There's probably not a lot of innovation in the new HomePod hardware, and we don't know what size it will be. Could it be the next HomePod Mini or the larger, standard-sized HomeP

In fact, it was previously reported that Apple is considering a new HomePod, which would be positioned somewhere between the original HomePod and the HomePod Mini. That's probably what Guo Ming ð ¹ predicted

The new HomePod will likely cost more than the HomePod Mini, but less than the original HomePod. It has also emerged that Apple is working on a smart speaker device with a screen and camera, similar to Google's Nest Hub and Amazon Echo Show. 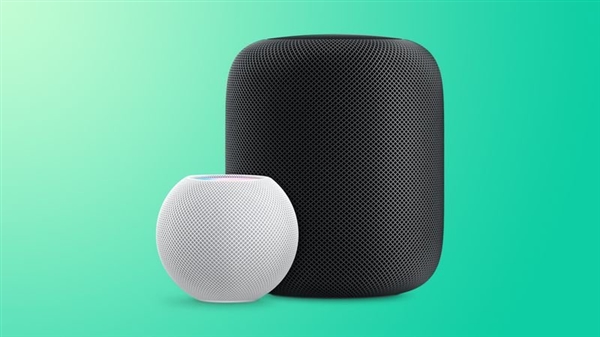