Recently, in addition to the movie "Jurassic World 3", there is also a big production of dinosaurs that will be officially released, that is, Apple's Apple TV + heavy investment in the science fiction prehistoric documentary "Prehistoric Planet".

Recently, the latest trailer for "Prehistoric Planet" has been released,It will premiere worldwide on Apple TV+ from May 23 (next Monday) to May 27.

Featuring 5 episodes, the show will combine wildlife filmmaking techniques with the latest paleontological knowledge to unveil the spectacular animal habitat of ancient Earth in a unique way. 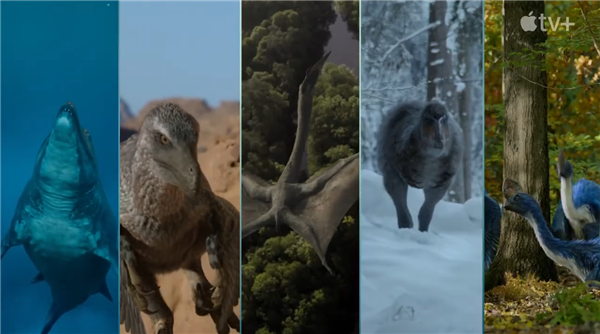 It is worth mentioning that this is also the first large-scale dinosaur-themed documentary produced by the BBC since Planet Dinosaur in 2011. 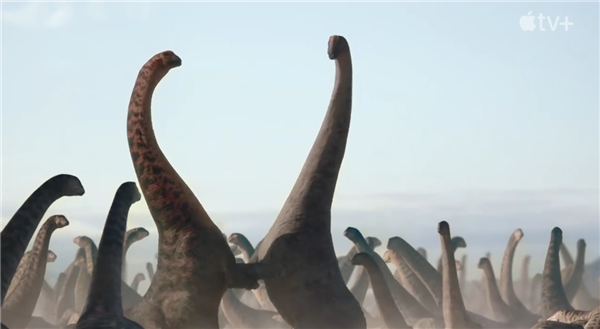 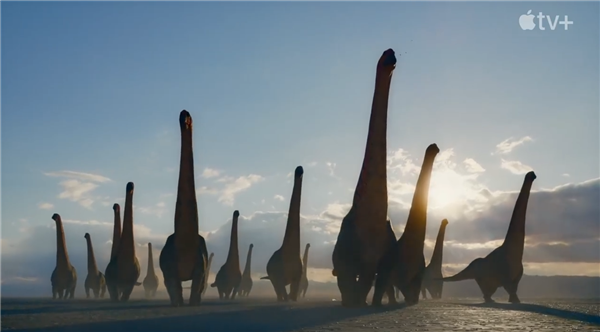