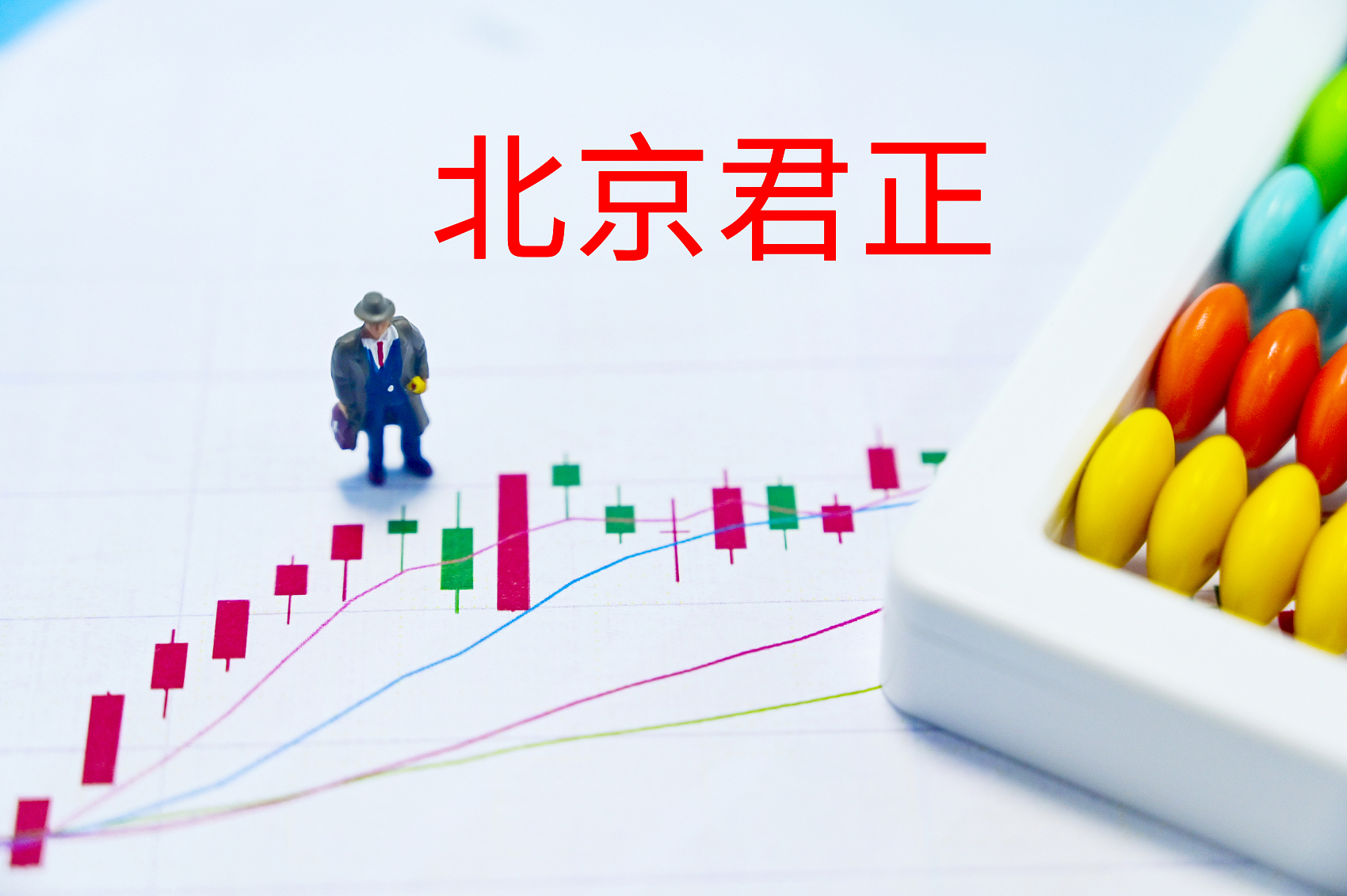 In addition, the announcement also disclosed that in the past 12 months, Well shares participated in the subscription of Beijing Junzheng's issuance of shares to a specific object, and received more than 5.3 million shares of Beijing Junzheng with a issue price of 103.77 yuan/share, and paid a total of 5.5 equity subscription funds 5.5 100 million yuan; at the same time, Well shares have purchased more than 18.6 million shares of Beijing Junzheng through the concentrated bidding method of the secondary market, with a total of 1.518 billion yuan in equity acquisitions.

For the reasons for this transaction, Well's shares also explained in detail. First, in the context of the continued growth of the global semiconductor market, the short -term fluctuation of the capital market has brought about industrial investment opportunities. Since December 2021, the capital market has fluctuated violently, and the stock prices of listed companies in the semiconductor industry have fallen sharply, which reflects the performance of the stock price of listed companies in the A -share market semiconductor industry (990001.CSI) index from the highest in December 2021 in December 2021 12212.46 points fell to the minimum of 6678.09 points in April 2022, a decrease of 45.32%.

In addition, Beijing Junzheng, as the world's leading IC design company, can complement the effective resources with Well's shares, and at the same time, it can strengthen the strategic cooperation between the two parties in the main business.

Related news
China Vows Full Carbon Neutralization for Beijing Winter Olympics
HOW TO GET RICH IN JUST 3 DAYS
Treat 4 billion! In order to strengthen cooperation, 140 billion chip giants intend to increase the holding of Beijing Junzheng stocks
Sharp AQUOS release XLED television, technology ALL flagship products | technology of IN front
Hot news this week
Young people can't change their mobile phones one brother pressure in the channel inventory up to 50 million
Chinese mysterious female rich 560 million buy European luxury homes: the full amount of cash is paid at a time
Criminal gang candid courier list takes the money 8 people to be arrested
Do you make feed after Yi Lord? Zhenghong Technology M & A has mystery
Internal personnel have caused players to contradict? Netease "Yin Yang Shi": Impossible!
The first pop -up shop in the United States opened, Bubble Mart opened the North American expansion plan
The goose factory is finally making a move on the metasverse?
Big news! The police report henan village banks can not withdraw cash case, has captured a number of suspects
With this charging treasure that can legal "stealing electricity", I don’t worry about the mobile phone out of power
Tesla has lost nearly $600 million after the richest Chinese lost 89% of his net worth in the bitcoin crash
The most popular news this week
Apple's best-selling product is getting an update! New AirPods Pro Exposure: Heart rate monitoring, USB-C support
Huawei's new generation of "small table" Watch Fit 2 on the shelves: Support Bluetooth call
Provide abortion travel benefits! Giant companies "resist" US Supreme Court
The Google Pixel 7 Pro will have a Samsung display: brighter than the Pixel 6 Pro
Nokia Style+5G new machine Pass FCC certification: 5000mAh battery+20W fast charge
Behind the collapse of the Mijia app, the lack of PLANB of smart homes
It is said that the Fuji XT5 camera will use 40 million pixel CMOS
The Internet Information Office launched the network security review of Zhiwang. Jack Ma appeared in Spain. The paid video of station B made the UP owner over 10,000. LeTV Video an...
Build a nuclear power plant on the moon? NASA selected three American companies to develop and develop
Gree Electric: Jinghai Interconnection today passes 1.86%of the shares through the large transaction company