Huawei's new display is coming: the "MateView SE" will be released tomorrow

Tomorrow (May 23) at 17:30, Huawei will hold a new product launch conference for the MateBook series. New products such as Matebook 14 and Matebook D16 will be brought.

According to the digital blogger "Uncle Who Watched the Mountain",Tomorrow's new product also includes a display called "Huawei MateView SE".

Judging from the name, the MateView SE specification should be lower than the current MateView, and the price is naturally more grounded.

In May last year, Huawei released the MateView series of high-end displays, priced at 3999 yuan, and the SE series may be compressed to a 2K price. 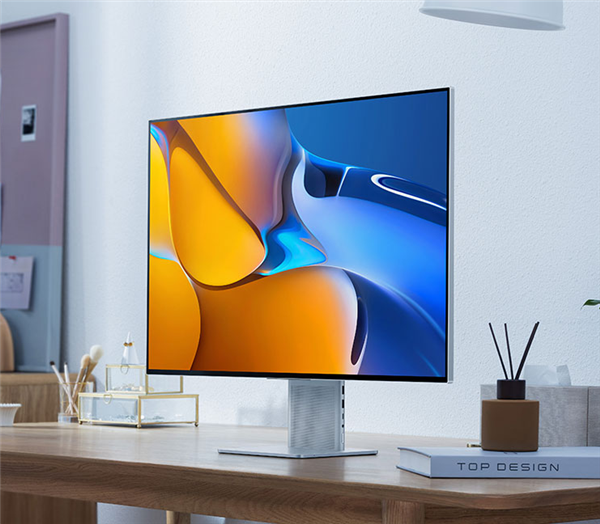 At present, there is no more news about Huawei MateView SE, let's review MateView: 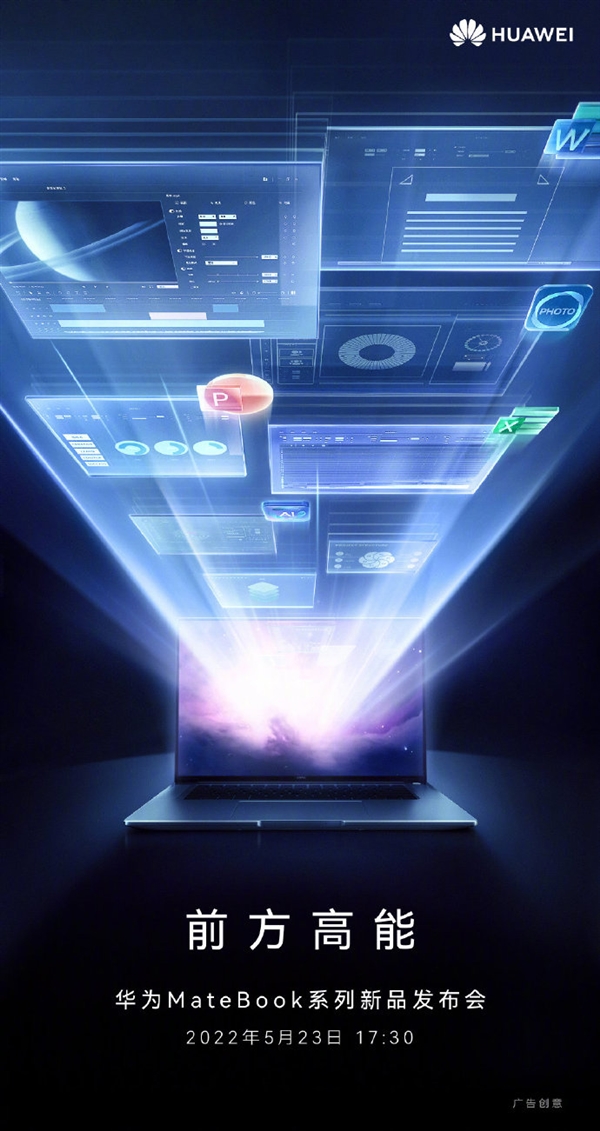