I didn't expect Wi-Fi 6 to fall behind so quickly. …

On the morning of May 23, Mediatek announced the launch of the world's first Wi-Fi 7 (IEEE 802.11BE) wireless chip,Filogic 880 for routing and Filogic 380 for mobile phones/tablets/laptops。 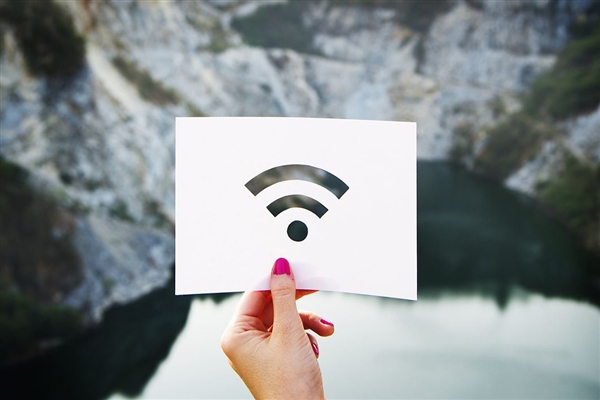 The Filogic 880 uses a 6nm process with a quad-core A73 CPU unit and supports quintuplet 4x4 MIMO with up to 10Gbps single frequency and 36Gbps quintuplet concurrent frequency.

The Filogic 380 also uses a 6nm process, integrates Bluetooth 5.3 and low-power audio support, and supports three-band, 2X2 MIMO with speeds up to 6.5Gbps for networking.

As the replacement of Wi-Fi 6, Wi-Fi 7 fully integrates 4096-QAM modulation, 320MHz bandwidth, MRU/MLO and other technologies.

Slightly sadly, Mediatek did not give a timeline for when the wi-fi 7 chip will be available, with reports suggesting that it will be as early as next year. 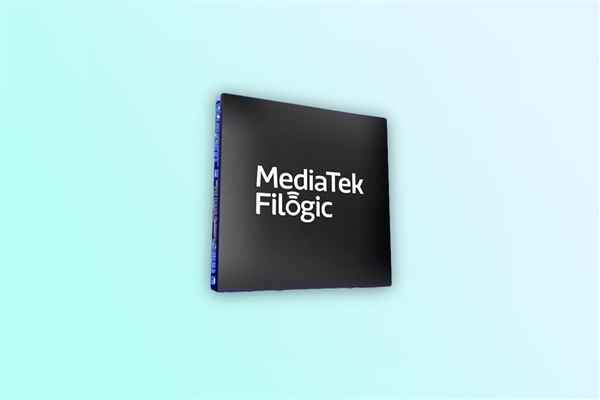