On the evening of May 25, Granvia, the brand new MPV of FAW Toyota, made its debut online, and officially announced its Chinese name -- Gravivia. The car is a sister model of GAC Toyota's SIENNA, whose name comes from an Italian word meaning grand Avenue. It is reported that the car will be unveiled to the public at the Guangdong-Hong Kong-Macao Greater Bay Area Auto show, which opens on May 28, and will be officially launched in the second half of this year. 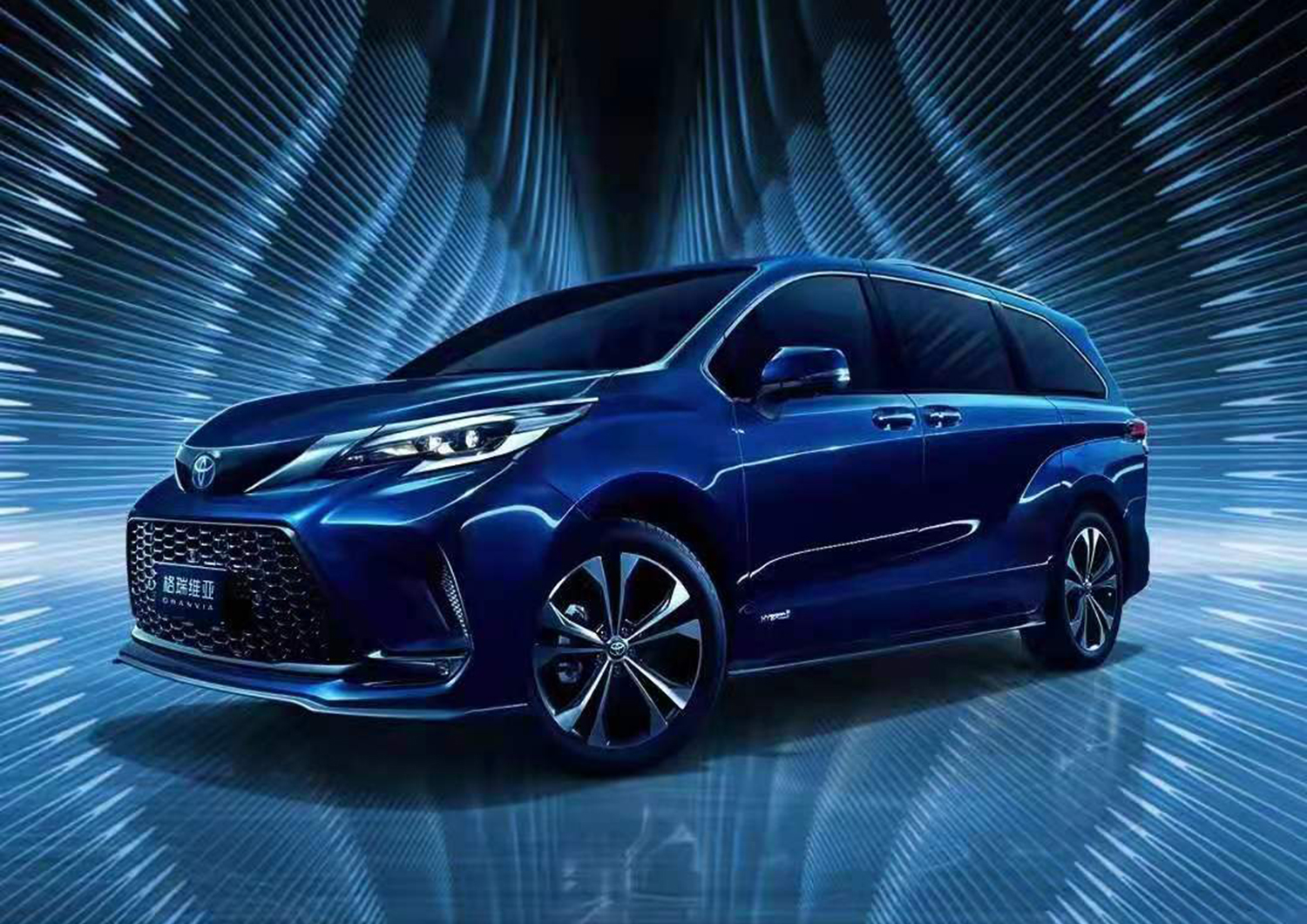 In terms of appearance, as the sister model of Senna SIENNA, the overall design of Gravia is still the latest family design language of Toyota. At the level of detail, the new car intake grille adopts a honeycomb mesh design, and reduces the use of chrome ornaments, with a sporty air inlet, forming a more dynamic front face style. 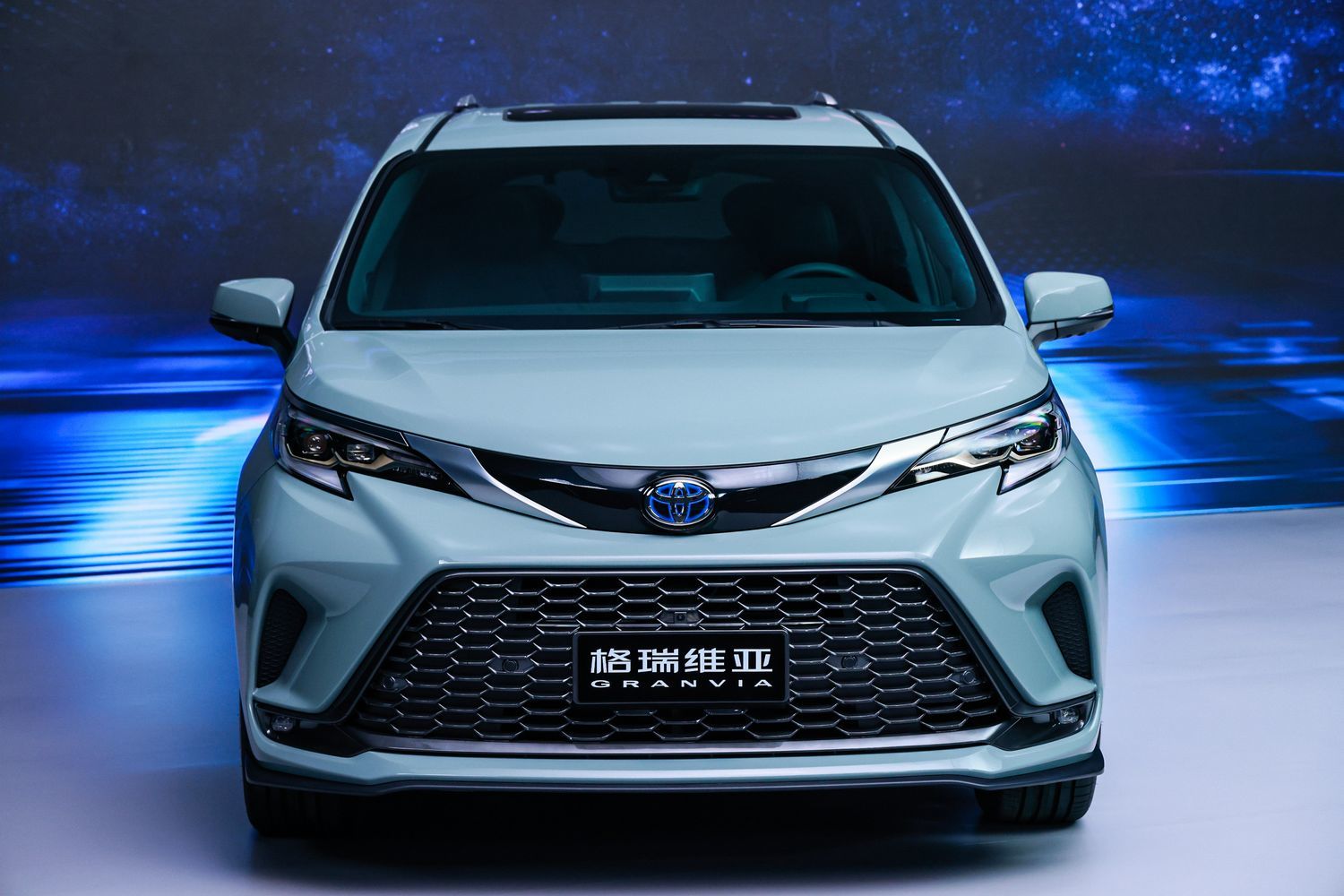 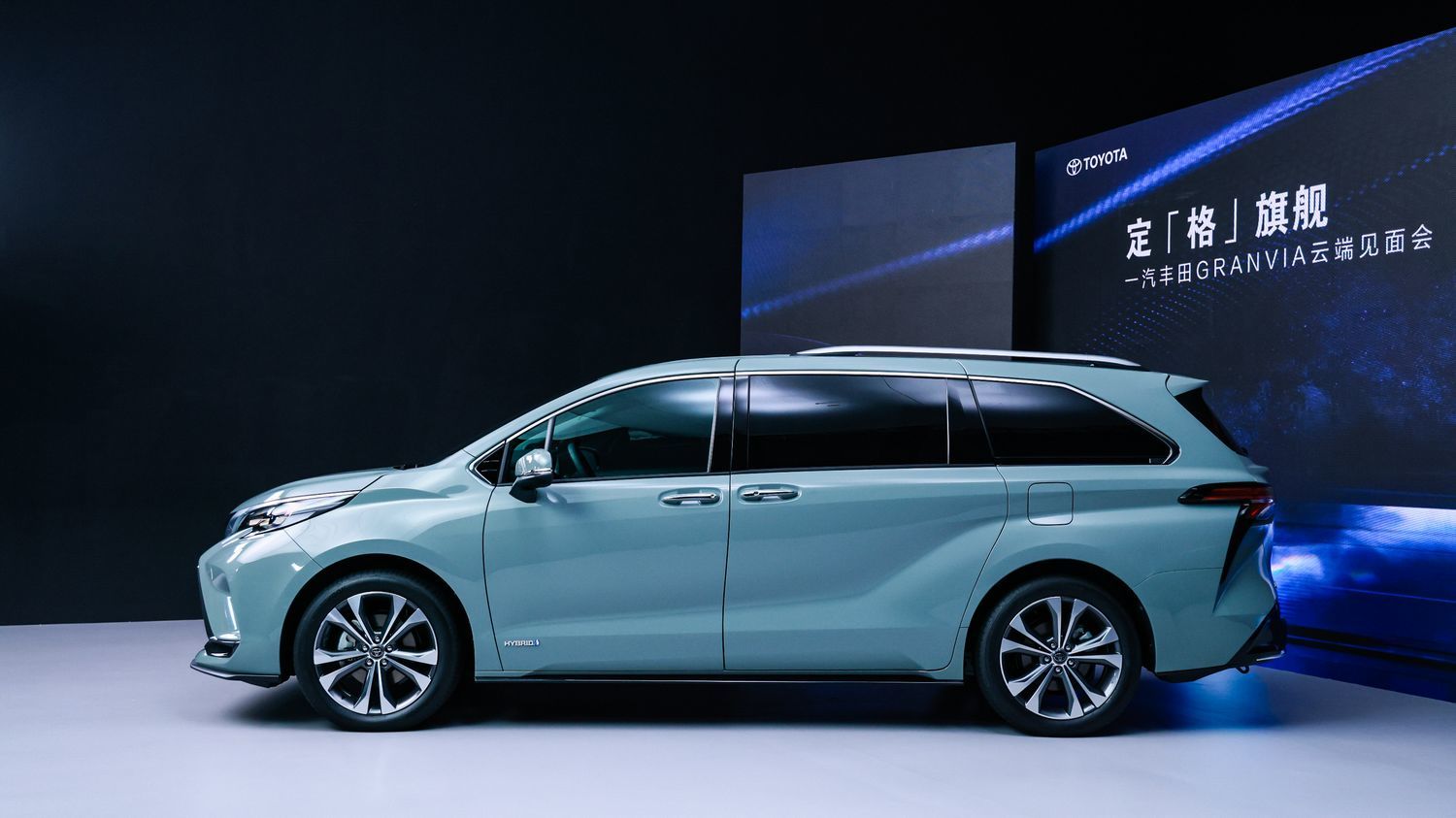 In terms of interior, Graviya also has a wide interior space, comfortable second-row seats, and a long sliding distance between front and rear, making it easy for users to customize the space according to their needs. In addition, all gravias come standard with Toyota Safety Sense Safety system. At the same time, the new car will also launch its own well-being model. 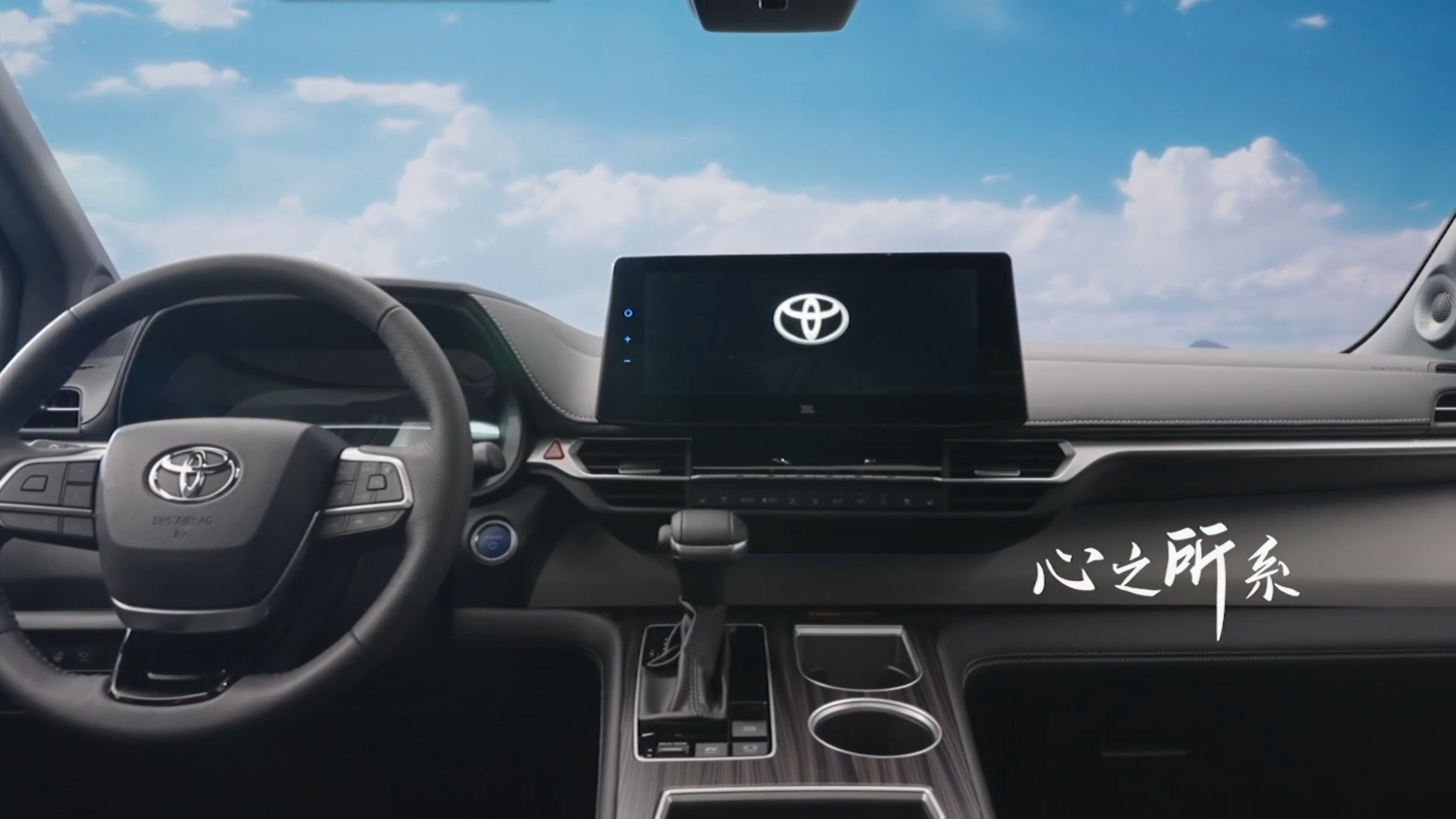 In terms of power, Graviya is built based on TNGA architecture and is equipped with Toyota's fourth-generation THs-II hybrid system. At the same time, the car also through the optimization of sound insulation materials, to create a quiet interior atmosphere.

Related news
The "pro-people version" of Elfa came to Toyota Granvia for release
Proterra is a leader in electric transportation, but arrival and lightning emotors are catching up
Proterra, an electric bus solutions company, is being overtaken by arrival and lightning emotors
Hard GL8! The new Toyota Senna enters China: the price is twice that of the United States
HOW I GOT MY EX BACK WITH THE SPELL OF DR EROMOSE THE GREAT
I NEED MY EX BACK WITH THE HELP OF A LOVE SPELL CASTER 2021
The arrival of the SIENNA sister models, faw Toyota Granvia named Greg Olivia | a train
Hot news this week
Young people can't change their mobile phones one brother pressure in the channel inventory up to 50 million
Chinese mysterious female rich 560 million buy European luxury homes: the full amount of cash is paid at a time
Criminal gang candid courier list takes the money 8 people to be arrested
Do you make feed after Yi Lord? Zhenghong Technology M & A has mystery
The 560m Chinese woman who bought luxury homes has also been involved in JD.com's investments in Tuniu, Vipshop and Fafa Qi
The goose factory is finally making a move on the metasverse?
With this charging treasure that can legal "stealing electricity", I don’t worry about the mobile phone out of power
Son's bet that ARM's listing will boost SoftBank's stock price?
China's first "smart factory" for offshore oil and gas equipment manufacturing has been put into operation
Huawei Hongmeng has become! Many mobile phone manufacturers will follow up with Hongmeng OS technology
The most popular news this week
Lego group announced price increases for nearly 60 percent of its new stores opened in China last year
Youzu Network: The Three-Body Problem series IP games are being developed and are expected to be launched in the market in 3-5 years
Tencent Games released more than 40 new products exposed series "Game Technology" project
Xiaomi invests in the establishment of semiconductor technology companies. Is the pine cones surging chip live?
WeChat Youth Model Upgrade: Introducing the payment limit function
Tencent QQ appeared large-scale theft of the real reason revealed: Internet cafe login WeGame in action
AMD's new generation mobile processor broke the news: 16 -core CPU RTX 3060 level core display
China's first "smart factory" for offshore oil and gas equipment manufacturing goes into operation
More than 2.3 billion wealth management products exploded, and the big game factory suspected to step on the Thunder Wutu Mine Trust
From Toshiba to Sony Japan Semiconductor Corporation, generally facing serious talents in talent shortage