There has been an outbreak of Legionnaires' disease in New York City, with 10 confirmed cases in the Bronx since May 9, city health officials said Thursday, The New York Post reported.

The New York City Health Department is urging peopleSeek medical advice if you develop flu symptoms or have a fever, cough, or difficulty breathing. Health authorities are actively investigating these cases and sampling and testing water from all cooling tower systems in the area where the cases occurred.

Legionella disease is an acute respiratory infection caused by legionella bacteria, mainly manifested as Legionella pneumonia. It was named after an outbreak at a veterans' gathering in the United States in 1976.

Epidemiological studies have found that spray from water contaminated with Legionella bacteria is most dangerous when inhaled, with outbreaks of legionnaires' disease occurring in fountains in public places, air conditioning systems, showers and even spray systems in supermarkets to keep fruits and vegetables fresh. 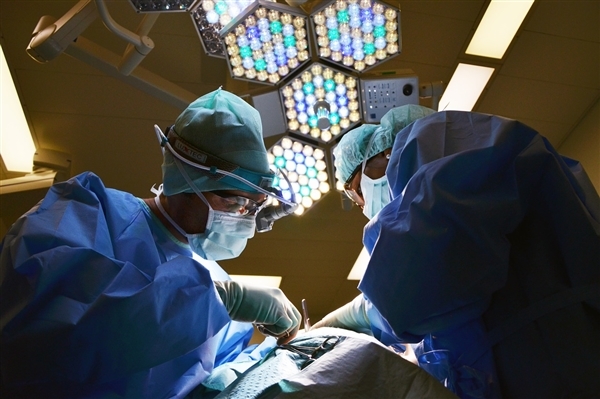