Nicholas Ghigo's concept rendering video for the ultimate version of iOS 16 has been revealed. It looks like more accurate screenshots of the development will begin to surface next week.

According to the video, iOS 16 will redraw desktop ICONS to give users an innovative feel while adding a number of long-awaited features, For example, screen display, shortcut icon customization at the bottom of the lock screen, App library resident Dock, interactive desktop widgets, multiple timers, application locking, calculator history support, a new multi-task switching interface, and a new control center. 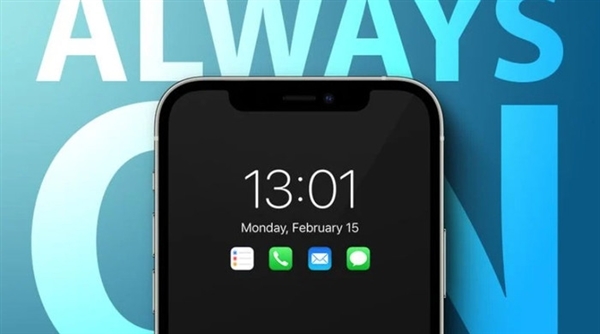 It's also been reported that Apple is reminding developers that all apps that support account creation will need to have the ability to delete accounts as of June 30, 2022. According to Apple's guidelines, apps must make it easy for users to find account deletion options, and all personal data can also be deleted. Expect more of these apps to delete accounts in iOS 16. 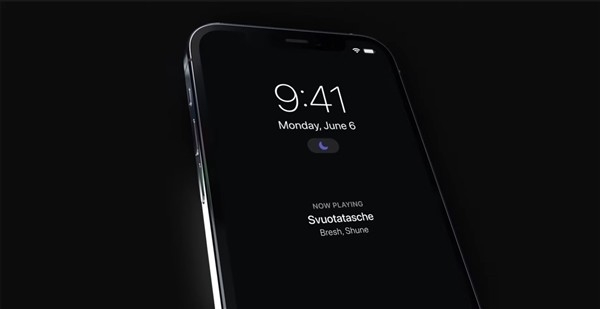 In addition, Apple's Mark Gurman noted that iOS 16 will have significant changes in notifications and health. 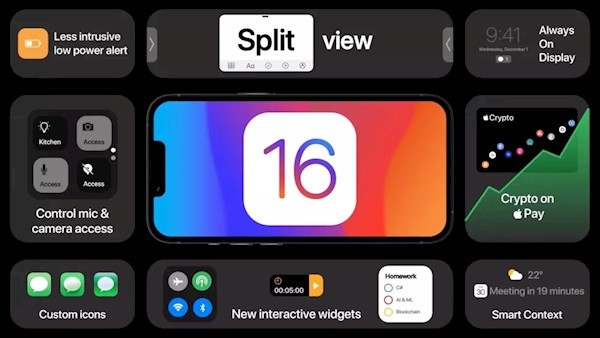 IOS 16 will bring creative changes in many ways, with more features added to improve the user experience. Let's look forward to the WWDC22 developer event