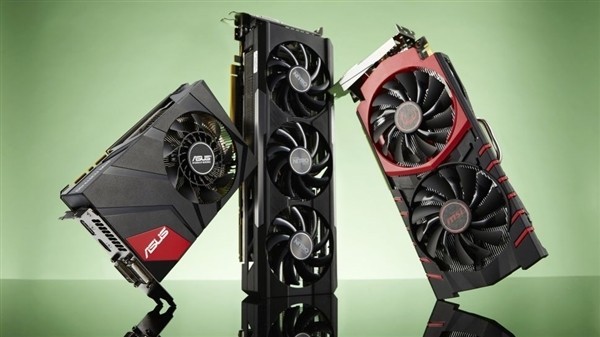 By business segment, NV's first-quarter games business revenue was $3.62 billion, a new record in the company's history, up 31% from the same period last year and 6% from the previous fiscal quarter;

In addition, Huang Jenxun said in an interview that preparations are being made for the largest wave of new products in history, and new GPUs, CPUs, DPU and robot processors will be launched in the second half of the year.