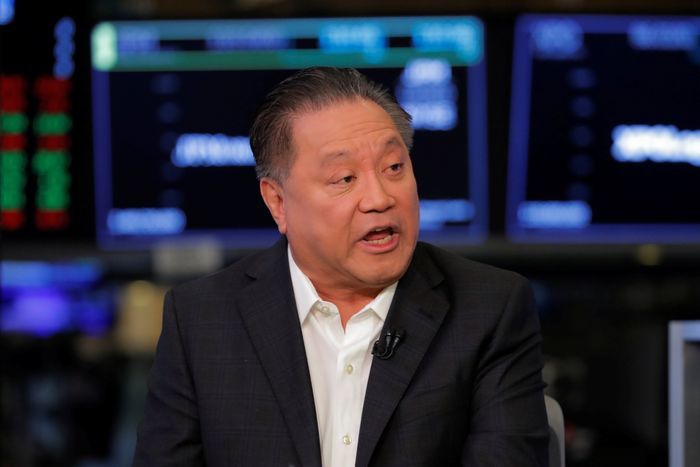 Phoenix.com Science and Technology News Beijing time on May 27th, chip manufacturer Broadcom announced on Thursday that it spent $ 61 billion (about 400 billion yuan) to acquire virtualized software giant VMware. In fact, as early as this transaction was announced, Broadcom had stared at the company secretly.

People familiar with the matter said that for some time, VMware has been one of the most important goals on the Broadcom acquisition list. But before further promoting the acquisition transaction, Broadcom quietly reviewed the company. Broadcom spent about a year to analyze the data, study VMware products, try various solutions, and then contact VMware.

In this way, the largest chip manufacturer's acquisition case in history and one of the largest scientific and technological transactions in history have begun. The acquisition agreement announced on Thursday brought a huge semiconductor company with a Silicon Valley software pioneer. Before foreign media broke the news earlier this week, few people expected the merger transaction. Broadcom plans to make VMware's key to its software strategy, reducing the dependence of the chip industry that has been prosperous and prosperous.

This "marriage" starts slowly. VMware was part of the Dell Technology Company and was not split until last year. This split was announced in April 2021 and was completed on November 1st. Bettering Dell makes VMware a more attractive acquisition goal. However, insiders said that at least six months after the transaction was completed, the Broadcom executives began to take action or show their interest. 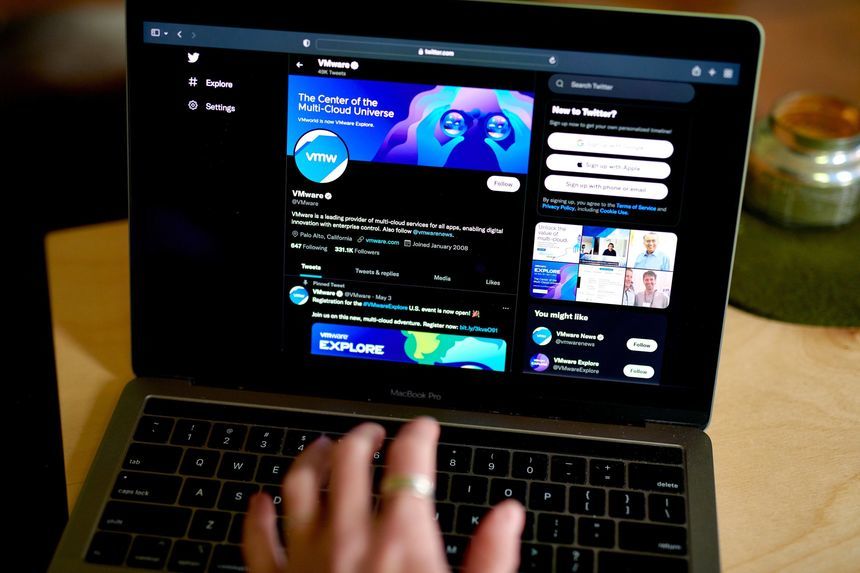 The tax law stipulates that the stripped companies cannot conduct mergers and acquisitions negotiations for a period of time. Lawyers usually recommend for six months, so Broadcom have to wait until it feels that VMware is willing to participate in negotiations.

The negotiations between the two parties began in early May. At that time, Hock Tan, CEO of Broadcom, called Dell CEO Michael & Middot; Michael Dell. After VMware stripped out from Dell, Dell was still the largest shareholder of VMware. Entrepreneur, born in Malaysia, made Broadcom one of the largest and most diverse chip manufacturers. He wanted to test whether Dell was interested in reaching a business cooperation.

The two arranged a meeting in Austin, Texas. There, Chen Fuyang officially introduced his acquisition plan to Dell: He promised to provide a generous premium and create value far higher than the price. Dell seems to have accepted this idea, partly because he has been performing poorly since he was demolished by 40% of the 40% VMware stocks. Dell served as the chairman of the VMware Board, and the board of directors established a trading committee to analyze possible acquisitions. 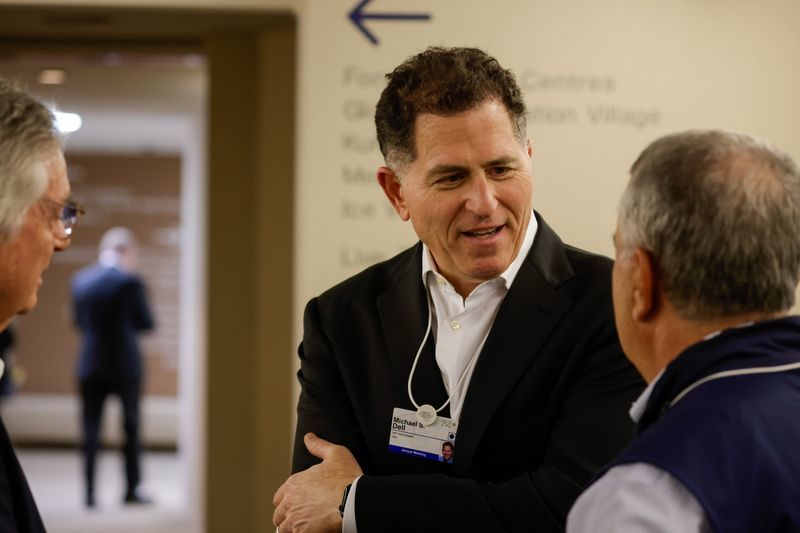 In addition to Chen Fuyang and Dell, the chief negotiation representatives of the transaction include Tom & Middot; Tom Krause and private equity giant Yinhu Capital Partner Egon Durban. Yinhu Capital is the main shareholder of VMware, and helped Dell to complete the privatization of its company in the past 10 years ago. Goldman Sachs Group and JP Morgan's bankers provide suggestions for VMware.

Broadcom is no stranger to mergers and acquisitions. The company is the product merged with Anwar High -tech Corporation in 2016. Since then, it has completed several heavy transactions. Broadcom accelerated the merger and acquisition process.

"We have a very clear vision for what we want to do. We are proud of this," Klaus said. "When we see these opportunities, we will act quickly."

As a result, Broadcom hired consultants, and employees were busy completing their due diligence to match VMware (code -named Verona) with Broadcom (codenamed Barcelona).

The code of European cities is very suitable, because in the final stage of the negotiations, Dell participated in the World Economic Forum in Davos, Switzerland. At the same time, Broadcom cooperated with at least four banks to introduce two banks a few days before the transaction reached.

The two banks are Barclays, Bank of America, Citi Group, Credit Suisse Group, Morgan Stanley and Wells Fargo. They finally agreed to provide US $ 32 billion in loans to Broadcom, the largest debt financing for more than a year.

Although the turbulence of the stock market this month has hit technology stocks, the transactions of both parties have made progress smoothly and conducted regular due diligence. People familiar with the matter said that compared with Elon Musk (Elon Musk) to acquire Twitter's last large -scale technology transactions for $ 44 billion, this is more like a traditional negotiation.

People familiar with the matter said that both sides hope to move quickly, minimize information leakage as much as possible, and deal with the turbulent market. Therefore, VMware has postponed negotiations with other potential bidders. On the contrary, a so -called "inquiry clause" was added to the agreement.

According to this clause, VMware will be able to seek competitive quotes within the next 40 days, which is rare for strategic transactions of this scale. This makes VMware's board rest assured that they can continue to find good offers.

The two parties agreed to pay a $ 1.5 billion breakup fee, but if VMware can find a better offer before the last period of July 5, it only needs to pay $ 750 million.

Due to the inquiry clause in the agreement, this transaction is easier to accept for VMware, and Broadcom is willing to accept it.

"This is what happened," Claus said, "this is part of an agreement that has been deepened. We have made a lot of choices."

He said that considering the price and other conditions, "putting the inquiry clause in it seems to be a correct balance." (Author/Xiao Yu)