According to a recent report from Canalys, china's desktop, notebook and workstation markets in the first quarter of 2022 saw total shipments of 11.66 million, down slightly from 11.75 million a year ago.

Asus (830,000) and Huawei (710,000) rank in the top five. Desktop sales were even worse, falling 11 percent annually to 3.9 million units, while notebooks were the only product category to see growth, totaling 7.7 million units and a 6 percent market share. 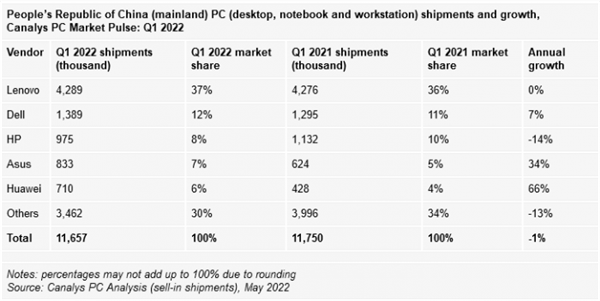 The reason for this is that ongoing COVID-19 containment measures across China are putting pressure on both the demand and supply of PCs. Supply chains are again hampered by shortages of drive circuit components, while rising inflation and weak consumer spending around the world limit the demand for new PCs.

On the tablet side, shipments in the Chinese market fell by 13 percent as the demand momentum built up during the COVID-19 pandemic has disappeared. Apple is the deserved leader in China's tablet market, with 1.2 million tablet shipments and a market share of 26% during that period.

Lenovo occupies the fifth place, with shipments of 300,000 and a market share of 7%. New entrants to the tablet market for vivo, OPPO and Realme are expected to challenge established tablet makers in the coming months. 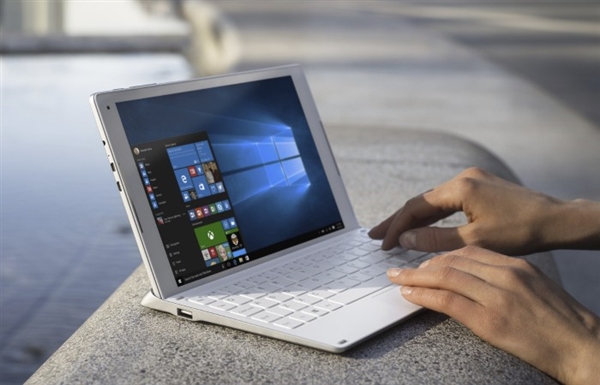