On the evening of May 27, Tencent Music issued an announcement, announcing the changes in the board of directors.

The announcement showed that Liu Chiping decided to resign from the company's directors, and at the same time, Zheng Runming was appointed as a director. 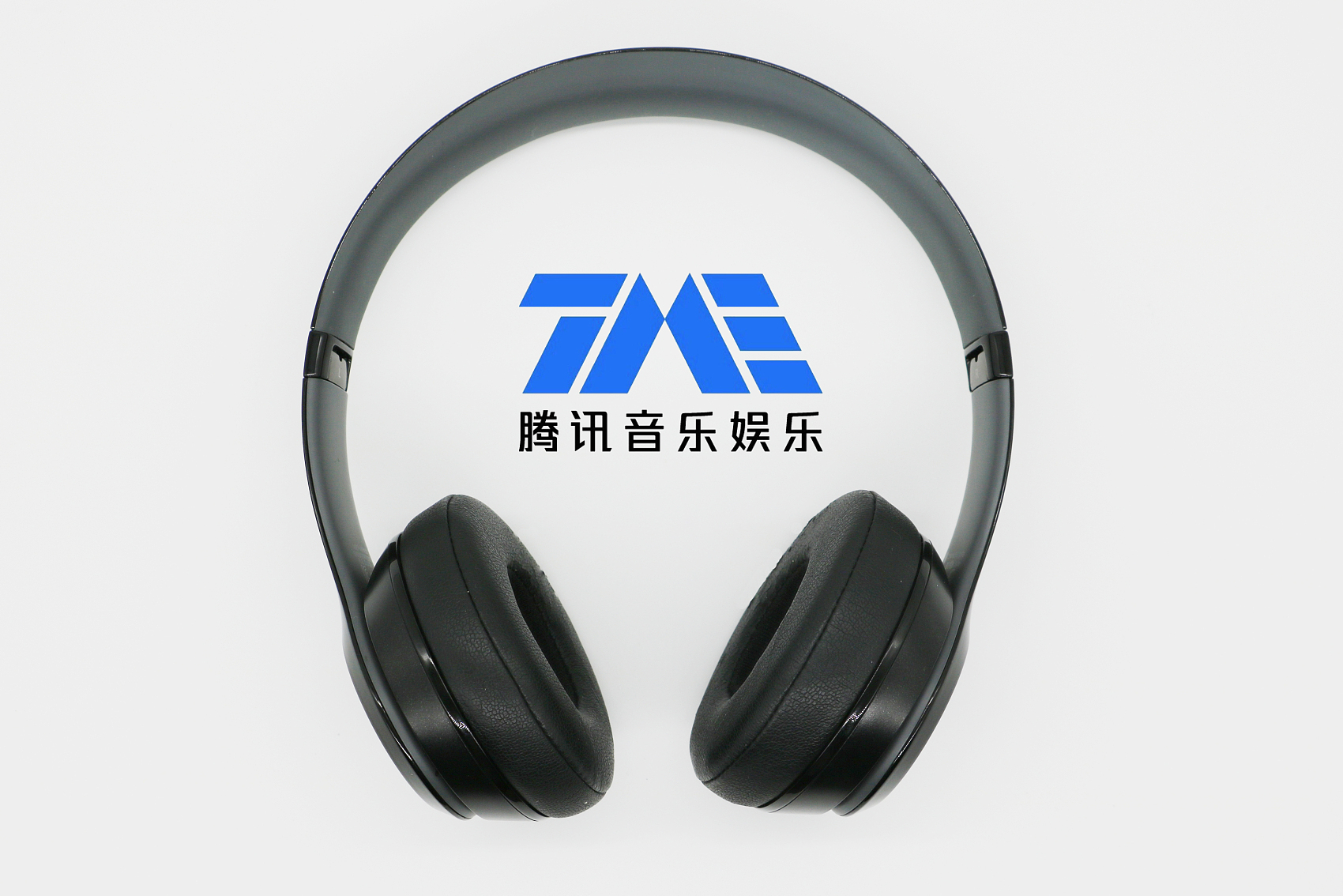 Liu Chiping is currently the president of Tencent Holdings. Before joining Tencent Holdings in 2005, he was engaged in management consulting at McKinsey and chief operating officer of the executive director and telecommunications, media and technology industry groups in Goldman Sachs Asian Investment Banking.

On May 17, Tencent Music released the first quarter financial report, and revenue and net profit declined. The total revenue of Tencent Music in the first quarter was RMB 6.64 billion, a year -on -year decrease of 15.1%; the net profit attributable to shareholders of the company was 609 million yuan, a year -on -year decrease of 34%.

In the first quarter of Tencent Music, the number of paid users of online music services was 80.2 million, an increase of 31.7%compared with the same period last year. The payment rate of online music services is 13.3%, which is higher than the fourth quarter and first quarter of fiscal year 2021. It is worth noting that Tencent Music's online music mobile monthly use households have decreased by 1.8%year -on -year to 604 million, and social entertainment monthly use households have decreased by 27.7%to 162 million. (Zheng Haojun)

Related news
Demystify the 50 most powerful people of Tencent: they master the new technology empire
Why do I suggest you switch to Apple Music
Spruce China responds to China Fund Partner Cao Wei Established Monolith Management
Liu Chiping resigned from Tencent Music Director, Zheng Runming took over, and the latter had financial management related background
Hot news this week
Young people can't change their mobile phones one brother pressure in the channel inventory up to 50 million
Chinese mysterious female rich 560 million buy European luxury homes: the full amount of cash is paid at a time
Criminal gang candid courier list takes the money 8 people to be arrested
Do you make feed after Yi Lord? Zhenghong Technology M & A has mystery
Internal personnel have caused players to contradict? Netease "Yin Yang Shi": Impossible!
The first pop -up shop in the United States opened, Bubble Mart opened the North American expansion plan
The goose factory is finally making a move on the metasverse?
Big news! The police report henan village banks can not withdraw cash case, has captured a number of suspects
With this charging treasure that can legal "stealing electricity", I don’t worry about the mobile phone out of power
Tesla has lost nearly $600 million after the richest Chinese lost 89% of his net worth in the bitcoin crash
The most popular news this week
Apple's best-selling product is getting an update! New AirPods Pro Exposure: Heart rate monitoring, USB-C support
Huawei's new generation of "small table" Watch Fit 2 on the shelves: Support Bluetooth call
Provide abortion travel benefits! Giant companies "resist" US Supreme Court
The Google Pixel 7 Pro will have a Samsung display: brighter than the Pixel 6 Pro
Nokia Style+5G new machine Pass FCC certification: 5000mAh battery+20W fast charge
Behind the collapse of the Mijia app, the lack of PLANB of smart homes
It is said that the Fuji XT5 camera will use 40 million pixel CMOS
The Internet Information Office launched the network security review of Zhiwang. Jack Ma appeared in Spain. The paid video of station B made the UP owner over 10,000. LeTV Video an...
Build a nuclear power plant on the moon? NASA selected three American companies to develop and develop
Gree Electric: Jinghai Interconnection today passes 1.86%of the shares through the large transaction company