To acquire Activision Blizzard? Microsoft said it would not boycott unions 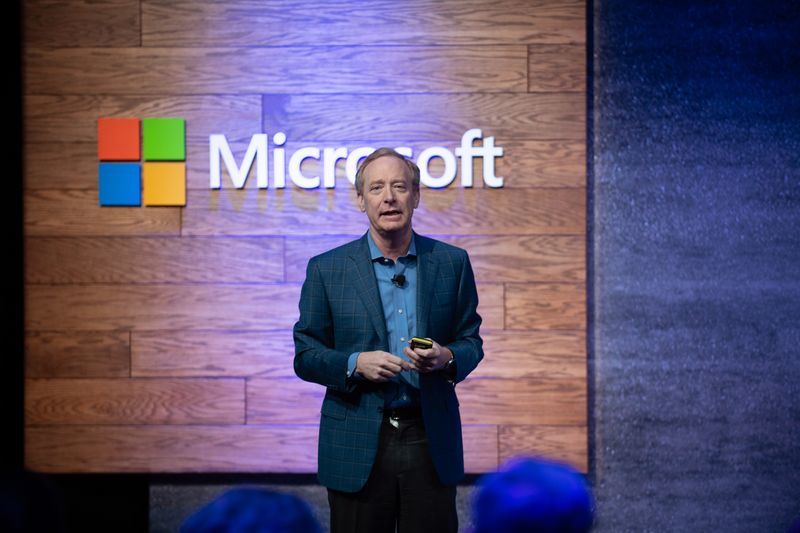 On June 3, Beijing time, Microsoft President Brad Smith said on Thursday that the company would not resist employees' efforts to form unions. This suggests that the tech industry, which has long been unconcerned about the ILO, is increasingly willing to embrace unions. Previously, apple and Amazon employees were organizing unions, but they were blocked.

In a blog post, Smith outlined the principles of the company when engaging with employees. He said employees "never need to get organized to talk to Microsoft's management," but the software giant acknowledged that some employees in some countries may choose to join a labor organization.

"We respect this right, and we do not believe that our employees or other stakeholders in the company benefit from resisting legitimate efforts by employees to participate in protected activities, including forming or joining a union," Smith said. ”