On the day of Children's Day, Anutu released the performance rankings of Android mobile phones in May. From the list, we sawThree e -sports mobile phones Black Shark Game mobile phone 5 & nbsp; Pro, Red Devils 7 & nbsp; Pro, and Savior Y90, due to its powerful performance and unique and advanced heat dissipation capabilities, they successfully occupy the top three running lists. 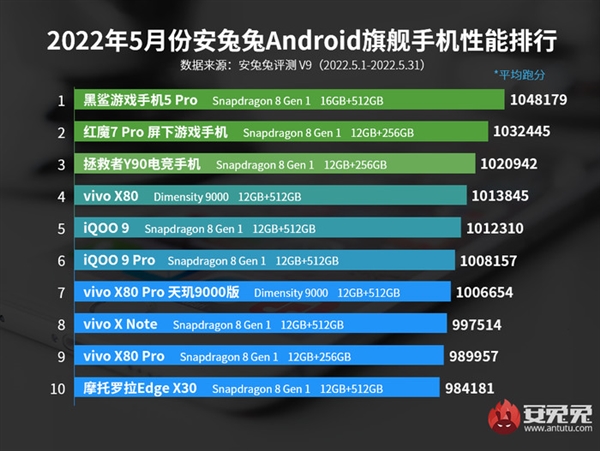 The fourth place is vivo & nbsp; X80, with an average score of 1013845, which is not much different from the former. The main reason is that it is equipped with the super flagship chip of Tianji 9000.Become the king of & ldquo; the king of heaven 9000 & rdquo;. 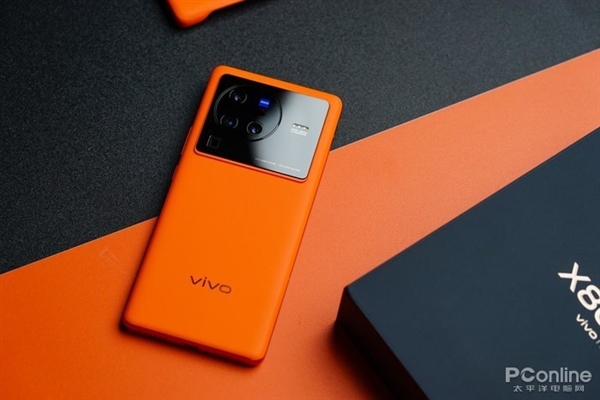 The memory bandwidth and cache are both increased, up to the highest support of LPDDR5X-7500, and the cache is currently the largest Android flagship SOC.

Not only that, Tianyi 9000 has also piled up a lot of & ldquo; Mate & rdquo;, it is equipped with & ldquo; mediatek & nbsp; mobile light tracking dual engine & rdquo; , Implementing the images of the screen noise reduction, the lower power consumption brings a more realistic mobile game picture quality.

Let's look at the performance list of Antutu's flagship mobile phone. The list is basically dominated by MediaTek chip. The top 7 of the list are equipped with Tianyi 8100 processor, with a maximum running score of more than 81W. OPPO & Nbsp; K10, equipped with Tianji 8000-max & nbsp;, its performance is also a significant leader. 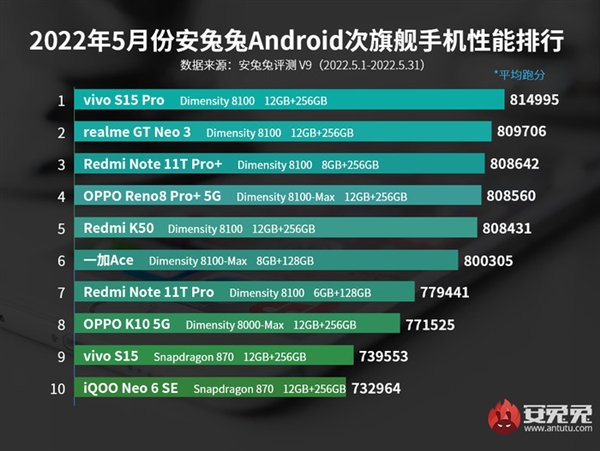 Earlier, many evaluations have shown that the performance and power consumption of the processor 8100 are very balanced, and they have the potential to become a generation of God U.

From the above list, it is not difficult to see that in the first half of 2022, the Tianyi 9000 and Tianzhang 8100 series chips have become the flagship representative of powerful performance.

Looking forward to the graphics performance of the Tianye chip in the future, and the energy efficiency ratio continues to improve, then it will bring a great impact on Qualcomm chip. At that time Essence