In other respects,The core 13 will also have improved overclocking capabilities. The LGA1700 slot and motherboard will be compatible with the Core 12, as well as DDR5 and DDR4 memory. 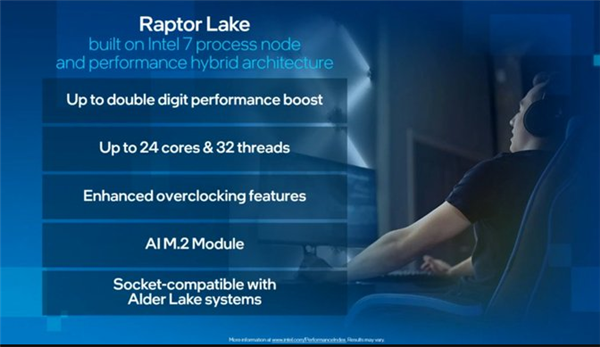 Given that Intel has been improving AI since the 10th generation of Core, it is not a problem that core 13 will continue to strengthen AI. However, the addition of m. 2 module is a bit confusing. Before, AI units were integrated inside the CPU, how to become m. 2 module now? Will consumers pay for the AI module if the external module is really made?

The AI module of the 13th generation Core is really confusing, but there is not much information at present, the specific results of Intel's work are yet to be analyzed.

This means that the single-core performance of the i9-13900K can be improved by as much as 15%, compared to the rival flagship by as much as 35%. 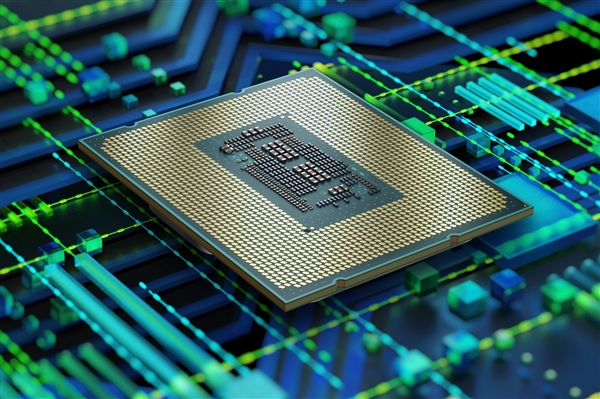