86 wafer production lines, only 35 were built, and the chip is not lacking, which can be complete?

As we all know, since the end of 2020, the world began to lack cores, major fabs began to expand production on a large scale to increase production capacity to meet wafer demand and alleviate the tight supply problem.

According to SEMI data, according to the plans of major wafers, 86 new fabs or large fab expansion projects will be put into operation around the world between 2020 and 2024. 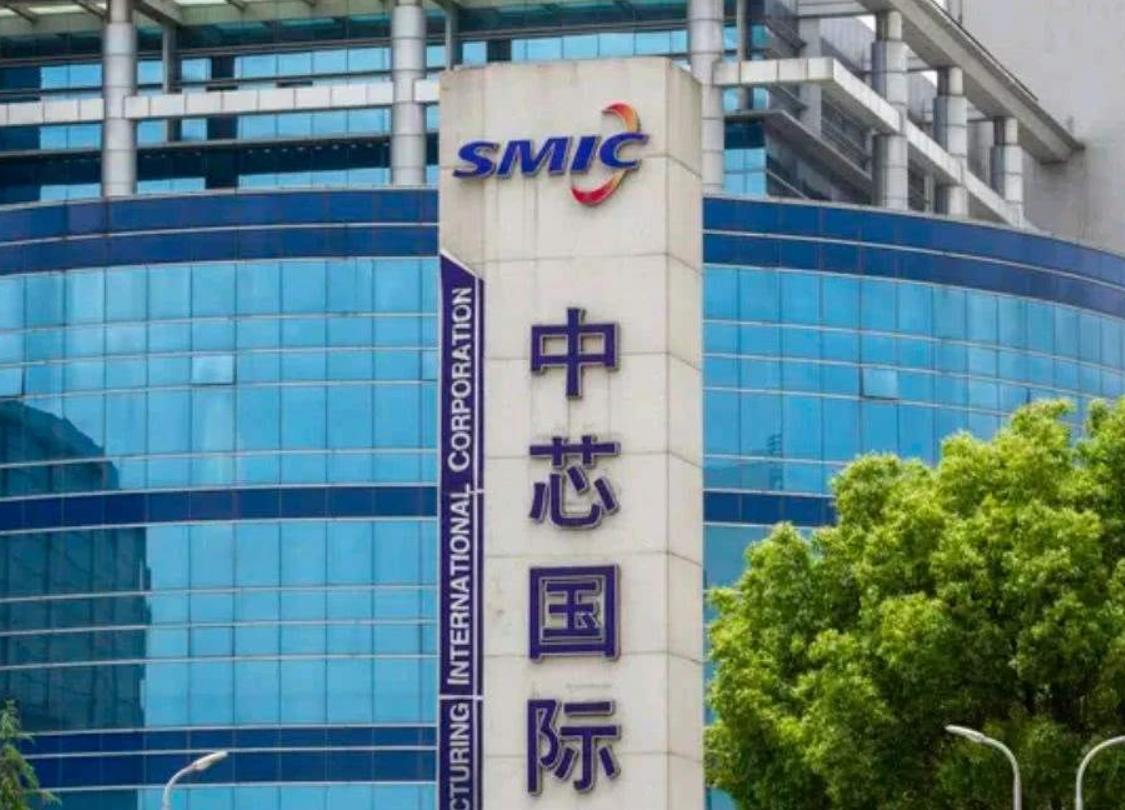 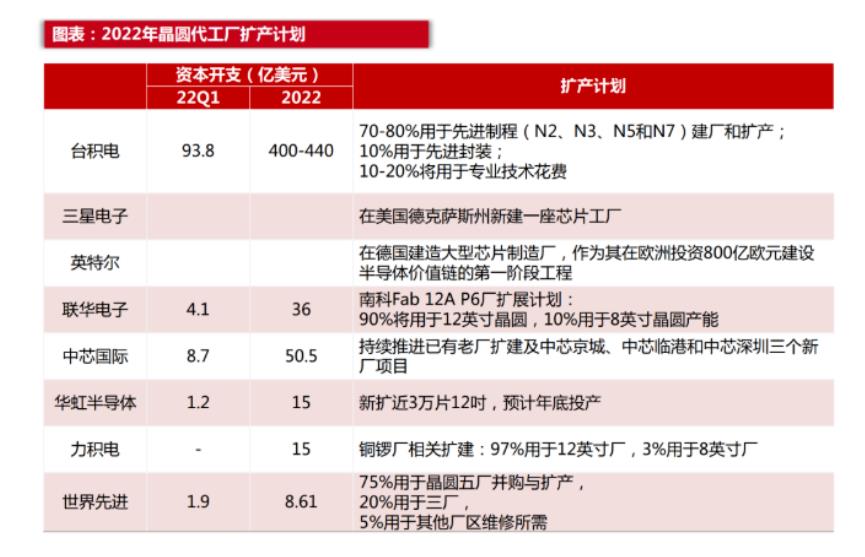 But did not think, the global semiconductor industry in the crazy shortage, price increases for nearly two years, finally ushered in a wave of adjustment, this time because mobile phone and PC computer sales are declining, resulting in some semiconductor manufacturers began to cut orders, thus releasing a lot of production capacity out.

And these single mobile phones and PCs will account for 15-20% of the world's overall wafer production capacity, and the release of so many wafer production levels can alleviate the shortage of chips such as automotive chips. 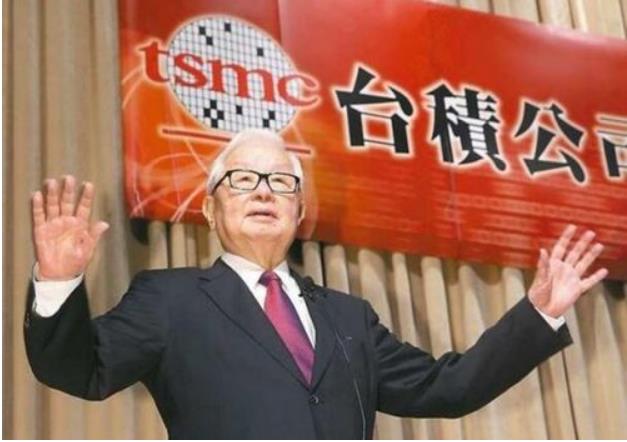 Industry insiders predict that according to the current situation, the chip industry will break out "fierce" inventory correction in the second half of 2022 or early 2023, which means that there may be a balance of supply needs, and there will be no shortage, and the chip bull market can end.

This can be a dilemma for fabs.

Before announcing the expansion plan, and some made a lot of preparations, fabs plan to expand the production of 86 production lines in the next few years, and now only began to build 35, chips will not be lacking, the next 51 to build or not to build?

There are also 35 articles that are now under construction, most of which have not yet been put into production, because from the start of construction to production, it generally takes more than 2 years, and it is half built. 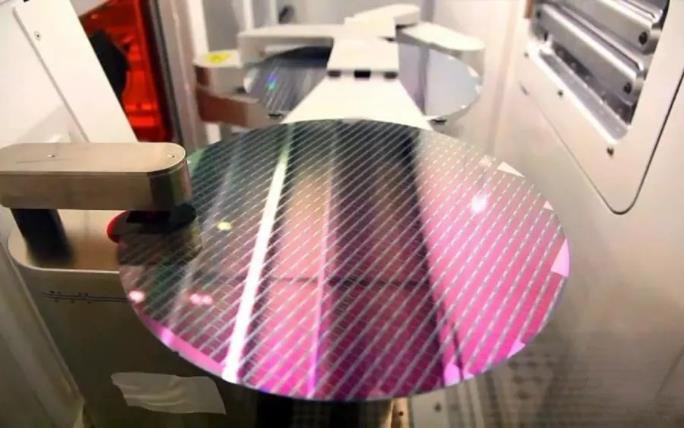 It can also be expected that as supply and demand are balanced, and then the capacity is increasing, the next may face an important problem, that is, chip overcapacity, and for the chip industry, once overcapacity, then the entire fab may face a major reshuffle next.