Original title: A large number of users have been banned for redeeming Microsoft points Official response "Temporary patch has been launched Monday to patch"

IT House June 6 news that Microsoft Rewards is a points feature offered by Microsoft in some countries to reward users for interacting with Microsoft services, such as using Bing Search or purchasing goods on the Microsoft Store. Once users earn points, they can redeem rewards such as Microsoft Store gift cards. 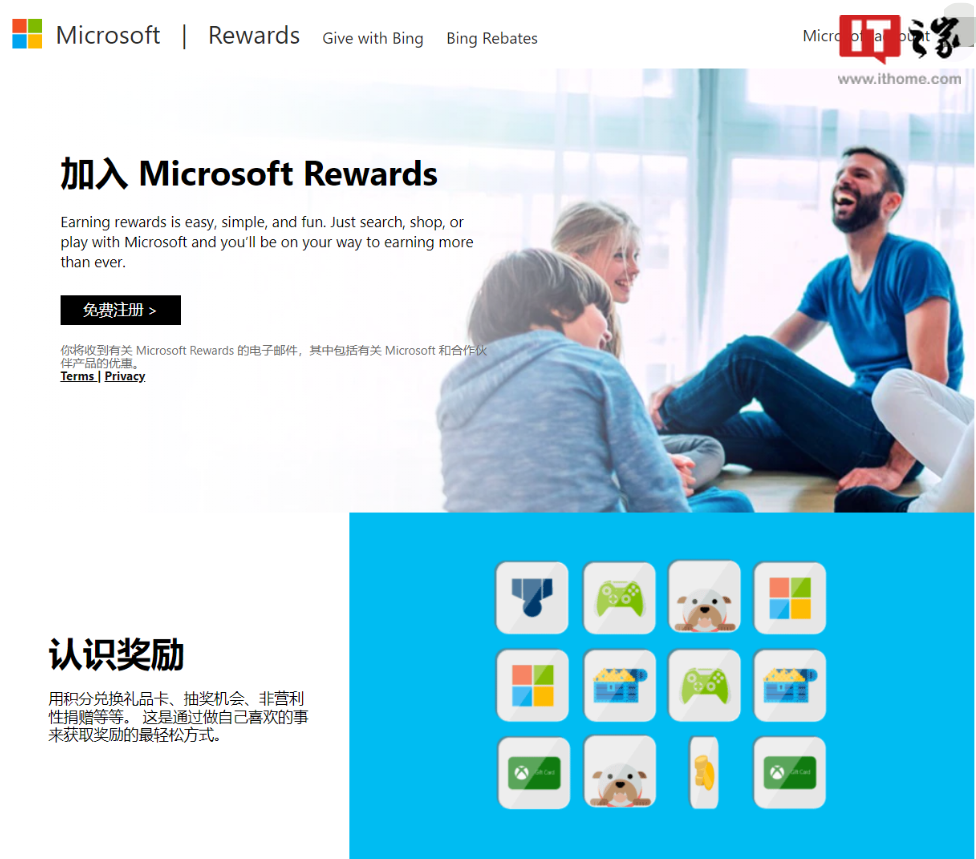 People on the forum claimed that when trying to redeem points, they were told they needed to contact technical support. Revisiting the same page after a period of time will show that the account has been suspended, affecting Spain, Mexico, France, Brazil, and more.

IT House understands that Microsoft is aware of the problem and has begun rolling out some of the fixes. Daniel Martins, head of marketing at Xbox Loyalty, responded on a Reddit post, though he didn't elaborate on why the issue occurred, but stressed that an interim patch had been rolled out over the weekend.

The patch is designed to prevent other accounts from being suspended, but it does not restore existing banned accounts. Martins said the team will meet on Monday to discuss a full patch. 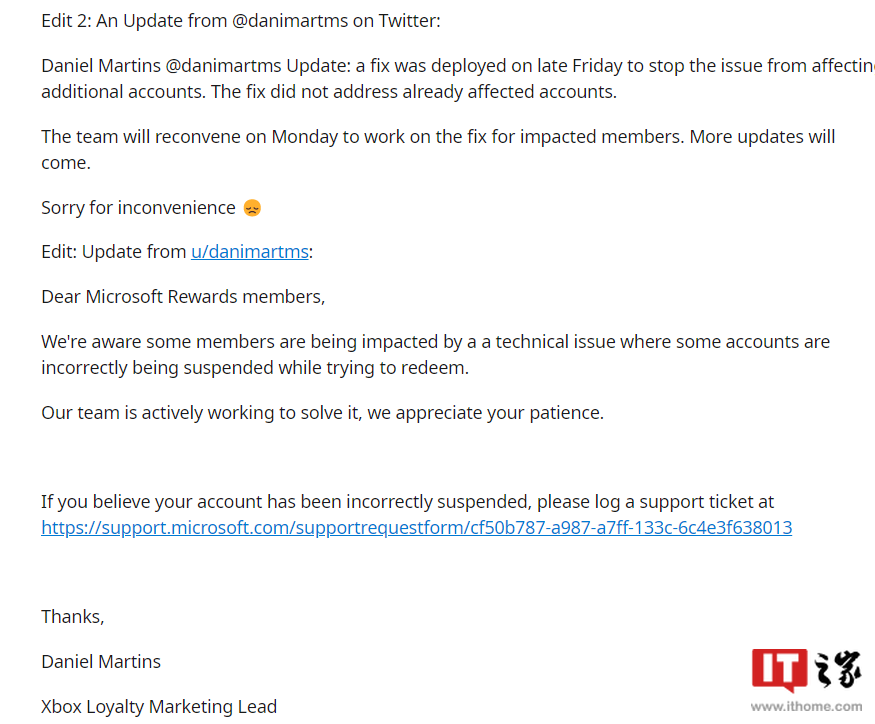