IT Home June 6 news, Microsoft is preparing to launch the first major update of Windows 11 "22H2" in the fall of 2022, and these devices are expected to receive updates in October. At the same time, Microsoft is also working on next year's 23H2 feature update, which is expected to provide some exciting features, some of which may also appear in earlier versions of Windows 11.

According to Windows Latest, one of the features of Microsoft Windows 11 23H2 could be the "Desktop Apps Folder". Microsoft has confirmed that it is bringing folders into the Start menu, but the latest leaks suggest that the "App Folder" on the desktop is also under development and may land on dev channels in the coming months. 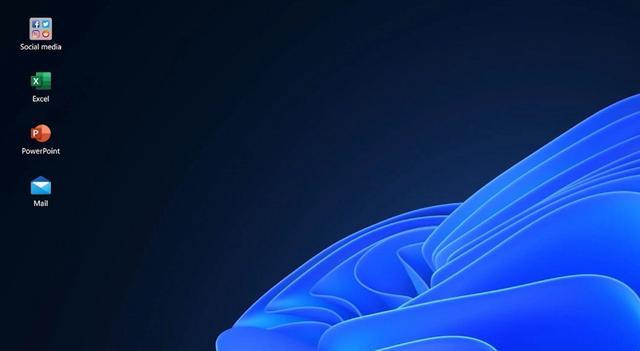 Microsoft revealed support for Windows desktop app folders at a hybrid work event. This functionality is similar to folders in the Start menu, allowing users to drag an app icon onto another app icon to create an App Folder on the desktop.

Foreign media also said that Microsoft may be developing this feature in-house, or it may be just a concept, so it cannot be completed and released.

IT Home learned that the Microsoft Windows Apps Folder feature has appeared in Windows 10, and users can put tiles in the Start menu together and click to expand to view. Earlier, Microsoft supported tile folders for the first time in WP 8.1 GDR1. 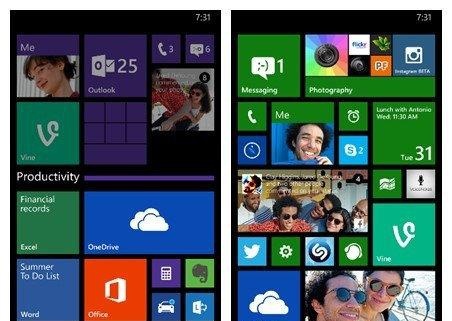 For the user, the desktop icon seems to be faster because there is one less step to open the Start menu. And the Desktop Apps folder will help users organize the cluttered Windows desktop.