After being investigated for suspected violations of discipline and law, Jiang Yulin was dismissed from his post by Zhongzhi Technology, and Xie Zhikun's nephew "took over the baton"

On June 6, Zhongzhi Technology (08295.HK) recently announced that the board of directors is pleased to announce that Liu Yang has been appointed as an executive director and chief executive officer of the company, effective from June 5, 2022. 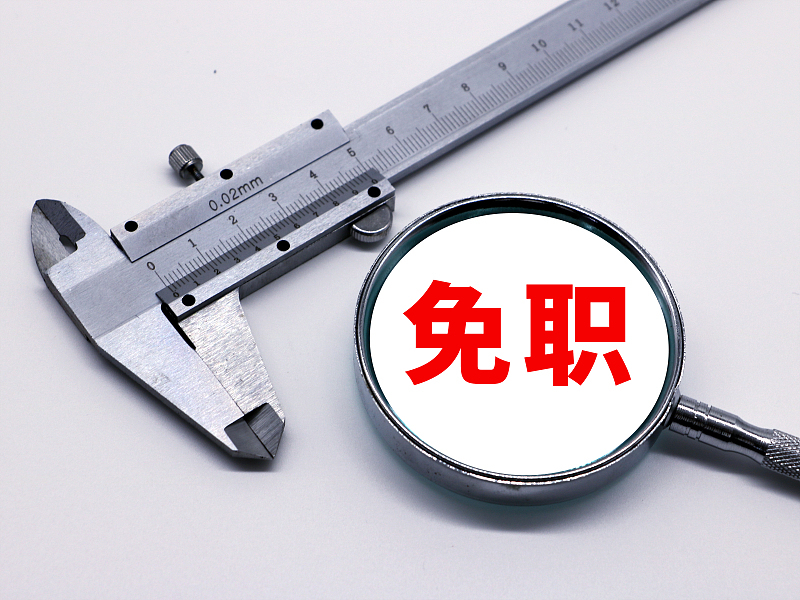 Liu Yang, aged 37, is a Certified Public Accountant in China, joined Zhongzhi Capital Management Co., Ltd. as co-president in August 2013 and has been a director of Dalian Jinhui Rongzhi Technology Co., Ltd., a wholly-owned subsidiary of Zhongzhi Technology, since December 2020.

According to media reports, Liu Yang is the son of Xie Zhikun, the founder of the "Zhongzhi System". As the ceo of Zhongzhi Technology, Liu Yang was replaced by Jiang Yulin, who had been investigated earlier.

Public information shows that Jiang Yulin has long held important management positions at the Industrial and Commercial Bank of China. With effect from 26 March 2020, Jiang Yulin was appointed as an executive director and chief executive officer of Zhongzhi Capital International Limited.