Domestic players are most looking forward to! "Microsoft Flight Simulation" in June upgrade

After a jumper in April, the official Chinese launch time of Microsoft Flying Simulation was finally set.

In March of this year, "Microsoft Flight Simulation" officially said in response to questions from netizens that it is expected to add official Chinese to the game in April. And this is also the game release for nearly one and a half years, and the official officially announced the Chinese culture. 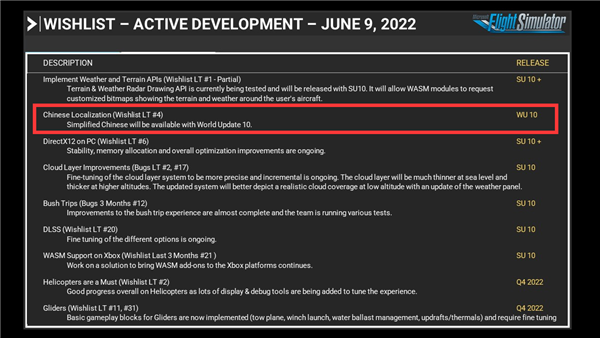 It is understood,"Microsoft Flight Simulation" restores 2 million towns, 1.5 billion buildings and 37,000 airports around the world.Let players feel the feeling of flying in the real world even at home. 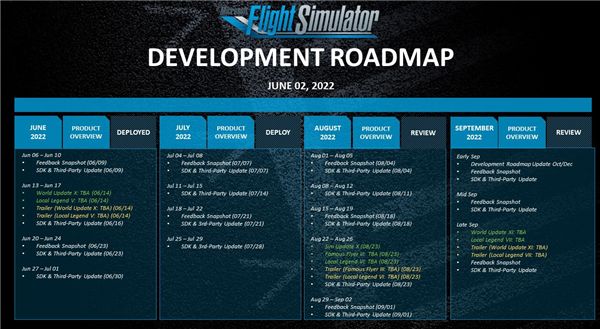 It is worth mentioning that in order to give players more realistic experience, the game uses real satellite map data, and "Microsoft Flight Simulation" uses these data to restore the topographic and localforms in reality.

It is reported that in addition to the PC,The game also landed in Xbox Series X | S, XGP subscriber to players can play for freeFor performance reasons, Xbox One cannot mention this time game. 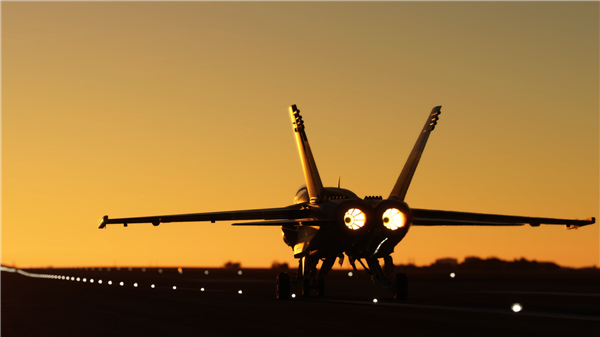 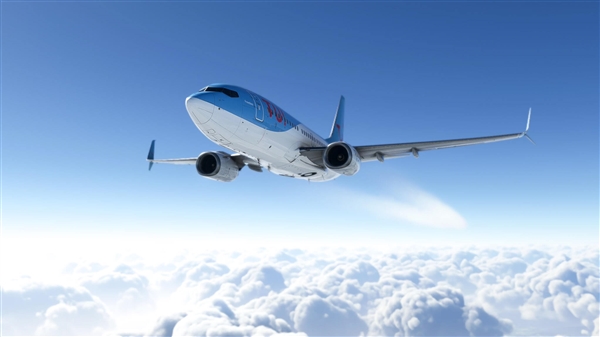